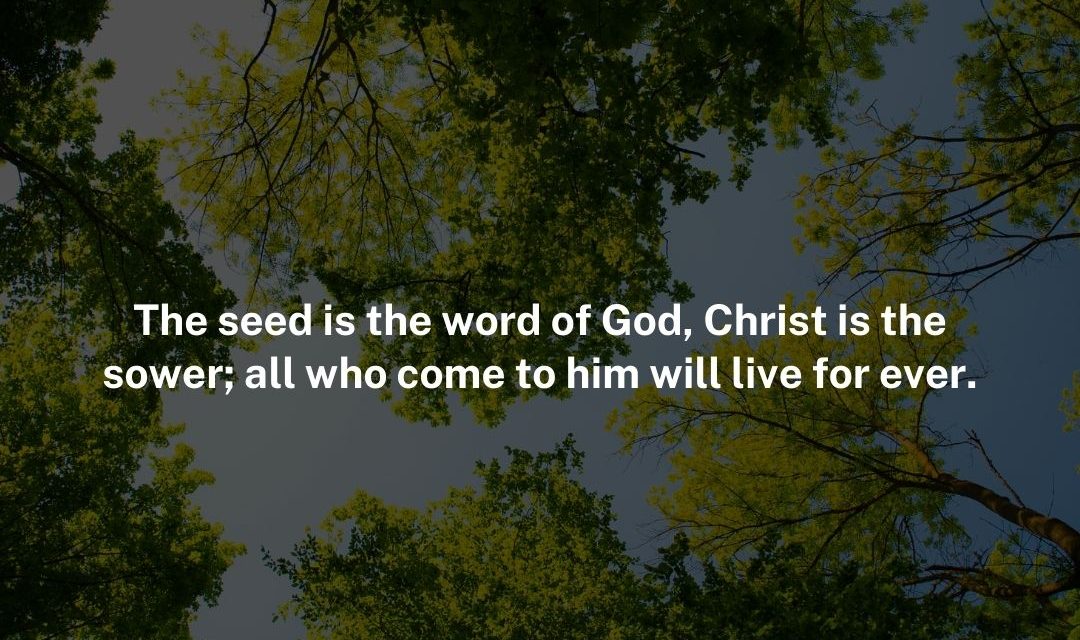 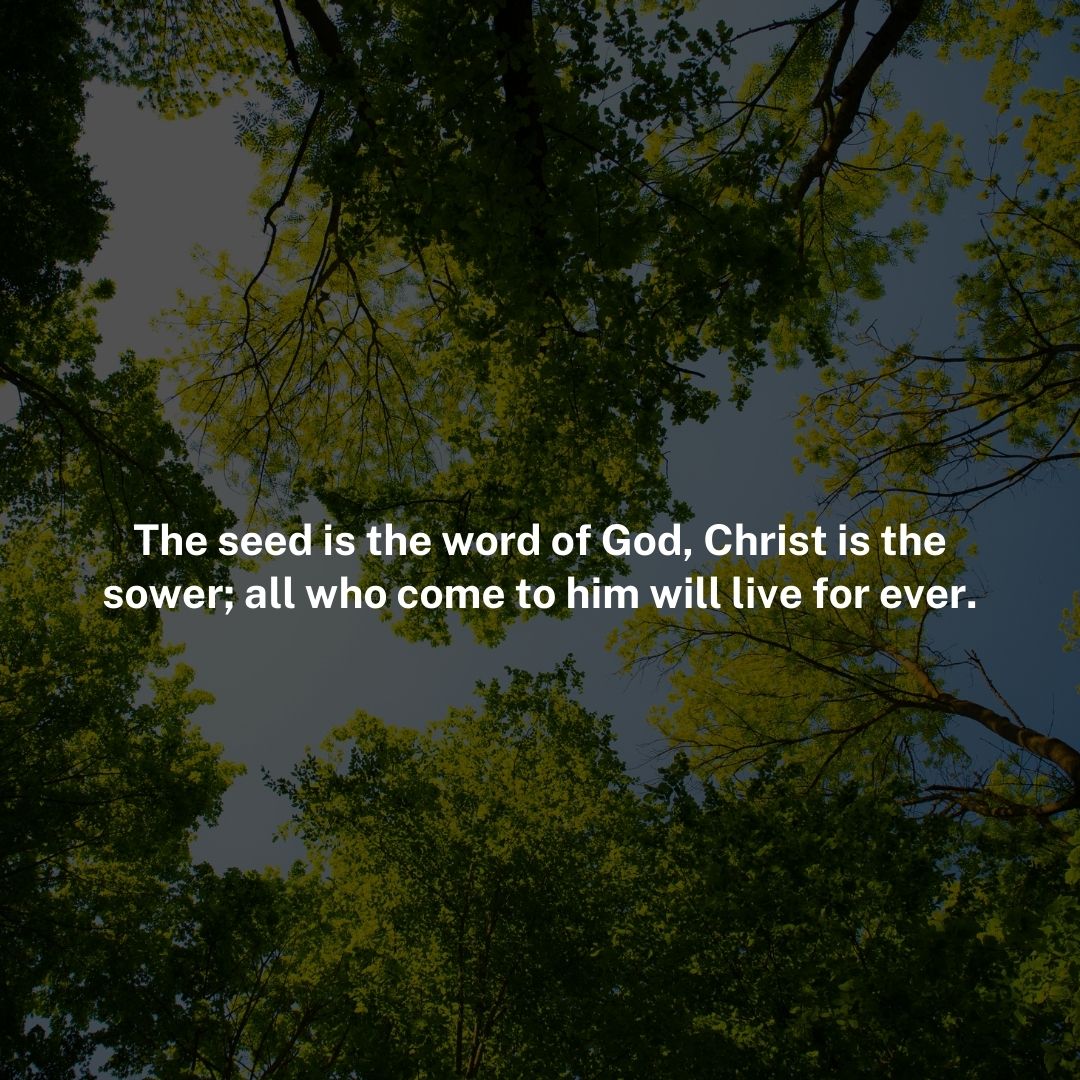 Every priest stands daily at his ministry,
offering frequently those same sacrifices
that can never take away sins.
But this one offered one sacrifice for sins,
and took his seat forever at the right hand of God;
now he waits until his enemies are made his footstool.
For by one offering he has made perfect forever
those who are being consecrated.
The Holy Spirit also testifies to us, for after saying:

This is the covenant I will establish with them
after those days, says the Lord:
“I will put my laws in their hearts,
and I will write them upon their minds,”

Their sins and their evildoing
I will remember no more.

Where there is forgiveness of these, there is no longer offering for sin.

And when he was alone,
those present along with the Twelve
questioned him about the parables.
He answered them,
“The mystery of the Kingdom of God has been granted to you.
But to those outside everything comes in parables, so that

they may look and see but not perceive,
and hear and listen but not understand,
in order that they may not be converted and be forgiven.” 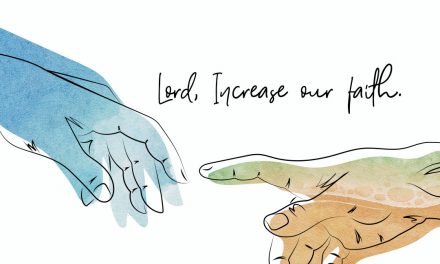 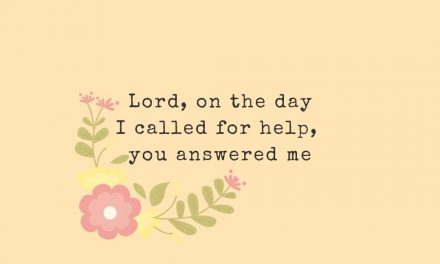 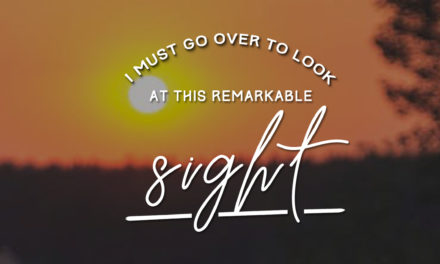 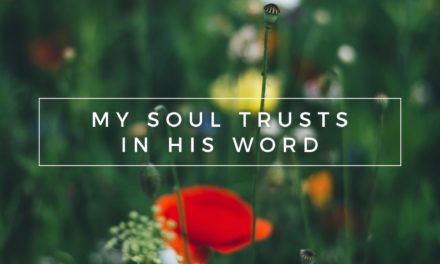