Children, let no one deceive you.
The person who acts in righteousness is righteous,
just as he is righteous.
Whoever sins belongs to the Devil,
because the Devil has sinned from the beginning.
Indeed, the Son of God was revealed to destroy the works of the Devil.
No one who is begotten by God commits sin,
because God’s seed remains in him;
he cannot sin because he is begotten by God.
In this way,
the children of God and the children of the Devil are made plain;
no one who fails to act in righteousness belongs to God,
nor anyone who does not love his brother.
Responsorial Psalm PS 98:1, 7-8, 9

John was standing with two of his disciples,
and as he watched Jesus walk by, he said,
“Behold, the Lamb of God.”
The two disciples heard what he said and followed Jesus.
Jesus turned and saw them following him and said to them,
“What are you looking for?”
They said to him, “Rabbi” (which translated means Teacher),
“where are you staying?”
He said to them, “Come, and you will see.”
So they went and saw where he was staying,
and they stayed with him that day.
It was about four in the afternoon.
Andrew, the brother of Simon Peter,
was one of the two who heard John and followed Jesus.
He first found his own brother Simon and told him,
“We have found the Messiah,” which is translated Christ.
Then he brought him to Jesus.
Jesus looked at him and said,
“You are Simon the son of John;
you will be called Cephas,” which is translated Peter. 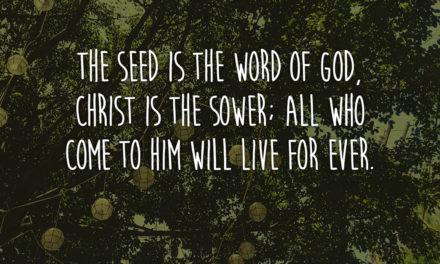 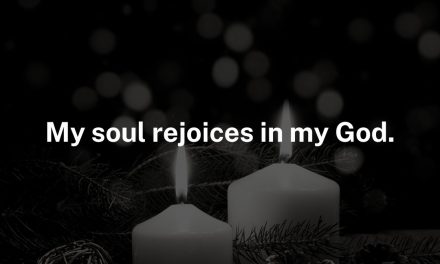 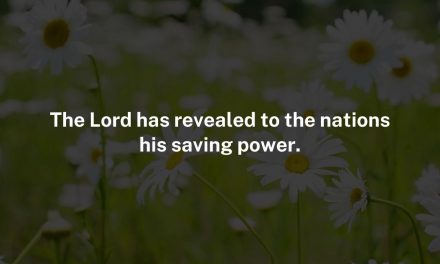 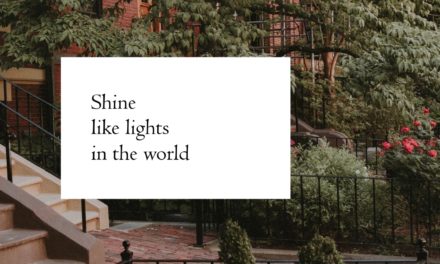