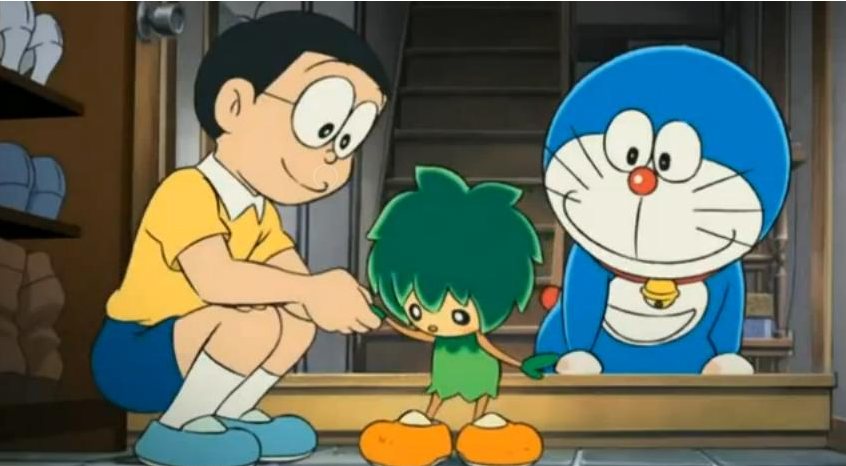 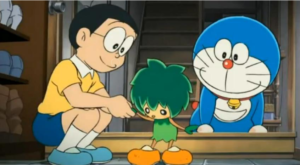 TOKYO — Doraemon, Anpanman the superhero and also the young Chibi Maruko-chan are among the characters of Japanese comics enlisted to teach children how to distinguish between right and wrong in a fun way.

These characters of “manga” – this is the name comics in Japan – appear in texts of moral education in elementary schools.

The final version of the text for the 2018 budget will appear in schools in April of that year, after the Ministry of Education issued the 24 March. In it is evident aim to make the children reflect on their life choices through their favorite characters, now the reference model.

A section entitled “Nobita ni mabao” (We learn with Nobita) in ethical books of Nihon Bunyou Shuppan has as its protagonist a fictional character Doraemon, the comic that tells the story of a boy and his friend and aide, a robot cat from the future that gives the title to the manga. Nobita is a 10 year old child who “is not good either for studies or in sport, and generally wrong in everything he does,” but to the authors of the book he “has some great features” although “wimp “in fact, he gets up from the falls now, is kind to everyone and has a loving heart. The book invites children to think about how to live life Nobita and how children want to live them in the future.

The first of these also included a section called “Chibi Maruko-chan to Kangaeyo!” (We think along with Chibi Maruko-chan!) In his textbook, with suggestions on how to make friends and talk to others, trying to fight bullying, a problem often faced by Japanese manga. 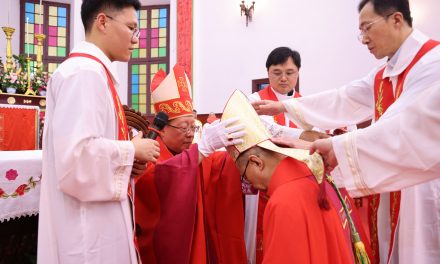 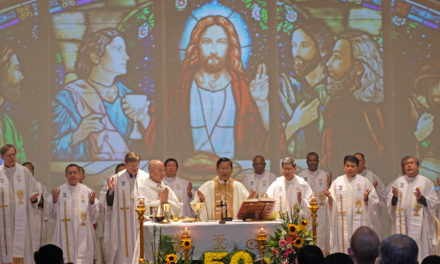 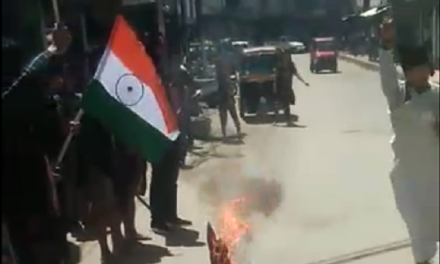 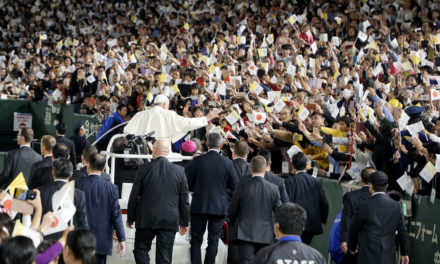