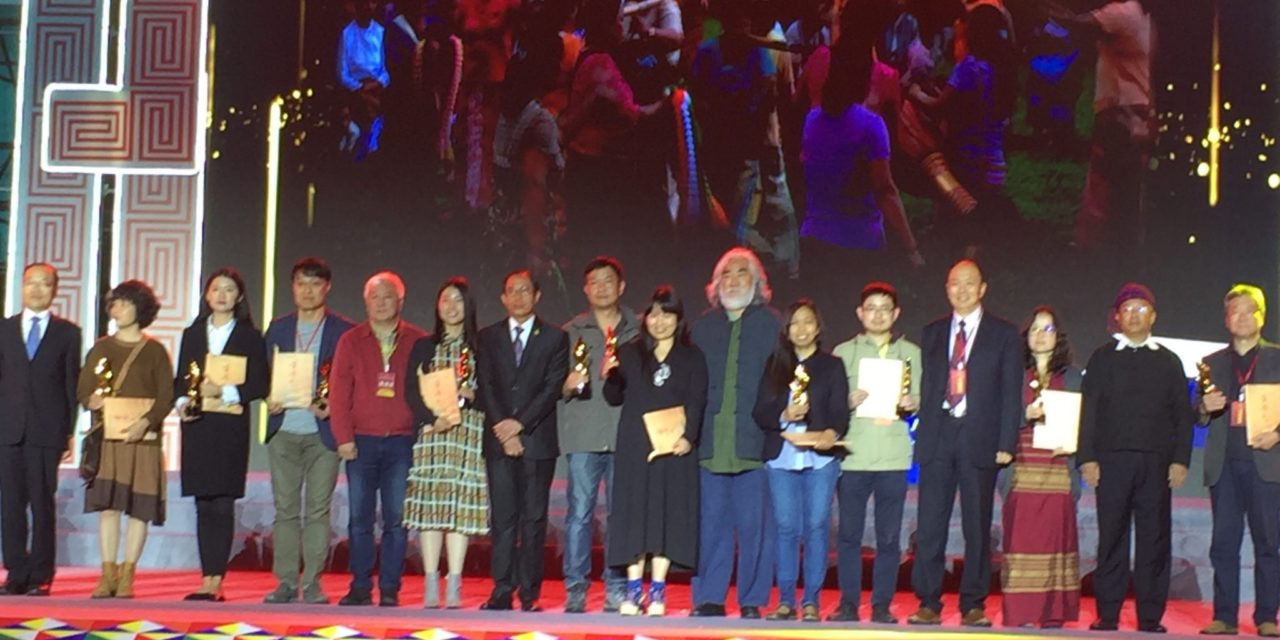 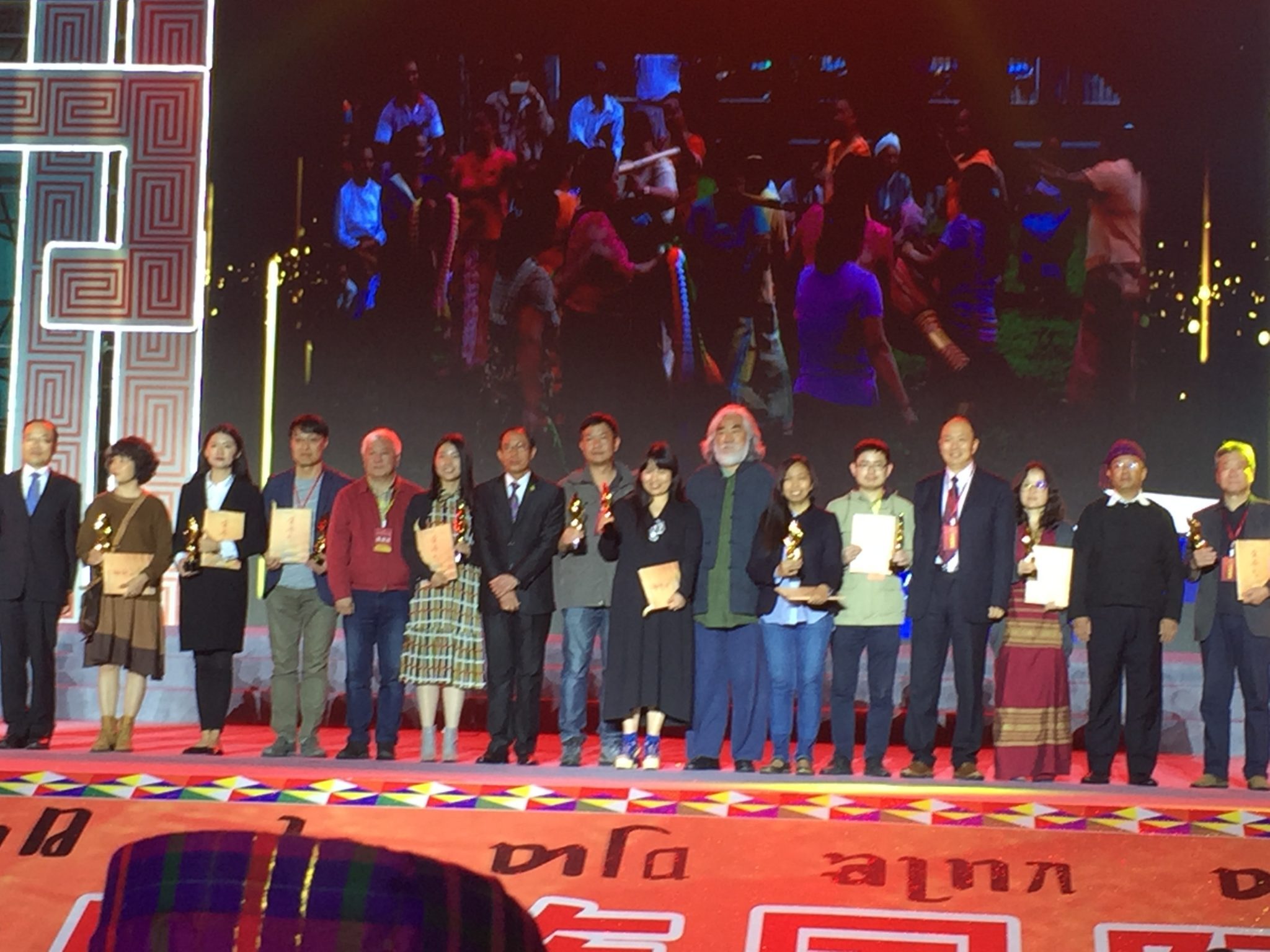 It was JesCom’s documentary “Sa Duyan ng Sining” that proudly represented the Philippines in the inaugural event organized by the Dehong local government, as part of China’s “Belt and Road” development initiative that aims for increased connectivity and cooperation across the Asian region.

For JesCom creative director, Pauline Mangilog-Saltarin, the selection process and award itself came as “a truly welcome surprise.”

“Considering my background as board member of Probe Media Foundation (PMFI), I was invited as a jury member along with other documentary filmmakers across Asia. When I was asked to submit a list of documentaries that I’ve done, I thought about the one I really loved, ‘Duyan’. Shortly thereafter, it was included in the competition. I wasn’t expecting anything to begin with. The win was a pleasant surprise,” she said.

As a product of her own conceptualization and design, Mangilog-Saltarin recalled fond memories of the JesCom project that began production in 1999 and was released the following year, 2000. The documentary features the Filipino artists Kidlat Tahimik, Julie Lluch, Levi Celerio, Leonor Orosa Goquingco, and Lucio San Pedro.

She said: “I’m proud to say that ‘Duyan’ was my baby. Supported and produced by JesCom, it was my first full length documentary and  my first collaboration with the award-winning cinematographer Lee Briones-Meily, who later on worked with us for ‘Ignacio de Loyola’. She incorporated Japanese lanterns in the shoot resulting in   warm lighting and texture  that had a film-like quality  just like in the movies. In a way, it set the template for the way we do documentaries to this day, visually speaking.”

Mangilog-Saltarin explained the “serendipitous moment” that proved to be the inspiration behind ‘Duyan’.

“I was watching a TV feature on Levi Celerio, our National Artist for Literature, who was  a brilliant lyricist and musician. He was shown playing the piano at Mario’s, where guests could drop their tips in a glass bowl.  It was so heartbreaking to see the plight of the Filipino artist, and this led to the idea for ‘Duyan’. It perfectly reflected JesCom’s mission and vision, since our goal is not just to evangelize but present socio-cultural issues as well.”

Amidst today’s digital revolution where new forms of filmmaking come into play, Mangilog-Saltrain noted the seeming lack of focus on Filipino artists in social media.

“Since I also teach documentary film-making in the Ateneo, winning the award helped me realize that the stories we tell transcend time and space. As long as the story is good, tell it well. No matter how many years have passed, people will always relate to a story well told.

She noted how films like Duyan remains relevant today. “The time is ripe for us to showcase the excellence of the Filipino artist. Hopefully, we can continue raise public consciousness on our national artists for future generations of Filipinos.” 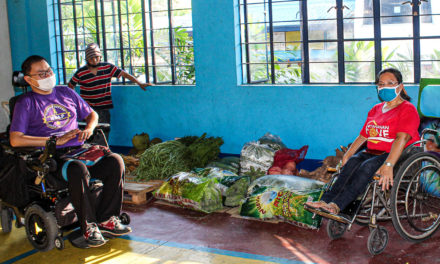 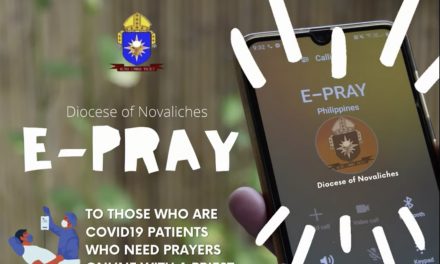