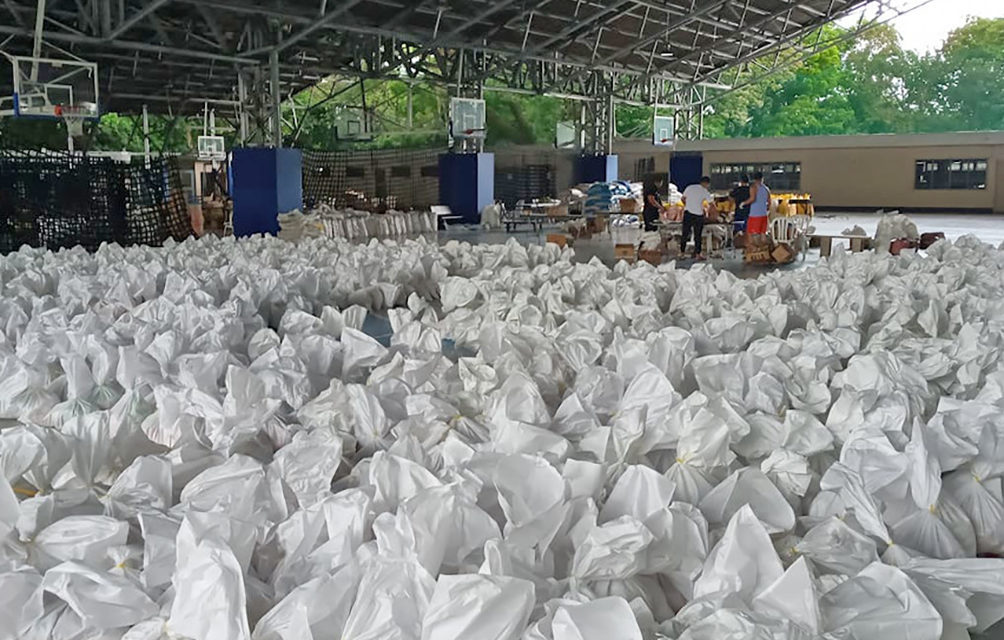 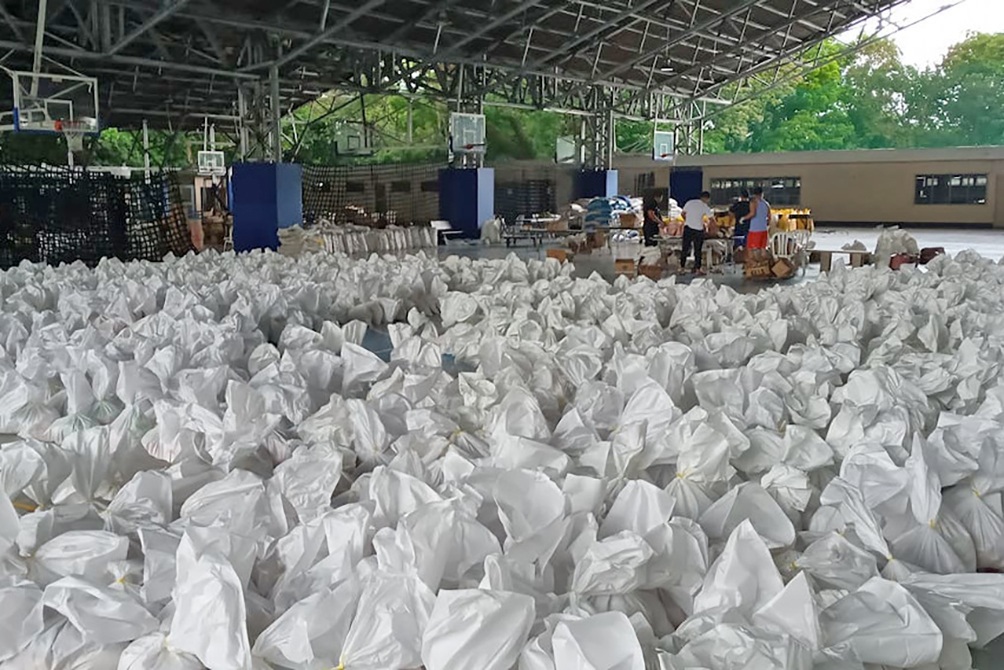 Food packs prepared by volunteers at the Ateneo de Manila University for the vulnerable families in Metro Manila. COURTESY OF JCAP/BIEN CRUZ SJ

The Jesuits and the De La Salle Brothers have banded together to raise money to support people facing hunger amid a strict coronavirus lockdown.

As of April 15, they have raised more than P10 million to feed around 500 homeless staying in safe shelters and over 6,000 urban poor families in Metro Manila.

The two schools are known rivals in the University Athletic Association of the Philippines, the country’s biggest collegiate league.

“Indeed, the Covid-19 pandemic knows no competition and reminds us of our ability to come together in times of great need,” the Jesuits said in an article posted on their website.

DLSU was one of the first schools to provide temporary sanctuary to street dwellers in Manila during the enhanced community quarantine. Its campus in Greenhills also provided shelter for health workers of The Medical City.

The funds raised from the alumni of both schools were also generated through the Bayanihan Musikahan, an online fundraising concert series spearheaded by National Artist for Music Ryan Cayabyab.

To date, the initiative has raised more than P40 million and reached over 16,000 urban poor families in Metro Manila.

Ateneo has also initiated a fund drive to provide protective equipment for hospital workers and food packs for families who have been affected by the loss of jobs due to the lockdown. 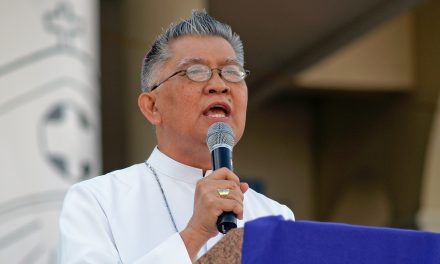 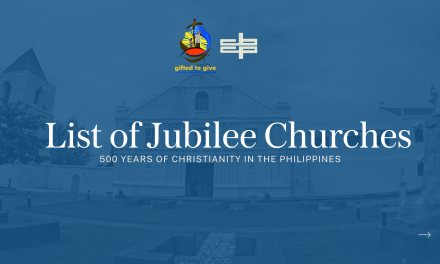 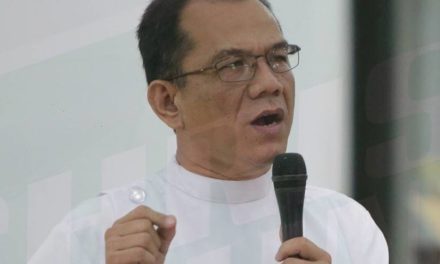 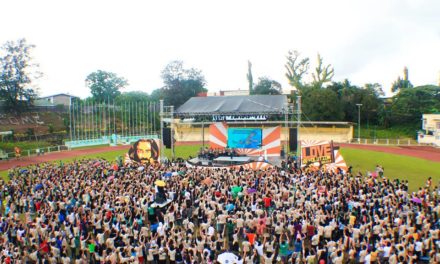