Jesus as the Righteous One Who Undid the Fall of Adam

THAT the forces of wickedness seem to prevail is an impression we get from observation of what is happening in our midst.  Corruption, for example, is endemic in our country.  Not a single branch of the government is free of it, not even the uppermost rung.   But the problem of corruption in the country is not simply that it has seeped into the psyche of many people in the government; the bigger problem is that it has become institutionalized.

This institutionalization of corruption, from the point of view of faith, shows how the power of sin works.  Whereas the sin of the fall affected Adam, it continues to affect not only individuals but also institutions.  Indeed, sin has become institutionalized that even if a new comer in a government office begins with good intention and good behavior, he ultimately becomes like the rest—a basket of bad eggs.  Because of the power of sin, every day there is a reenactment of the experience of Adam—we succumb to temptations.  The effect of this seeming triumph of evil is that wicked acts seem to go on with impunity, and doing good seems to go without reward.  This observation is reflected in the Scripture itself: “It is vain to serve God, and what do we profit by keeping his command, and going about in penitential dress in awe of the Lord of hosts?  Rather must we call the proud blessed; for indeed evildoers prosper, and even tempt God with impunity?” (Mal 3:14-15).

Today’s Gospel (Mark 1:12-15), however, asserts that God has begun to bring to an end the triumph of the forces of wickedness.  It began with the Spirit sending Jesus out toward the desert (Mark 1:12).  That the Spirit seizes someone and drives him to a certain place is common in the Scriptures (1 Kgs 18:12; Ezek 8:3; Acts 8:39).  In Mark, the evangelist portrays God sending Jesus into the battle with Satan.  This harks back to the battle which began in paradise.  During the battle with the Serpent, Adam was defeated.  He believed in what the Serpent said about God’s command of not eating the tree of knowledge of good and evil (Gen 3:6).  Because he succumbed, the result was devastating: man, whom Adam represented, was not only at enmity with his fellowmen (Gen 2:8-16), but also with the environment (Gen 3:14-15).

Unlike Adam, however, Jesus was victorious in the battle with Satan in the desert.  He was the righteous man who triumphed over the forces of evil.  As a consequence, he was not harmed by the animals in the desert (Mark 1:13b), and was protected by the angels (Ps 91:11-13).  As the Testament of Nepthali says, “The devil shall flee from you, and the wild beasts shall flee from you, and the angels shall cleave to you” (TestNaph 8:4).  It appears therefore that, in Mark, the evangelist presents Jesus as the righteous man who undid the fall of Adam.

Because in Jesus the power of goodness has begun its triumph over the forces of wickedness, we are assured that the peace of God will achieve its victory on earth.  In fact, early in his preaching, Jesus claimed that the Kingdom of God was making an advance (Mark 1:15).  Today, we continue to claim territory on behalf of the Kingdom of God, because we have the power given us by Jesus.  That power was given to us in baptism.  In the second reading, which advises the early Christians to suffer nobly in imitation of Jesus, Peter preserved for us a creedal formula: “he was put to death insofar as fleshly existence goes, but was given life in the realm of the spirit.  It was in the spirit also that he went to preach to the spirits in prison…  He went to heaven and is at God’s right hand, with angelic rulers and powers subjected to him”(1 Pet 3:18.22).  According to this confession of baptismal faith, the death of Christ, which we share in baptism, produces life.

That is to say, when we are baptized, we participate in the paschal mystery: we share in his suffering, we continue to battle with the forces of evil, but because Christ triumphed over death, and in fact angels, authorities and powers are subject to him, we are assured that in being one with his new life, we will also be victorious against the forces of wickedness.  The new life that began in the resurrection will have such an effect that, ultimately, we will see the Kingdom of God established among us. 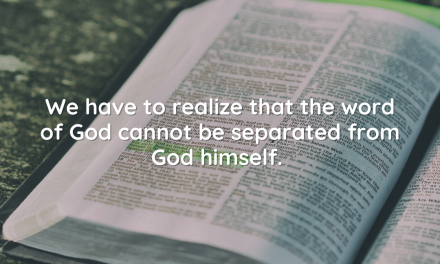 What really is God’s word? 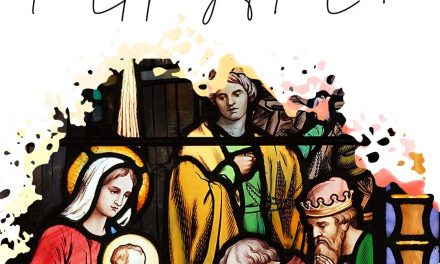 The Lord’s Epiphany: its implications 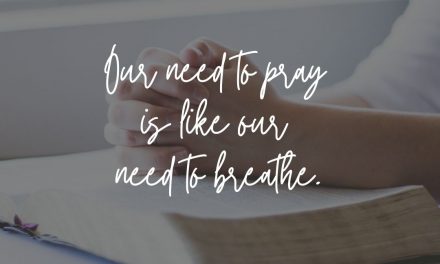 Praying with the fervor of a living faith 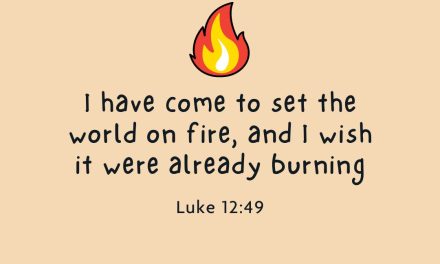 Training ourselves to give our all