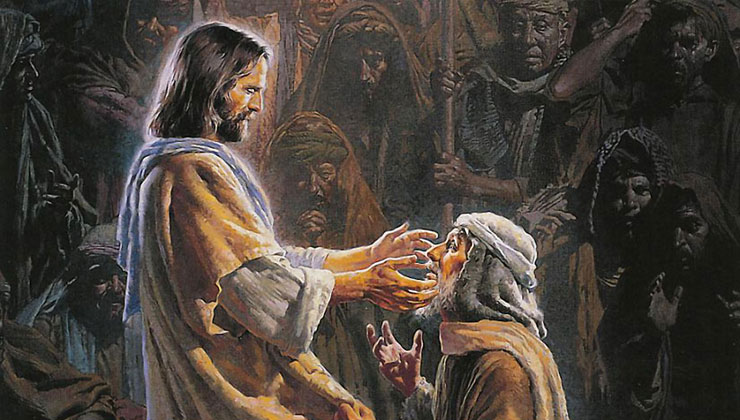 AIDS is the terror of so many people these days. Those affected by it are often avoided and condemned to isolation. This rejection by society makes the suffering of the AIDS victims even bitter. And one can only wish that such a terrible illness never existed . . .

In the time of Jesus, leprosy was one of the most dreaded misfortunes that could befall a person; it was the AIDS of those days! While other types of patients were pitied and attended to, lepers were avoided by their own relatives. They were forbidden to approach a healthy person. If they ever tried to do so, they were chased away with stones . . . They had to live in caves and ravines, away from ordinary human settlements, cut off from any form of social life. (See today’s First Reading.)

Leprosy meant hell already in this life. A person in an advanced state of leprosy was a terrible sight. People turned away their sight from them in horror.

Jesus did not follow the prevailing attitude toward lepers. He wanted everyone to have life, and life to the full. (See Jn 10:10). He had come in a special manner for the sick and the outcast, and he remained faithful to his mission. Even when the most outcast of all – the lepers – approached him, he did not back off in horror. Not only did he welcome them, but even “stretched out his hand and touched them.” (See today’s Gospel.) The merciful love that Jesus felt for the man featured in today’s Gospel was stronger than the horror which the purulent limbs most likely aroused in him as a man. Jesus’ power, pity, and love had their day. Thanks to them, a man was cured. A man was saved. And he and all the others gave praise to God.

Leprosy is no longer so widespread and dreaded in our time. Modern medicine has done a lot to curb and cure it. But another type of leprosy—the spiritual leprosy called sin—is still with us. It affects not only a few but all humans. It affects all of us. Its effects in us are even more destructive than leprosy or AIDS.

Surprisingly—and sadly so—many seem unaware of its devastating effects. Others simply deny the existence of sin or call it by other “sanitized” names. Pope Pius XII lamented that one of the tragedies of our times was the loss of the “sense of sin.” But ignoring or denying it does not prevent its spread or its destructive effects. If anything, it makes things worse . . . . Such is the “strategy” of the devil!

Who will save us from such a plague? No progress in science or technology can offer the cure. Only Jesus can. We, the spiritual lepers of our time, have only one hope: JESUS. The only cure is his merciful LOVE and his GRACE. Our humble prayer is the one of today’s Gospel: “Lord if you will to do so, you can cure me!” (Mk 1:40). 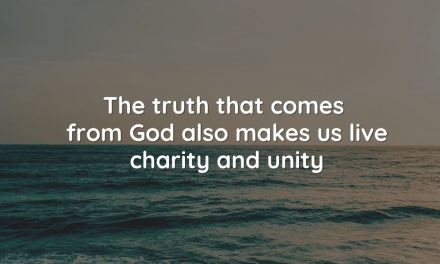 Our unity amid diversity 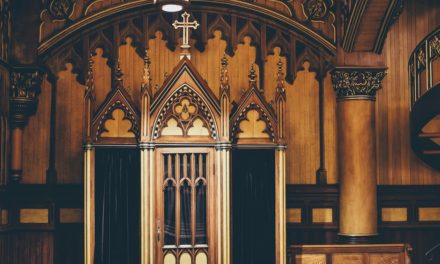 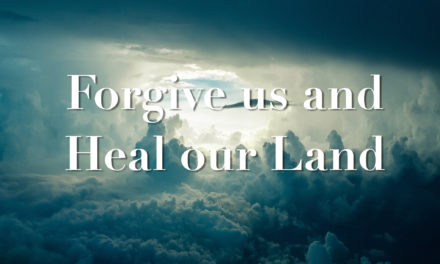 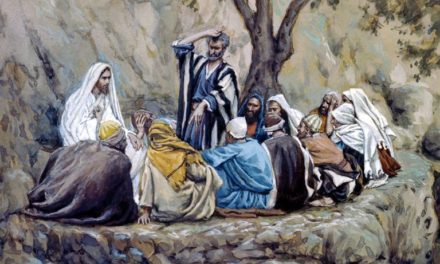 God watches over us