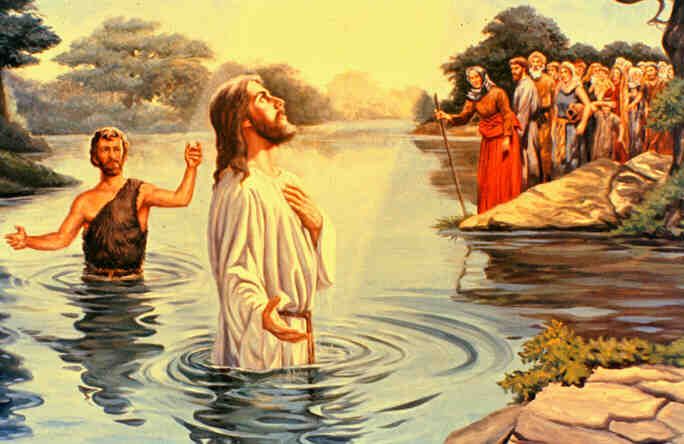 There are theologians who think that the Son of God would have come to share our human condition, regardless of original sin and the other sins committed throughout human history and the consequent need for atonement. In this view, the Incarnation of God’s Son would have actualized God’s desire to share our life in order that we might share His to the full and thereby enjoy eternal happiness in His presence. God’s Incarnate Son would have revealed to mankind the most intimate secrets of God’s very being, such as the mystery of the Trinity; and the divine plan of a partnership between God and men for the fulfillment of the plan to create a condition of peace, justice, solidarity, and love, wherein everyone would have attained the fulfillment of his/her aspirations.

Such was God’s splendid plan for humankind. Unfortunately, however, the dark and destructive reality of sin came to scuttle that plan. The situation was radically changed. Through its sinfulness, mankind had manifested its plan to build its own kingdom, following its own whims and the perverted prodding of the devil. The concrete consequences of that “declaration of independence from God” (which amounted to a “declaration of war” against Him) were frightening and apparently without remedy. Left to itself, mankind would have never been able to get out of the mess into which it had driven itself. Only an intervention from an almighty and all-merciful God could have redressed the situation by removing the big obstacle of sin, which like a brood of poisonous snakes, kept victimizing in different degrees all human beings.

God, of course, had no obligation to intervene. Mankind had only itself to blame for the hell it had created for itself. But such a “hands-off” attitude would have been incompatible with His love and mercy. So God “adapted” His plan to suit the new situation. His Son would still come to share the human nature and condition in order to reveal Himself to people and help them build God’s Kingdom on earth. In addition to this, however, he would also have to remove the big stumbling block of sin which prevented the building of God’s Kingdom of love, justice, and peace at every step. That was not an easy thing to do, for sin had brutalized every aspect of human life.

And so, when the eternal Son of God became a human being, he did not simply come to share the condition of a limited but fundamentally good creature – humankind – but found himself surrounded and immersed in an environment characterized by callousness, aggressiveness, and pride which were at the root of so much suffering and unhappiness. The widespread indifference (if not downright rejection) with which the birth of the promised Messiah was surrounded, soon to be followed by Herod’s murderous attempt to kill him, were symptomatic of the harsh situation in which God’s Anointed would live and eventually die.

But the Messiah – the God-made-man – did not back off. There was a plan afoot and he was absolutely determined to carry it out in all its minutest, even the most humiliating and pain-riddled details. His baptism at the Jordan River meant just that. It was a “declaration of intent.” Immersed in the crowd of sinners who had responded to John the Baptist’s invitation to undergo conversion, he took a preliminary and decisive step in the implementation of the Father’s rescue plan for the salvation of sinful mankind. The innocent Christ was there, fully identifying with sinners not as a sign of approval of wrongdoings but as a means to save them from the deadly consequences of their sins. He was like the gladiator who enters the arena, ready to pay the highest price in order that the slaves he has identified with may be set free.

Jesus knew that his mission was to be the “Servant of the Lord,” in total availability to fulfill the plan of the “the One who sent him.” This was the very reason why he had come into the world. (See Jn 4:34.) Filled with the Spirit, the Son and Servant of the Father had come “to bring forth justice to the nations, . . . to be a covenant of the people, a light for all men” (Is 42:1.6). In doing so, he would establish God’s Kingdom on earth. In the process, he would “take away” the sin of the world by burdening himself with it and paying the ultimate price for it. This is why the Father loves him. (See Mt 3:17.) This is what makes his example an encouragement for all of us to do likewise. 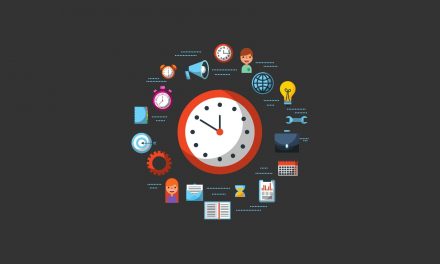 Preparing for the end times 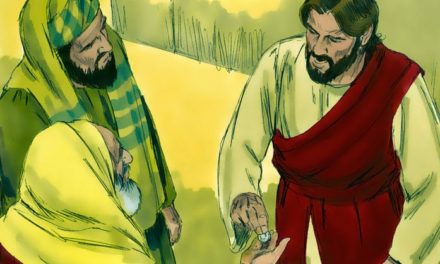 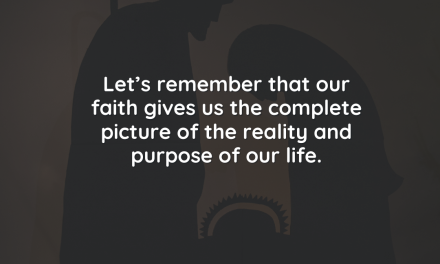 Advent and our ultimate goal 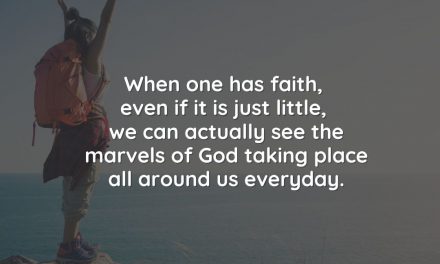 What good vision and blindness really are