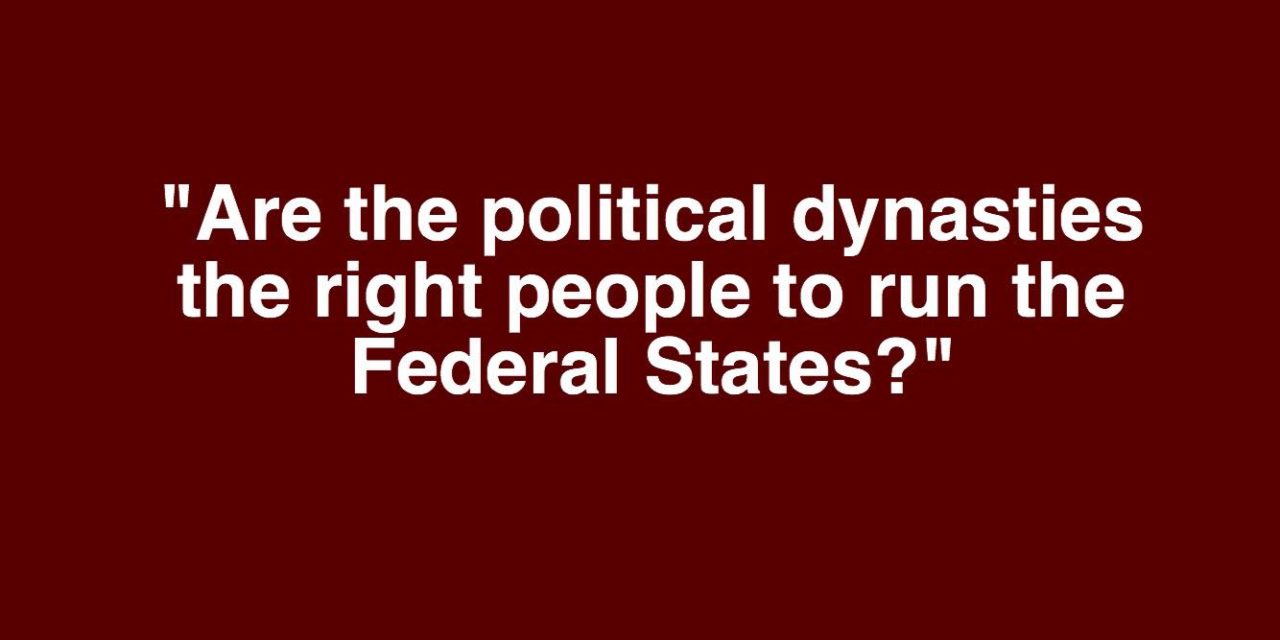 It is a fact that there is widespread poverty, inequality and violence in our country. Our people have been longing and clamoring for change. Today, the biggest proposal to bring about change is the revision of our 1987 Constitution, by changing our form of government from unitary to federal system. This is a major change which poses a challenge to every Filipino citizen, and hence, to every Filipino Catholic.

From the moral standpoint, the Church expresses concern whether the proposed change would lead us to the attainment of the common good. The Church expresses concern whether it would be for the better or for the worse. In 1986, when the final draft of the 1987 Constitution was released to the public, the CBCP made a moral judgment that, though imperfect, its provisions were consistent with the Gospel.

In all previous attempts to amend or revise our present Constitution, the CBCP had consistently taken the following moral stand:

Amending the fundamental law of the land, so carefully crafted for the common good after years of dictatorship, requires widespread peoples’ participation and consultation, unity of vision, transparency, and relative serenity that allows for rational discussion and debate.

As your Bishops in Negros, it is our duty to provide pastoral guidance supportive of the CBCP recent pastoral guidelines on the moral dimension of the administration’s proposal to rewrite or revise our Constitution by shifting to a federal form of government.

“The Church is called to contribute to the purification of reason,” as exhorted by Pope Benedict XVI in Deus Caritas Est.

As your pastors of a listening Church acting in unity, we also feel the need to make a statement of our own in Negros because of the present apathy we sadly see among our people and maybe even in the Church, and we hope our own statement will add to the collective voice we need so badly to awaken the conscience of the nation. This is the time to strengthen our weakening sense of belonging to one human family and fight the “globalization of indifference”. For as St. Paul aptly puts it: “If one member suffers, all suffer together. If one member is honored, all rejoice together” (1 Corinthians 12:26).

The proposal to revise our Constitution by changing the form of our government to federal system is a very serious matter in the life of our nation. Hence, we encourage our people in our dioceses and parishes up to the level of our basic ecclesial communities to form “circles of discernment” as recommended by CBCP and to reflect on, discuss, debate, and discern on some of the questions we proposed together with this statement in order to read the situation correctly.

We urge our people to find answers to these questions truthfully and conscientiously as we urge them to get involved and influence their respective district representative on what position to take on this issue. We urge all groups and organizations, faith-based and non-faith-based, to help in the promotion of awareness and education of our people on this issue.

We urge the Consultative Committee – created by the President to review the 1987 Constitution, to study and hold consultations towards Federalism – to be always guided by the principle of the common good in their deliberations and resolutions.

We urge the President and legislators NOT to rush the shift to Federalism because what is at stake here is not only the present generation of Filipinos, but the future generations as well.

We insist, “in season or out of season” (2 Timothy 4:2), that the voice of the people and NOT that of self-serving politicians be reflected in any constitutional change! May our merciful God guide us in these trying times.

MOST REV. GERARDO A. ALMINAZA
Bishop of San Carlos

MOST REV. PATRICIO A. BUZON, SDB
Bishop of Bacolod

MOST REV. JULITO B. CORTES
Bishop of Dumaguete

1) There is no question that we need genuine reforms to bring our country to the path of development and progress. But is Federalism the answer? Is it the reform that we need?

2) Can the desired results be achieved by mere policy and legal reforms, without changing our form of government to federal system?

3) Is it not too risky? The shift to Federalism will require an overhaul of our present Constitution. It will require transfer of more powers to local government officials. What if the Federalism does not work for the country? What if it would make our people suffer only even more? How can we undo it? How do we take back the powers that we have already transferred to the local officials? Should we be guided by the US experience? The US Constitution has been amended 34 times in over 200 years, each by piecemeal amendment, because they want to have the ability or power to undo it if it does not work.

6) Is Federalism anti-poor, as claimed by some people including former Chief Justice Hilario Davide, as it would result in more taxes to be imposed upon and collected from the people?

7) Would Federalism not result in a horribly bloated bureaucracy – with more new government agencies and positions to be created? Federalism is also expected to create more new politicians nationwide, therefore a bigger government. Do we really need more politicians and more government in our lives so we can move forward as a people?

8) With more politicians and a bigger bureaucracy, will it not only create more opportunities for graft and corruption in government? Will it not only lead to more wastage of public funds?

9) Would it not only further divide our country, as our people will be forced to have double loyalties, between the national government and the Federal State where the people reside and work?

10) Is Federalism not a Trojan Horse by the lawmakers? Once the Constitution has been opened for revision, would the lawmakers not push for their “hidden agenda” which could include the following – a) lifting of the term limits for themselves and all other elected officials, b) increasing the number of years of their term in office, from the present 3 years to maybe 5 years or more, c) removing the Filipino citizenship requirement in land ownership and certain areas of investment, d) providing for a transition period for Federalism which could last many years with the incumbent president in power.

11) Federalism has several beautiful features that would be good for our country. But by the end of the day, the success of the program will primarily depend on the people who will implement the program. Do we have the right people who will run the Federal States? The political dynasties will surely be the first to be elected as State Governors. Are the Political Dynasties the right people to run the Federal States?

12) ConAss vs ConCon? Who do you want to rewrite or revise our Constitution, the present lawmakers by merely converting Congress into a Constituent Assembly? Or do you prefer the Constitutional Convention where the delegates will be elected by the people specifically for the purpose of rewriting or revising the Constitution? 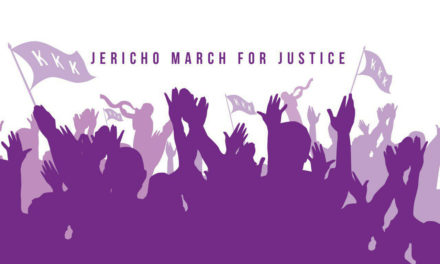 AMRSP Statement of Solidarity to the Jericho March for Justice 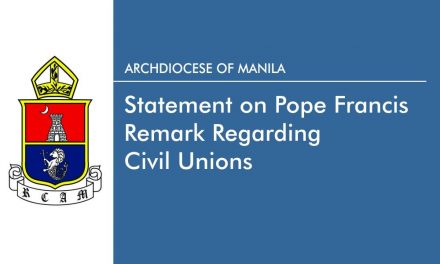 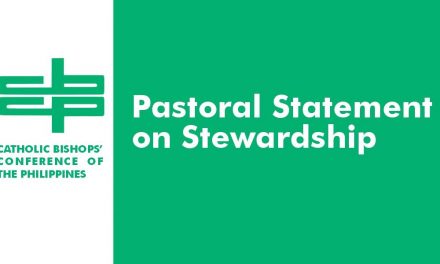 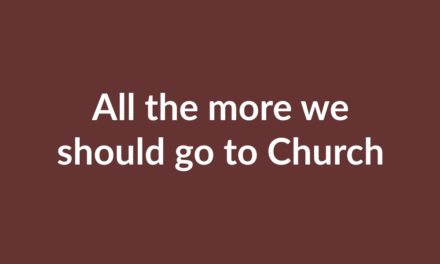