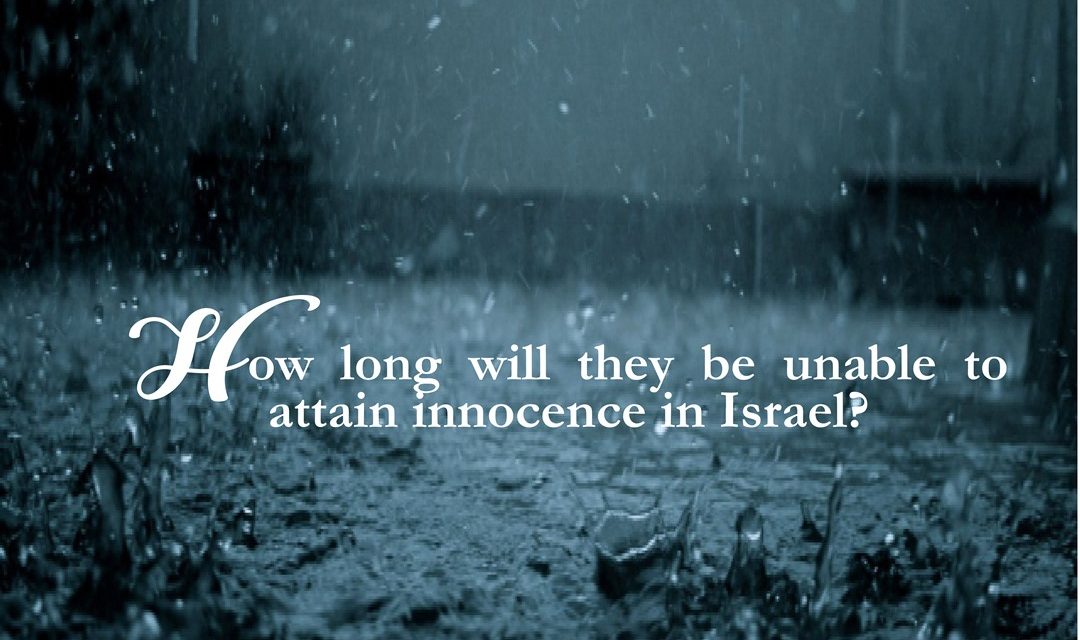 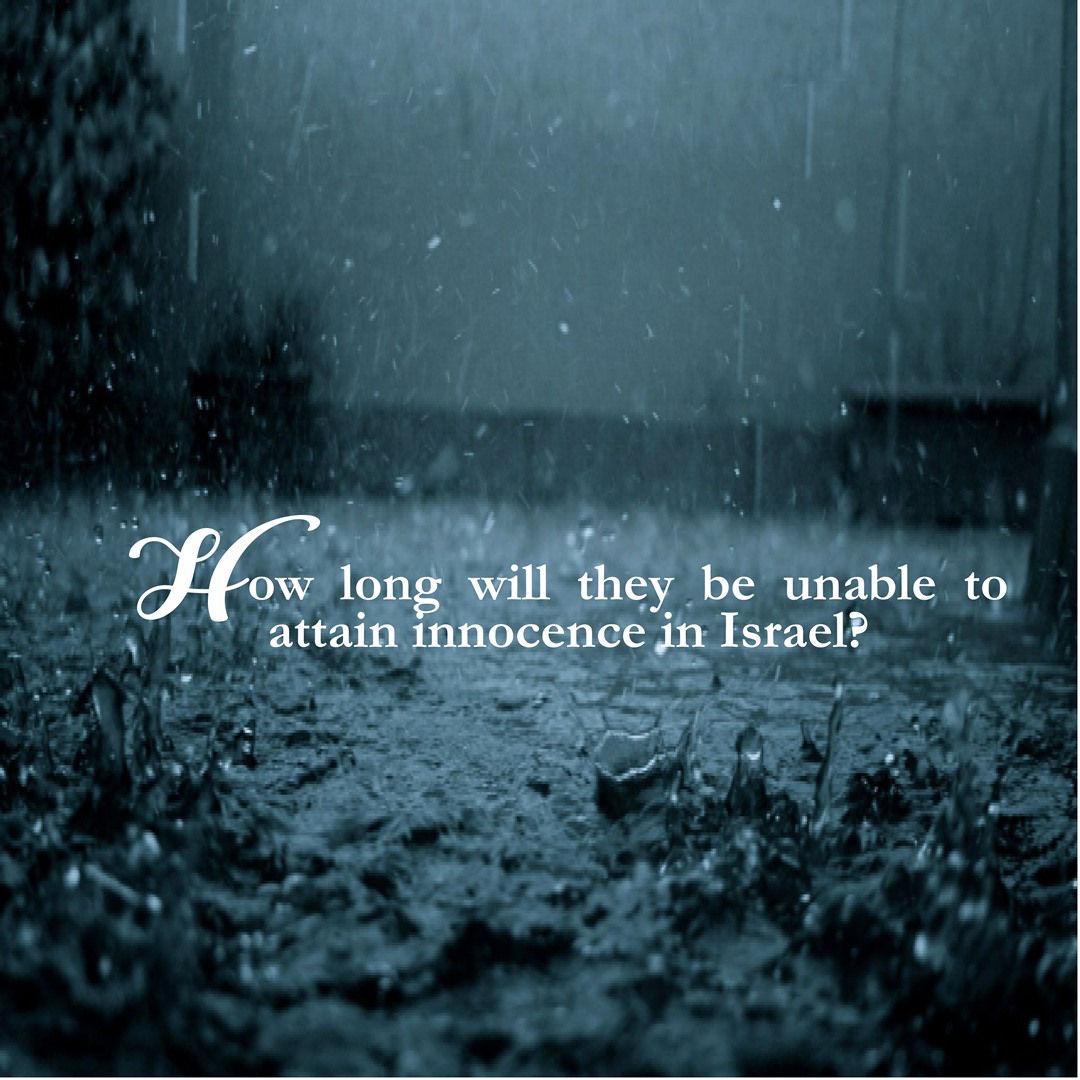 Tuesday of the Fourteenth Week in Ordinary Time

Thus says the LORD:
They made kings in Israel, but not by my authority;
they established princes, but without my approval.
With their silver and gold they made
idols for themselves, to their own destruction.
Cast away your calf, O Samaria!
my wrath is kindled against them;
How long will they be unable to attain
innocence in Israel?
The work of an artisan,
no god at all,
Destined for the flames—
such is the calf of Samaria!

When they sow the wind,
they shall reap the whirlwind;
The stalk of grain that forms no ear
can yield no flour;
Even if it could,
strangers would swallow it.

When Ephraim made many altars to expiate sin,
his altars became occasions of sin.
Though I write for him my many ordinances,
they are considered as a stranger’s.
Though they offer sacrifice,
immolate flesh and eat it,
the LORD is not pleased with them.
He shall still remember their guilt
and punish their sins;
they shall return to Egypt.

They have hands but feel not;
they have feet but walk not.
Their makers shall be like them,
everyone that trusts in them.

A demoniac who could not speak was brought to Jesus,
and when the demon was driven out the mute man spoke.
The crowds were amazed and said,
“Nothing like this has ever been seen in Israel.”
But the Pharisees said,
“He drives out demons by the prince of demons.”

Jesus went around to all the towns and villages,
teaching in their synagogues,
proclaiming the Gospel of the Kingdom,
and curing every disease and illness.
At the sight of the crowds, his heart was moved with pity for them
because they were troubled and abandoned,
like sheep without a shepherd.
Then he said to his disciples,
“The harvest is abundant but the laborers are few;
so ask the master of the harvest
to send out laborers for his harvest.” 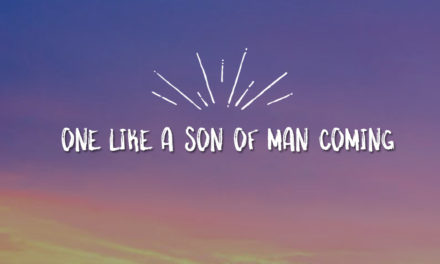 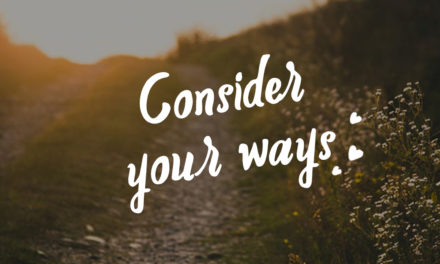 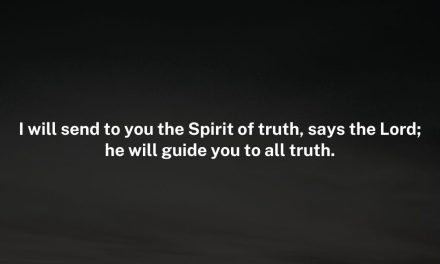