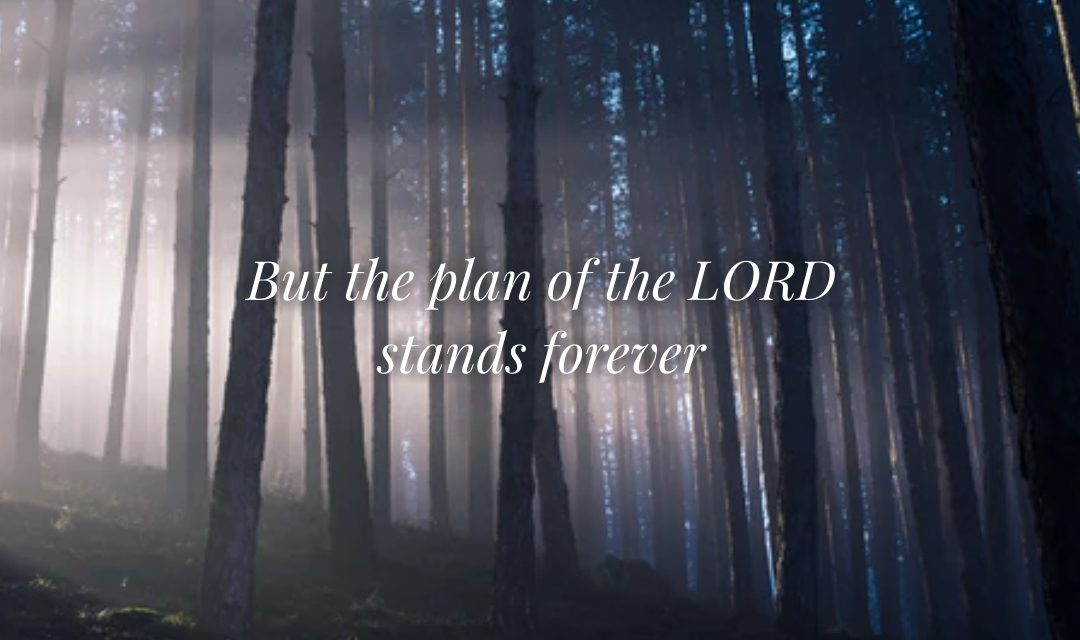 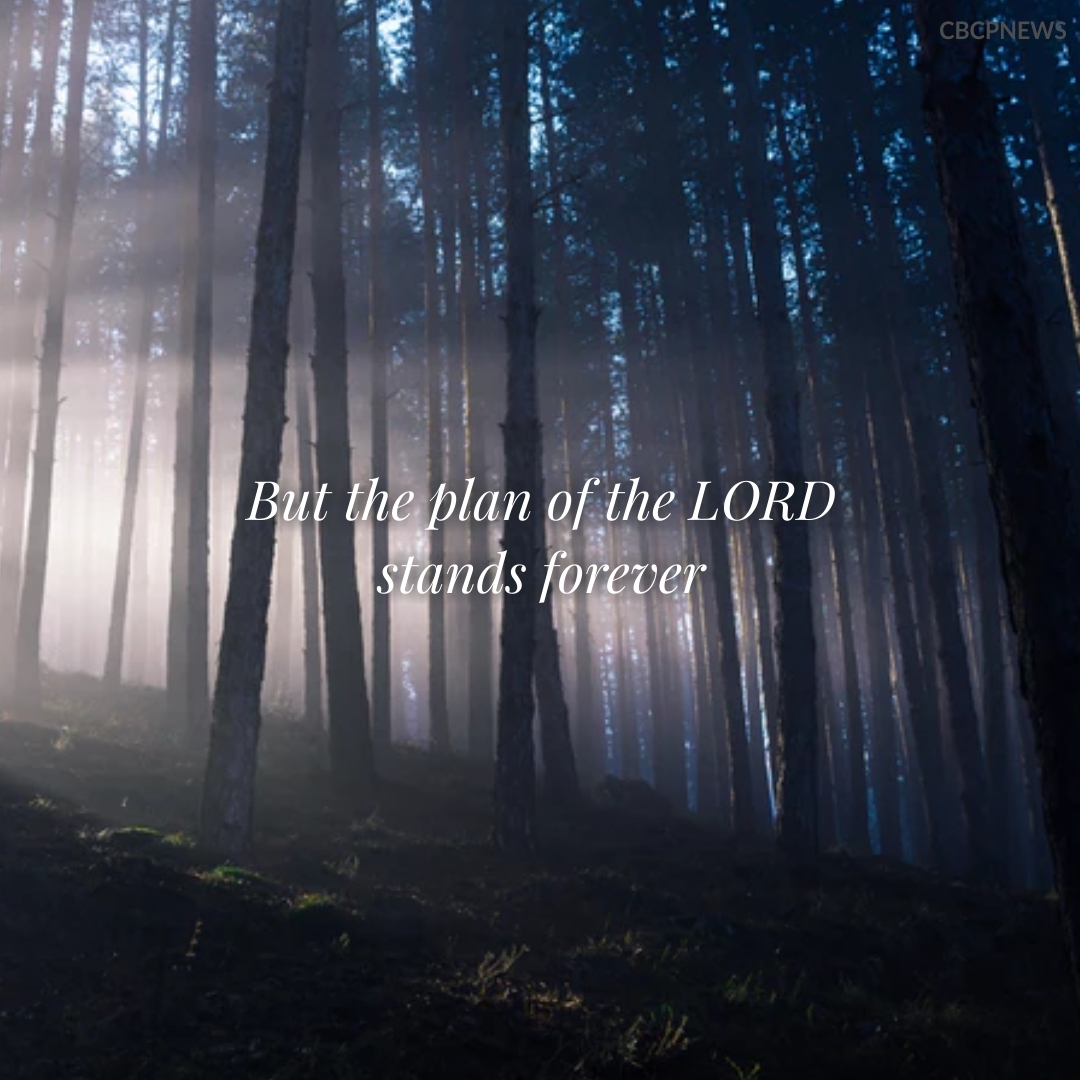 Wednesday of the Fourteenth Week in Ordinary Time

When hunger came to be felt throughout the land of Egypt
and the people cried to Pharaoh for bread,
Pharaoh directed all the Egyptians to go to Joseph
and do whatever he told them.
When the famine had spread throughout the land,
Joseph opened all the cities that had grain
and rationed it to the Egyptians,
since the famine had gripped the land of Egypt.
In fact, all the world came to Joseph to obtain rations of grain,
for famine had gripped the whole world.

The sons of Israel were among those
who came to procure rations.

It was Joseph, as governor of the country,
who dispensed the rations to all the people.
When Joseph’s brothers came and knelt down before him
with their faces to the ground,
he recognized them as soon as he saw them.
But Joseph concealed his own identity from them
and spoke sternly to them.

With that, he locked them up in the guardhouse for three days.

On the third day Joseph said to his brothers:
“Do this, and you shall live; for I am a God-fearing man.
If you have been honest,
only one of your brothers need be confined in this prison,
while the rest of you may go
and take home provisions for your starving families.
But you must come back to me with your youngest brother.
Your words will thus be verified, and you will not die.”
To this they agreed.
To one another, however, they said:
“Alas, we are being punished because of our brother.
We saw the anguish of his heart when he pleaded with us,
yet we paid no heed;
that is why this anguish has now come upon us.”
Reuben broke in,
“Did I not tell you not to do wrong to the boy?
But you would not listen!
Now comes the reckoning for his blood.”
The brothers did not know, of course,
that Joseph understood what they said,
since he spoke with them through an interpreter.
But turning away from them, he wept.

Give thanks to the LORD on the harp;
with the ten-stringed lyre chant his praises.
Sing to him a new song;
pluck the strings skillfully, with shouts of gladness.

The LORD brings to nought the plans of nations;
he foils the designs of peoples.
But the plan of the LORD stands forever;
the design of his heart, through all generations.

But see, the eyes of the LORD are upon those who fear him,
upon those who hope for his kindness,
To deliver them from death
and preserve them in spite of famine.

Jesus summoned his Twelve disciples
and gave them authority over unclean spirits to drive them out
and to cure every disease and every illness.
The names of the Twelve Apostles are these:
first, Simon called Peter, and his brother Andrew;
James, the son of Zebedee, and his brother John;
Philip and Bartholomew,
Thomas and Matthew the tax collector;
James, the son of Alphaeus, and Thaddeus;
Simon the Cananean, and Judas Iscariot
who betrayed Jesus.

Jesus sent out these Twelve after instructing them thus,
“Do not go into pagan territory or enter a Samaritan town.
Go rather to the lost sheep of the house of Israel.
As you go, make this proclamation: ‘The Kingdom of heaven is at hand.'” 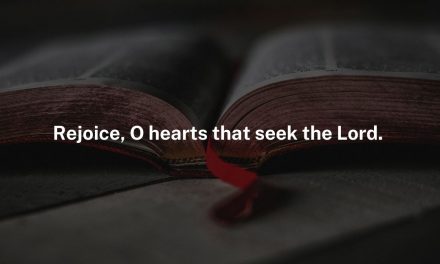 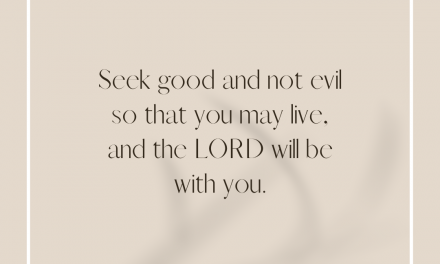 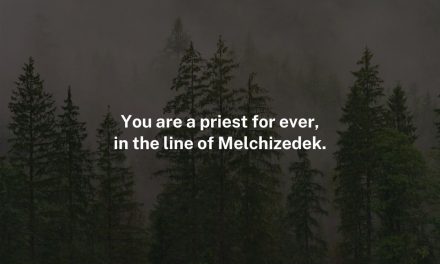 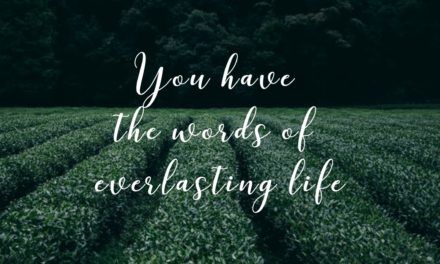