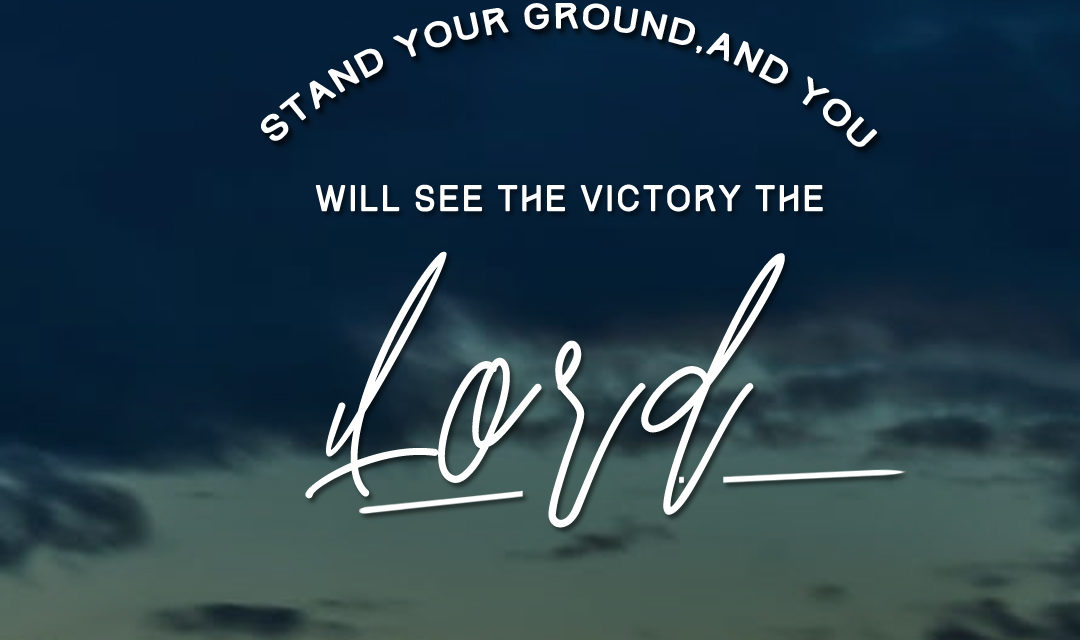 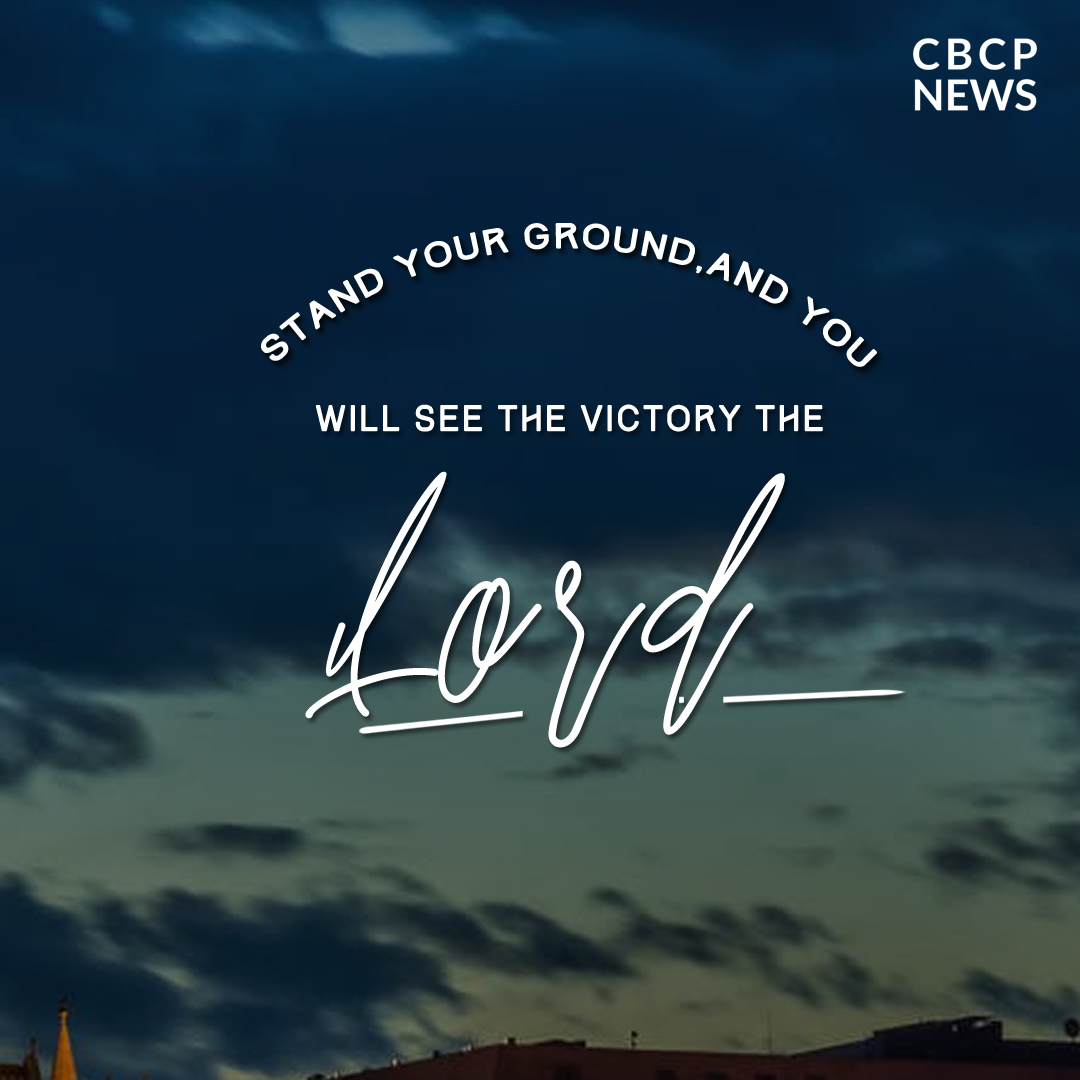 Monday of the Sixteenth Week in Ordinary Time

When it was reported to the king of Egypt
that the people had fled,
Pharaoh and his servants changed their minds about them.
They exclaimed, “What have we done!
Why, we have released Israel from our service!”
So Pharaoh made his chariots ready and mustered his soldiersB
six hundred first-class chariots
and all the other chariots of Egypt, with warriors on them all.
So obstinate had the LORD made Pharaoh
that he pursued the children of Israel
even while they were marching away in triumph.
The Egyptians, then, pursued them;
Pharaoh’s whole army, his horses, chariots and charioteers,
caught up with them as they lay encamped by the sea,
at Pi-hahiroth, in front of Baal-zephon.

Pharaoh was already near when the children of Israel looked up
and saw that the Egyptians were on the march in pursuit of them.
In great fright they cried out to the LORD.
And they complained to Moses,
“Were there no burial places in Egypt
that you had to bring us out here to die in the desert?
Why did you do this to us?
Why did you bring us out of Egypt?
Did we not tell you this in Egypt, when we said,
‘Leave us alone. Let us serve the Egyptians’?
Far better for us to be the slaves of the Egyptians
than to die in the desert.”
But Moses answered the people,
“Fear not! Stand your ground,
and you will see the victory the LORD will win for you today.
These Egyptians whom you see today you will never see again.
The LORD himself will fight for you; you have only to keep still.”

Then the LORD said to Moses, “Why are you crying out to me?
Tell the children of Israel to go forward.
And you, lift up your staff and, with hand outstretched over the sea,
split the sea in two,
that the children of Israel may pass through it on dry land.
But I will make the Egyptians so obstinate
that they will go in after them.
Then I will receive glory through Pharaoh and all his army,
his chariots and charioteers.
The Egyptians shall know that I am the LORD,
when I receive glory through Pharaoh
and his chariots and charioteers.”

R. (1b) Let us sing to the Lord; he has covered himself in glory.

I will sing to the LORD, for he is gloriously triumphant;
horse and chariot he has cast into the sea.
My strength and my courage is the LORD,
and he has been my savior.
He is my God, I praise him;
the God of my father, I extol him.

The LORD is a warrior,
LORD is his name!
Pharaoh’s chariots and army he hurled into the sea;
the elite of his officers were submerged in the Red Sea. 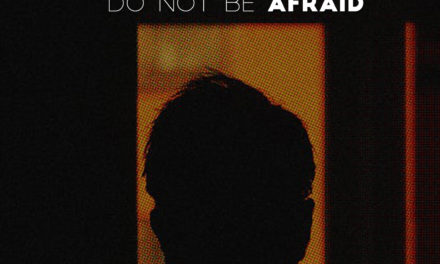 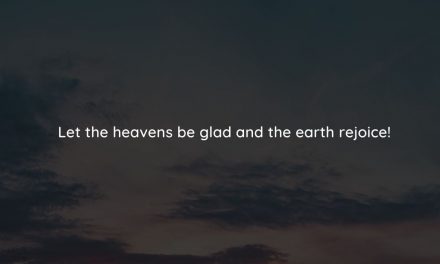 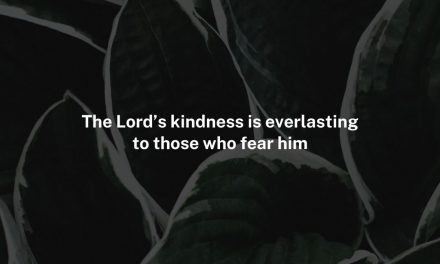 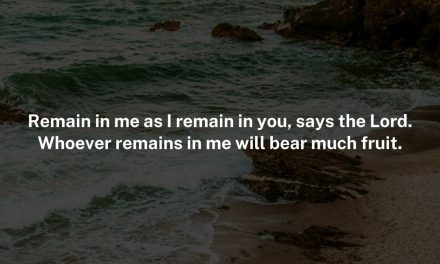