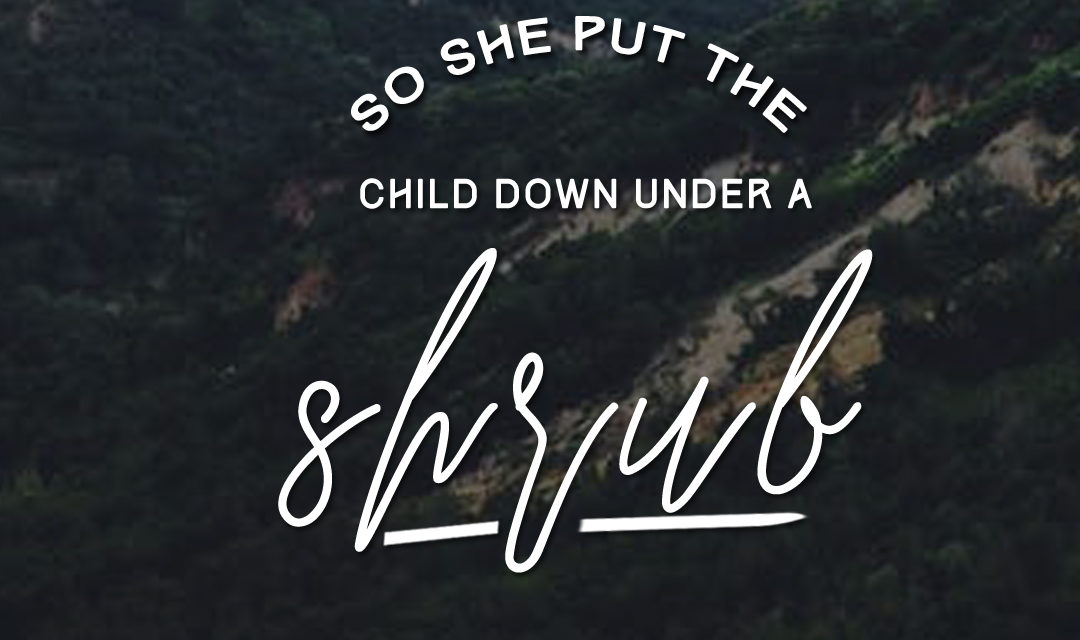 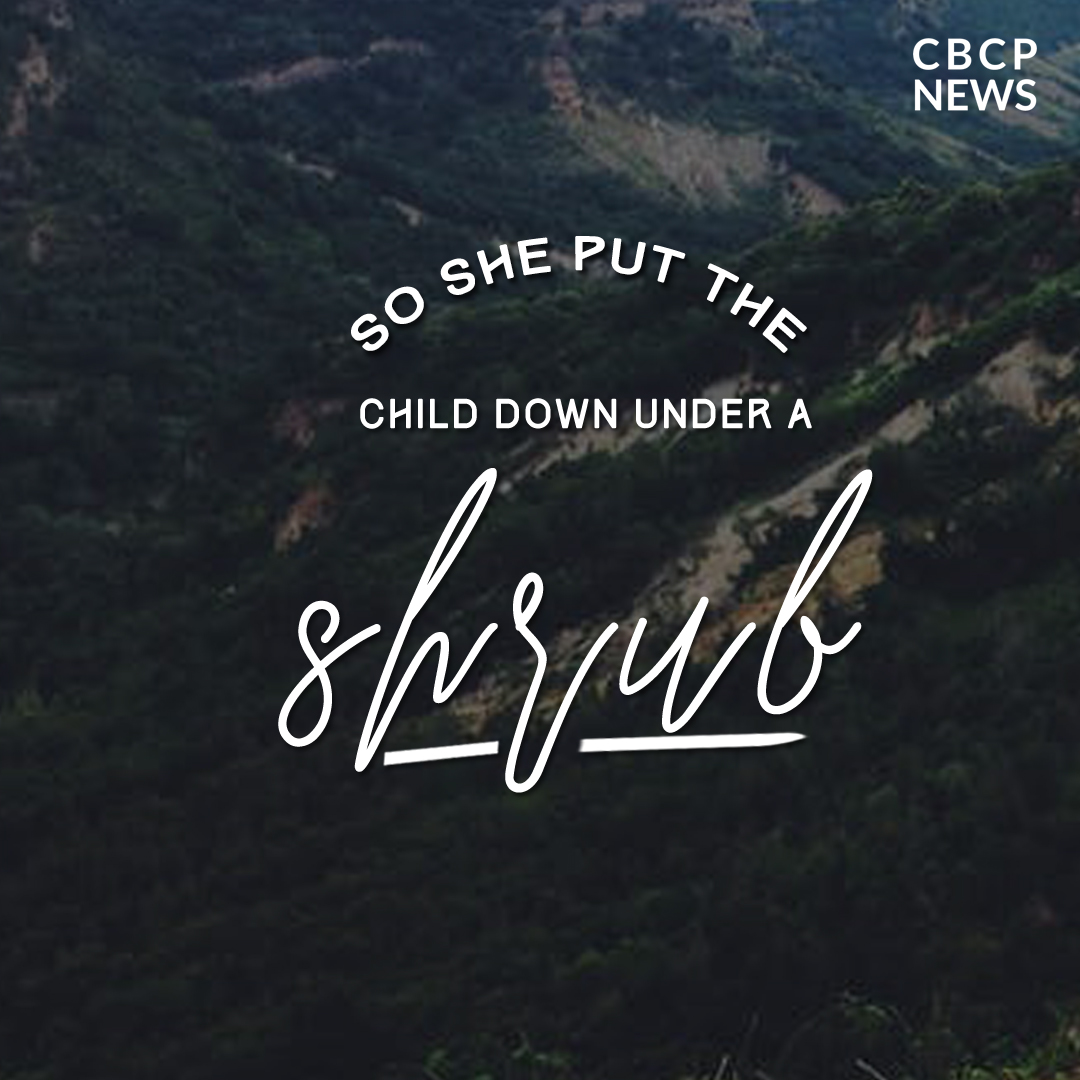 Wednesday of the Thirteenth Week in Ordinary Time

Abraham was a hundred years old when his son Isaac was born to him.
Isaac grew, and on the day of the child’s weaning
Abraham held a great feast.

Sarah noticed the son whom Hagar the Egyptian
had borne to Abraham
playing with her son Isaac;
so she demanded of Abraham:
“Drive out that slave and her son!
No son of that slave is going to share the inheritance
with my son Isaac!”
Abraham was greatly distressed,
especially on account of his son Ishmael.
But God said to Abraham: “Do not be distressed about the boy
or about your slave woman.
Heed the demands of Sarah, no matter what she is asking of you;
for it is through Isaac that descendants shall bear your name.
As for the son of the slave woman,
I will make a great nation of him also,
since he too is your offspring.”

Early the next morning Abraham got some bread and a skin of water
and gave them to Hagar.
Then, placing the child on her back, he sent her away.
As she roamed aimlessly in the wilderness of Beer-sheba,
the water in the skin was used up.
So she put the child down under a shrub,
and then went and sat down opposite him, about a bowshot away;
for she said to herself, “Let me not watch to see the child die.”
As she sat opposite Ishmael, he began to cry.
God heard the boy’s cry,
and God’s messenger called to Hagar from heaven:
“What is the matter, Hagar?
Don’t be afraid; God has heard the boy’s cry in this plight of his.
Arise, lift up the boy and hold him by the hand;
for I will make of him a great nation.”
Then God opened her eyes, and she saw a well of water.
She went and filled the skin with water, and then let the boy drink.

God was with the boy as he grew up.

When the poor one called out, the LORD heard,
and from all his distress he saved him.
The angel of the LORD encamps
around those who fear him, and delivers them.

Fear the LORD, you his holy ones,
for nought is lacking to those who fear him.
The great grow poor and hungry;
but those who seek the LORD want for no good thing.

Come, children, hear me;
I will teach you the fear of the LORD.
Which of you desires life,
and takes delight in prosperous days?

When Jesus came to the territory of the Gadarenes,
two demoniacs who were coming from the tombs met him.
They were so savage that no one could travel by that road.
They cried out, “What have you to do with us, Son of God?
Have you come here to torment us before the appointed time?”
Some distance away a herd of many swine was feeding.
The demons pleaded with him,
“If you drive us out, send us into the herd of swine.”
And he said to them, “Go then!”
They came out and entered the swine,
and the whole herd rushed down the steep bank into the sea
where they drowned.
The swineherds ran away,
and when they came to the town they reported everything,
including what had happened to the demoniacs.
Thereupon the whole town came out to meet Jesus,
and when they saw him they begged him to leave their district. 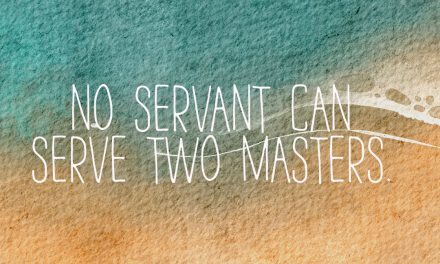 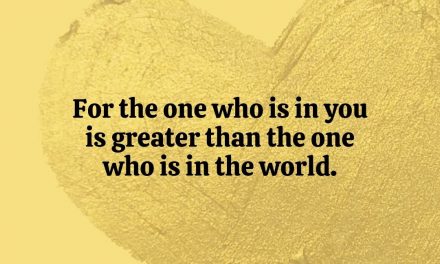