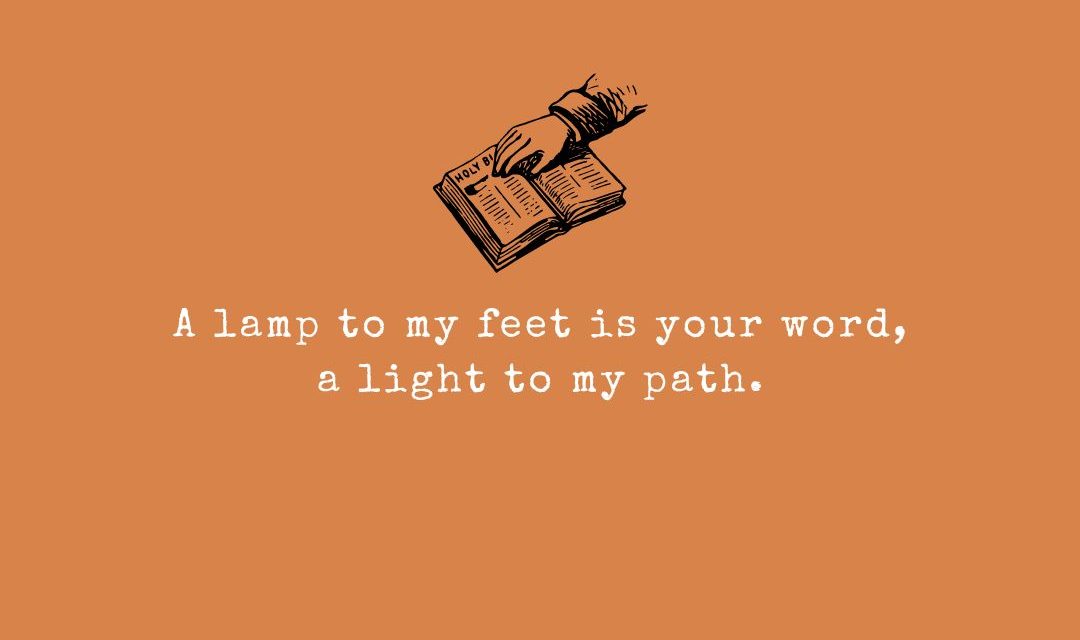 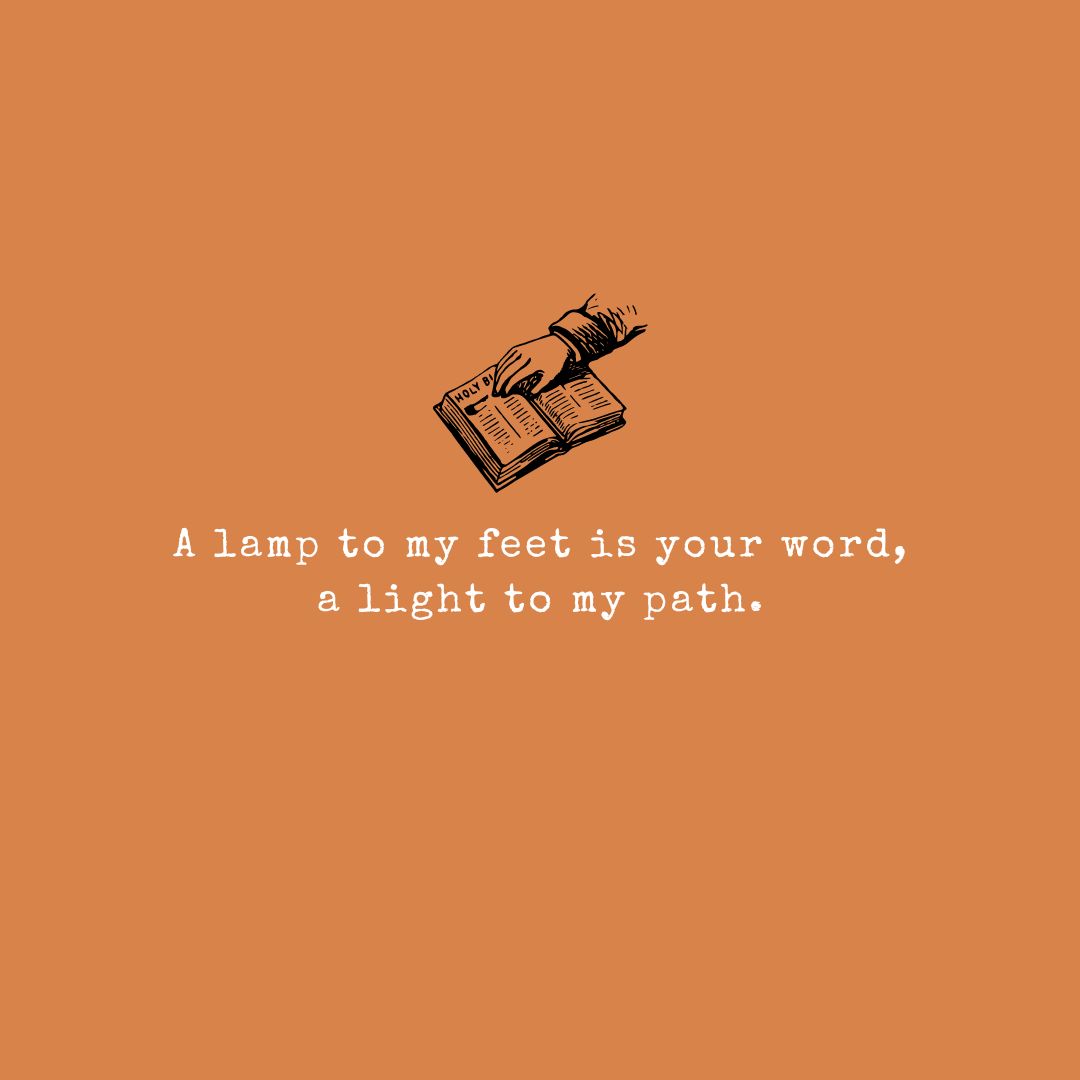 Memorial of Saint Anthony of Padua, Priest and Doctor of the Church

Naboth the Jezreelite had a vineyard in Jezreel next to the palace of Ahab, king of Samaria. Ahab said to Naboth, “Give me your vineyard to be my vegetable garden, since it is close by, next to my house. I will give you a better vineyard in exchange, or, if you prefer, I will give you its value in money.” Naboth answered him, “The LORD forbid that I should give you my ancestral heritage.” Ahab went home disturbed and angry at the answer Naboth the Jezreelite had made to him: “I will not give you my ancestral heritage.” Lying down on his bed, he turned away from food and would not eat.

His wife Jezebel came to him and said to him, “Why are you so angry that you will not eat?” He answered her, “Because I spoke to Naboth the Jezreelite and said to him, ‘Sell me your vineyard, or, if you prefer, I will give you a vineyard in exchange.’ But he refused to let me have his vineyard.” His wife Jezebel said to him, “A fine ruler over Israel you are indeed! Get up. Eat and be cheerful. I will obtain the vineyard of Naboth the Jezreelite for you.”

So she wrote letters in Ahab’s name and, having sealed them with his seal, sent them to the elders and to the nobles who lived in the same city with Naboth. This is what she wrote in the letters: “Proclaim a fast and set Naboth at the head of the people. Next, get two scoundrels to face him and accuse him of having cursed God and king. Then take him out and stone him to death.” His fellow citizens—the elders and nobles who dwelt in his city—did as Jezebel had ordered them in writing, through the letters she had sent them. They proclaimed a fast and placed Naboth at the head of the people. Two scoundrels came in and confronted him with the accusation, “Naboth has cursed God and king.” And they led him out of the city and stoned him to death. Then they sent the information to Jezebel that Naboth had been stoned to death.

Hearken to my words, O LORD,
attend to my sighing.
Heed my call for help,
my king and my God!

At dawn I bring my plea expectantly before you.
For you, O God, delight not in wickedness;
no evil man remains with you;
the arrogant may not stand in your sight.

You hate all evildoers.
You destroy all who speak falsehood;
The bloodthirsty and the deceitful
the LORD abhors.

Jesus said to his disciples: “You have heard that it was said, An eye for an eye and a tooth for a tooth. But I say to you, offer no resistance to one who is evil. When someone strikes you on your right cheek, turn the other one to him as well. If anyone wants to go to law with you over your tunic, hand him your cloak as well. Should anyone press you into service for one mile, go with him for two miles. Give to the one who asks of you, and do not turn your back on one who wants to borrow.” 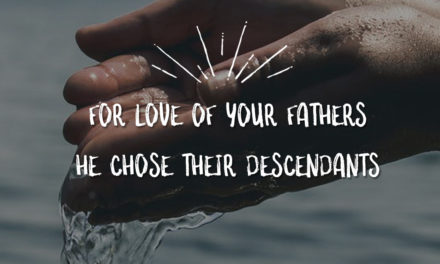 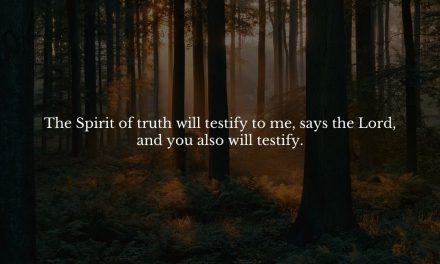 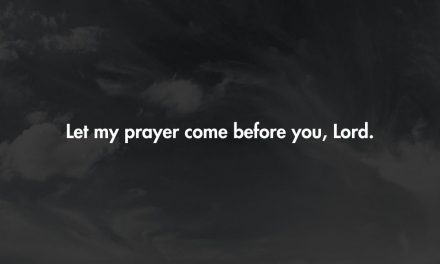 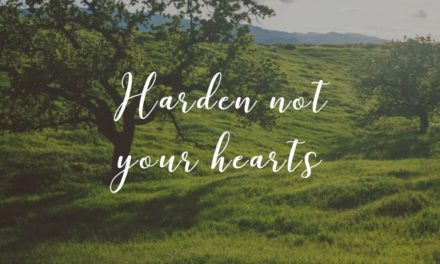