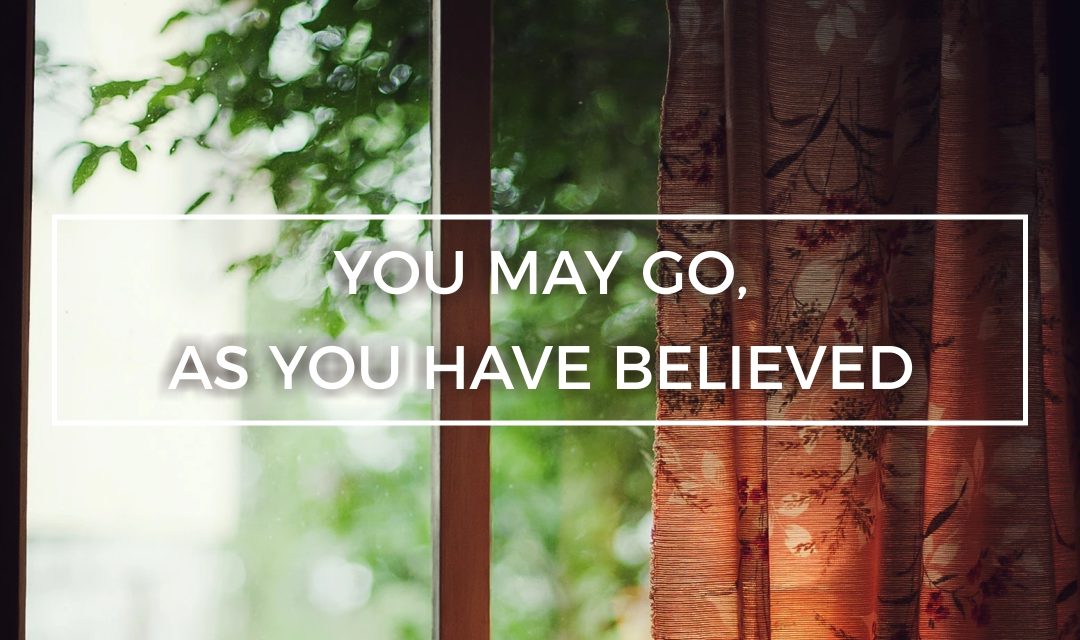 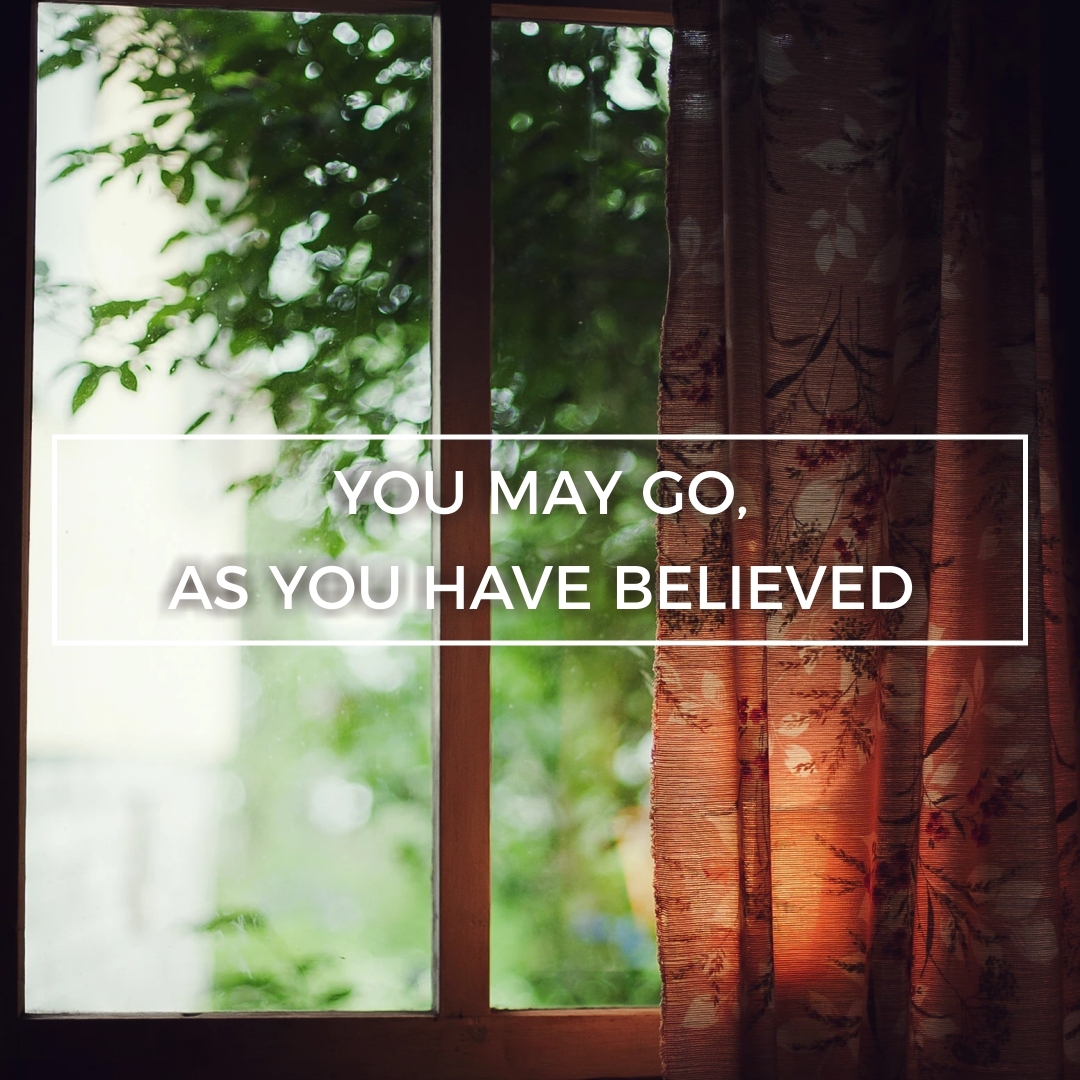 Saturday of the Twelfth Week in Ordinary Time

The Lord has consumed without pity
all the dwellings of Jacob;
He has torn down in his anger
the fortresses of daughter Judah;
He has brought to the ground in dishonor
her king and her princes.

On the ground in silence sit
the old men of daughter Zion;
They strew dust on their heads
and gird themselves with sackcloth;
The maidens of Jerusalem
bow their heads to the ground.

Worn out from weeping are my eyes,
within me all is in ferment;
My gall is poured out on the ground
because of the downfall of the daughter of my people,
As child and infant faint away
in the open spaces of the town.

In vain they ask their mothers,
“Where is the grain?”
As they faint away like the wounded
in the streets of the city,
And breathe their last
in their mothers’ arms.

To what can I liken or compare you,
O daughter Jerusalem?
What example can I show you for your comfort,
virgin daughter Zion?
For great as the sea is your downfall;
who can heal you?

Your prophets had for you
false and specious visions;
They did not lay bare your guilt,
to avert your fate;
They beheld for you in vision
false and misleading portents.

Cry out to the Lord;
moan, O daughter Zion!
Let your tears flow like a torrent
day and night;
Let there be no respite for you,
no repose for your eyes.

Rise up, shrill in the night,
at the beginning of every watch;
Pour out your heart like water
in the presence of the Lord;
Lift up your hands to him
for the lives of your little ones
Who faint from hunger
at the corner of every street.

Why, O God, have you cast us off forever?
Why does your anger smolder against the sheep of your pasture?
Remember your flock which you built up of old,
the tribe you redeemed as your inheritance,
Mount Zion, where you took up your abode.

Turn your steps toward the utter ruins;
toward all the damage the enemy has done in the sanctuary.
Your foes roar triumphantly in your shrine;
they have set up their tokens of victory.
They are like men coming up with axes to a clump of trees.

With chisel and hammer they hack at all the paneling of the sanctuary.
They set your sanctuary on fire;
the place where your name abides they have razed and profaned.

Look to your covenant,
for the hiding places in the land and the plains are full of violence.
May the humble not retire in confusion;
may the afflicted and the poor praise your name.

When Jesus entered Capernaum,
a centurion approached him and appealed to him, saying,
“Lord, my servant is lying at home paralyzed, suffering dreadfully.”
He said to him, “I will come and cure him.”
The centurion said in reply,
“Lord, I am not worthy to have you enter under my roof;
only say the word and my servant will be healed.
For I too am a man subject to authority,
with soldiers subject to me.
And I say to one, ‘Go,’ and he goes;
and to another, ‘Come here,’ and he comes;
and to my slave, ‘Do this,’ and he does it.”
When Jesus heard this, he was amazed and said to those following him,
“Amen, I say to you, in no one in Israel have I found such faith.
I say to you, many will come from the east and the west,
and will recline with Abraham, Isaac, and Jacob
at the banquet in the Kingdom of heaven,
but the children of the Kingdom
will be driven out into the outer darkness,
where there will be wailing and grinding of teeth.”
And Jesus said to the centurion,
“You may go; as you have believed, let it be done for you.”
And at that very hour his servant was healed.

Jesus entered the house of Peter,
and saw his mother-in-law lying in bed with a fever.
He touched her hand, the fever left her,
and she rose and waited on him.

When it was evening, they brought him many
who were possessed by demons,
and he drove out the spirits by a word and cured all the sick,
to fulfill what had been said by Isaiah the prophet:

He took away our infirmities and bore our diseases. 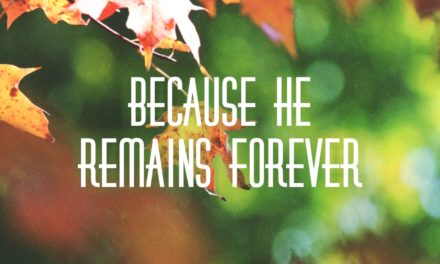 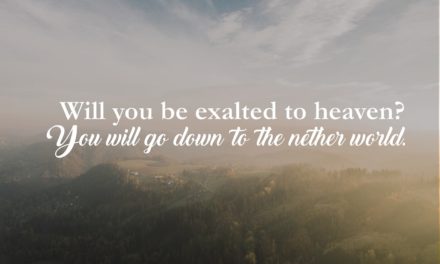 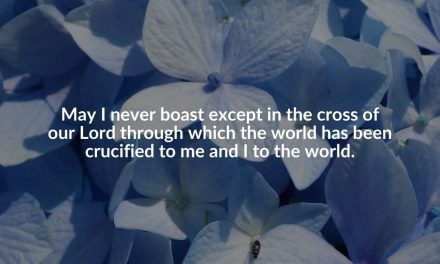