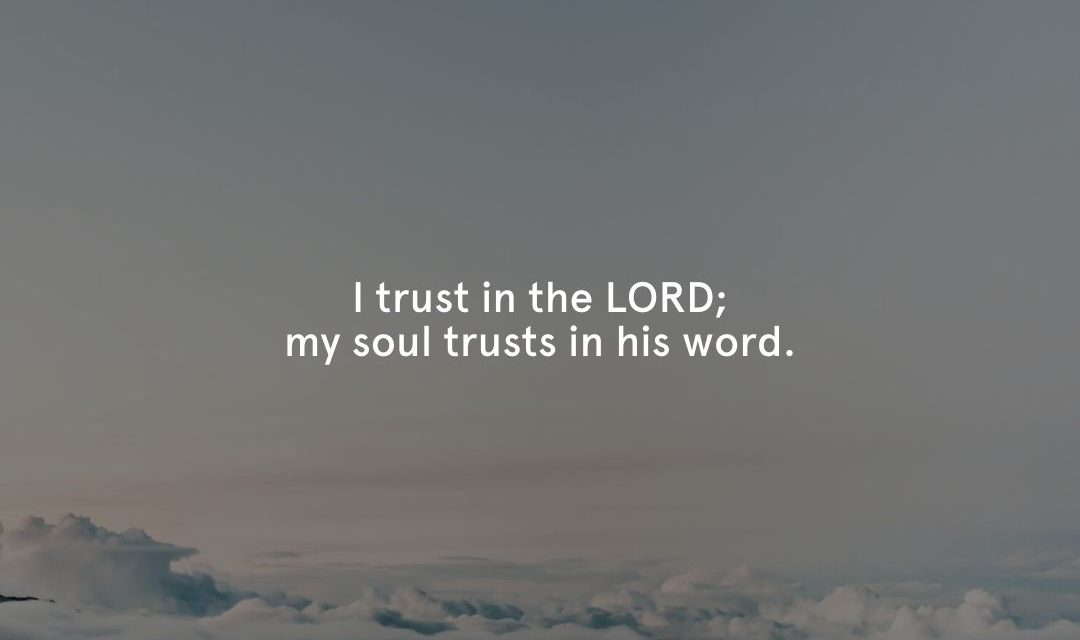 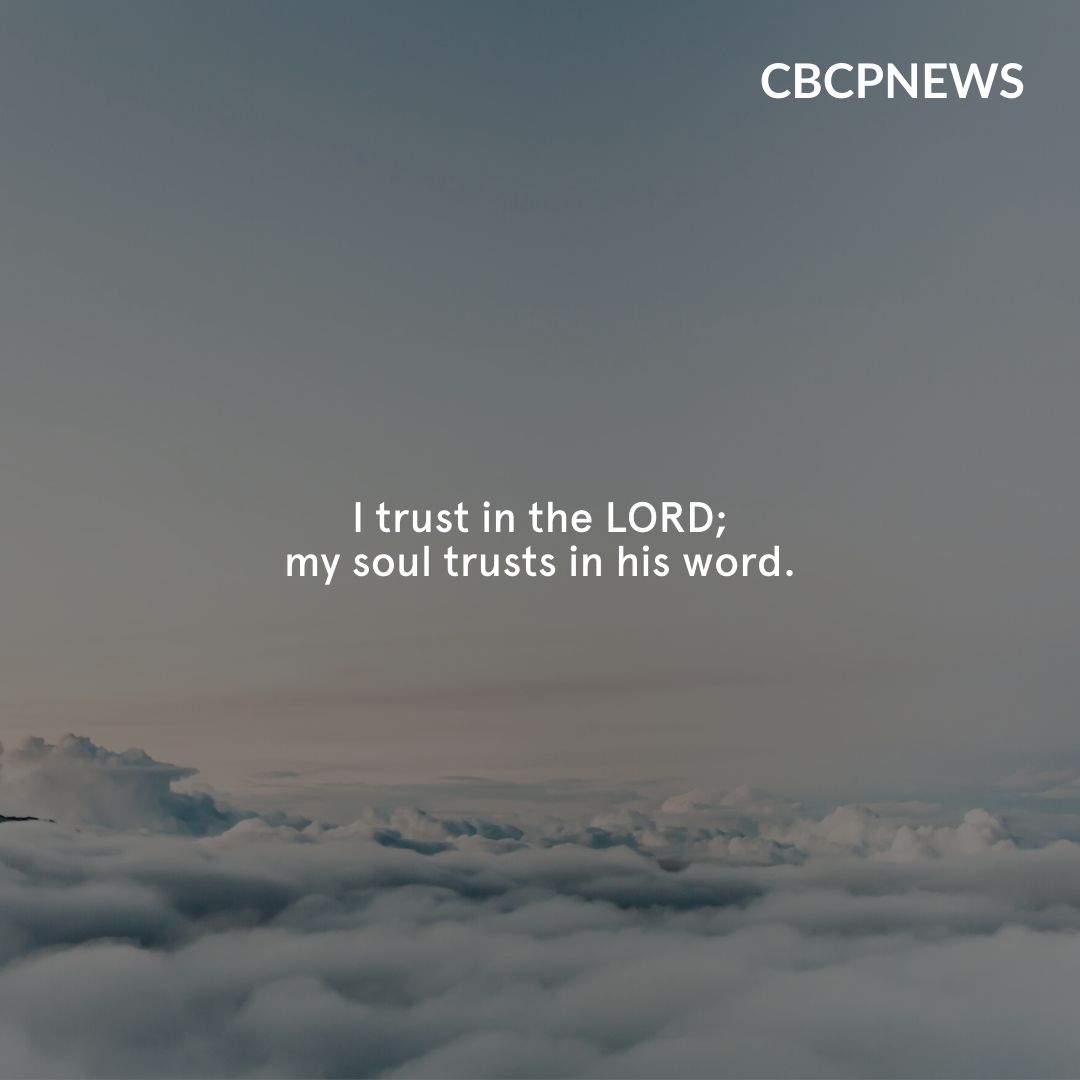 Hear this word, O children of Israel, that the LORD pronounces over you,
over the whole family that I brought up from the land of Egypt:

You alone have I favored,
more than all the families of the earth;
Therefore I will punish you
for all your crimes.

Do two walk together
unless they have agreed?
Does a lion roar in the forest
when it has no prey?
Does a young lion cry out from its den
unless it has seized something?
Is a bird brought to earth by a snare
when there is no lure for it?
Does a snare spring up from the ground
without catching anything?
If the trumpet sounds in a city,
will the people not be frightened?
If evil befalls a city,
has not the LORD caused it?
Indeed, the Lord GOD does nothing
without revealing his plan
to his servants, the prophets.

I brought upon you such upheaval
as when God overthrew Sodom and Gomorrah:
you were like a brand plucked from the fire;
Yet you returned not to me,
says the LORD.

So now I will deal with you in my own way, O Israel!
and since I will deal thus with you,
prepare to meet your God, O Israel.

As Jesus got into a boat, his disciples followed him.
Suddenly a violent storm came up on the sea,
so that the boat was being swamped by waves;
but he was asleep.
They came and woke him, saying,
“Lord, save us! We are perishing!”
He said to them, “Why are you terrified, O you of little faith?”
Then he got up, rebuked the winds and the sea,
and there was great calm.
The men were amazed and said, “What sort of man is this,
whom even the winds and the sea obey?” 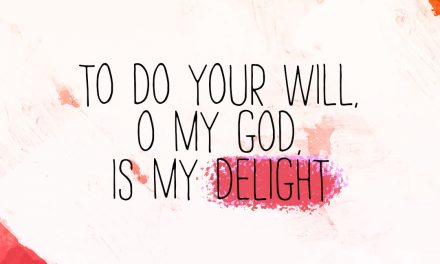 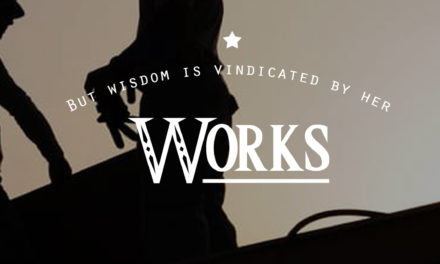 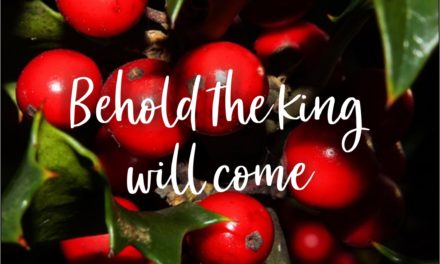 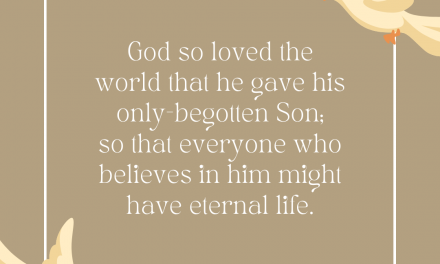