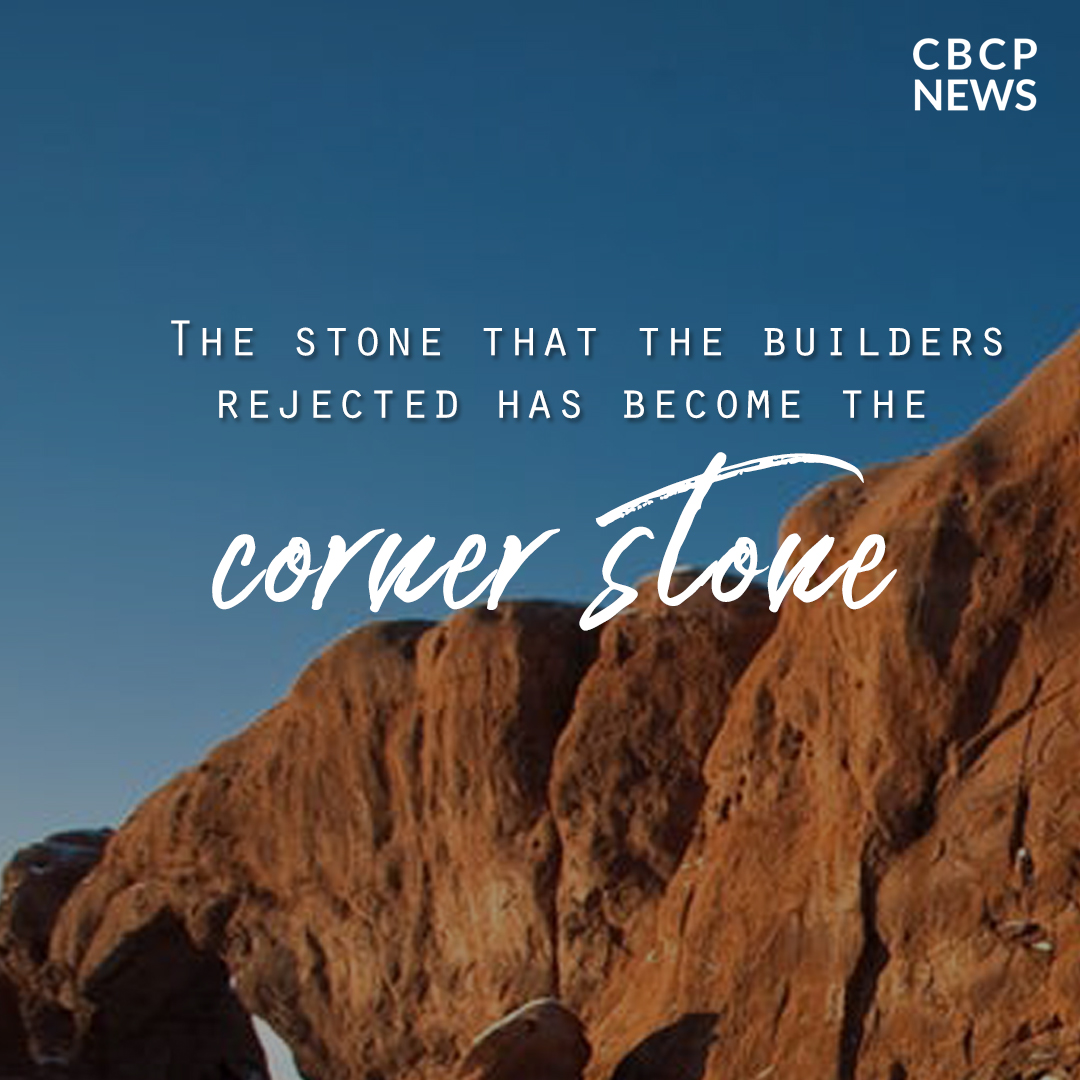 I, Tobit, have walked all the days of my life
on the paths of truth and righteousness.
I performed many charitable works for my kinsmen and my people
who had been deported with me to Nineveh, in Assyria.

On our festival of Pentecost, the feast of Weeks,
a fine dinner was prepared for me, and I reclined to eat.
The table was set for me,
and when many different dishes were placed before me,
I said to my son Tobiah: “My son,
go out and try to find a poor man
from among our kinsmen exiled here in Nineveh.
If he is a sincere worshiper of God, bring him back with you,
so that he can share this meal with me.
Indeed, son, I shall wait for you to come back.”

Tobiah went out to look for some poor kinsman of ours.
When he returned he exclaimed, “Father!”
I said to him, “What is it, son?”
He answered, “Father, one of our people has been murdered!
His body lies in the market place where he was just strangled!”
I sprang to my feet, leaving the dinner untouched;
and I carried the dead man from the street
and put him in one of the rooms,
so that I might bury him after sunset.
Returning to my own quarters, I washed myself
and ate my food in sorrow.
I was reminded of the oracle
pronounced by the prophet Amos against Bethel:

“All your festivals shall be turned into mourning,
and all your songs into lamentation.”

And I wept.
Then at sunset I went out, dug a grave, and buried him.

The neighbors mocked me, saying to one another:
“He is still not afraid!
Once before he was hunted down for execution
because of this very thing;
yet now that he has scarcely escaped,
here he is again burying the dead!”

Blessed the man who fears the LORD,
who greatly delights in his commands.
His posterity shall be mighty upon the earth;
the upright generation shall be blessed.

His generosity shall endure forever.
Light shines through the darkness for the upright;
he is gracious and merciful and just.

Well for the man who is gracious and lends,
who conducts his affairs with justice;
He shall never be moved;
the just man shall be in everlasting remembrance.

Jesus began to speak to the chief priests, the scribes,
and the elders in parables.
“A man planted a vineyard, put a hedge around it,
dug a wine press, and built a tower.
Then he leased it to tenant farmers and left on a journey.
At the proper time he sent a servant to the tenants
to obtain from them some of the produce of the vineyard.
But they seized him, beat him,
and sent him away empty-handed.
Again he sent them another servant.
And that one they beat over the head and treated shamefully.
He sent yet another whom they killed.
So, too, many others; some they beat, others they killed.
He had one other to send, a beloved son.
He sent him to them last of all, thinking, ‘They will respect my son.’
But those tenants said to one another, ‘This is the heir.
Come, let us kill him, and the inheritance will be ours.’
So they seized him and killed him,
and threw him out of the vineyard.
What then will the owner of the vineyard do?
He will come, put the tenants to death,
and give the vineyard to others.
Have you not read this Scripture passage:

The stone that the builders rejected
has become the cornerstone;
by the Lord has this been done,
and it is wonderful in our eyes?”

They were seeking to arrest him, but they feared the crowd,
for they realized that he had addressed the parable to them.
So they left him and went away. 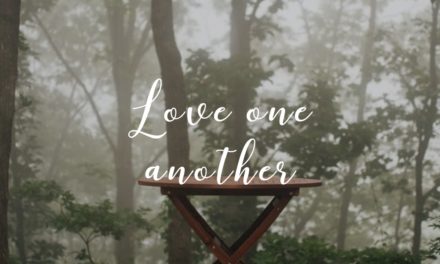 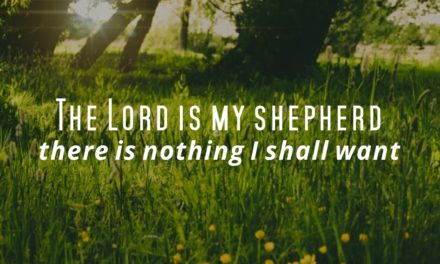 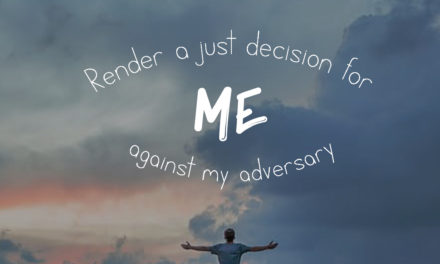 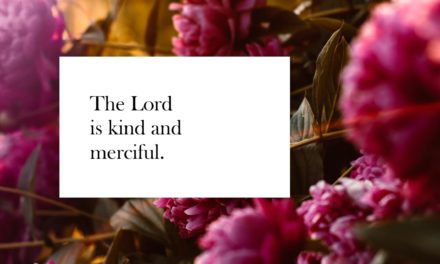