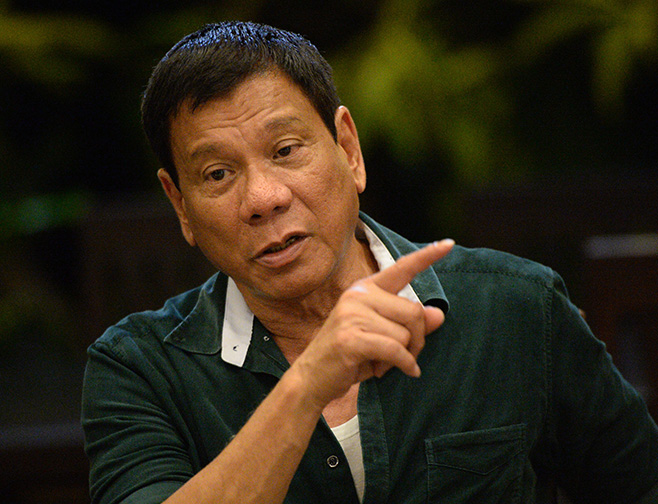 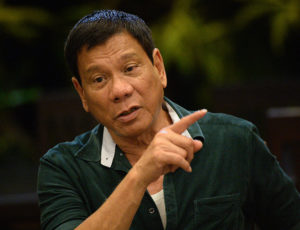 A Catholic bishop said the junking of the impeachment complaint filed against President Rodrigo Duterte was expected.

Bishop Arturo Bastes of Sorsogon said he was not surprised at the turn of events at the House of Representatives since an impeachment is a “political action”.

“Any move to impeach Duterte will not succeed at present because he has the overwhelming support of Congress,” Bastes said.

“The reasons for impeachment may be legally substantial but political allies can easily call these lacking in substance,” he said.

On Monday, the House justice committee threw out the complaint filed by Magdalo party-list Rep. Gary Alejano against Duterte and declared it sufficient in form but insufficient in substance.

Alejano, in his complaint, accused Duterte of his involvement in drug-related killings and supposed treason over his “secret agreement” with China regarding Chinese vessels’ activities in Benham Rise.

Disappointed by the decision, Alejano said he is considering filing their own complaint against the President before the International Criminal Court (ICC).

Bishop Bastes believes that it is only through the ICC that justice can be attained by the families of the victims of extrajudicial killings (EJKs).

Bishop Ruperto Santos, on the other hand, called on lawmakers to just focus on their jobs and address the country’s problems.

“Impeachment, whether the President or Vice President, will never be productive for us Filipinos. It divides us and impedes the lawmakers from what they must do for our country,” Santos said.

“Our country has more serious problems to attend to. Our people has suffered much, and still suffering. Let them focus and work on these,” he said.

He also said it may still be too early for Duterte or for Vice President Leni Robredo to be removed from their posts.

“Our President and Vice President are just one year in the office. We should just let them do their work,” said Santos.

To recall, the ‘Impeach Leni Movement’, a group of Duterte supporters, has earlier threatened to file an impeachment case against Robredo. CBCPNews 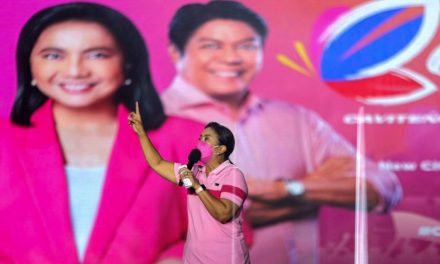 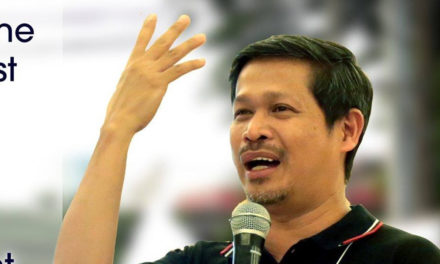 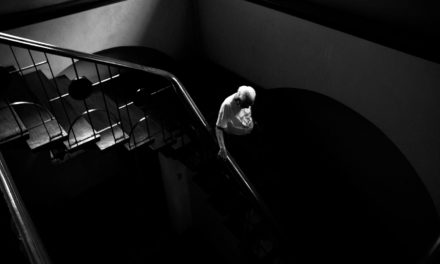 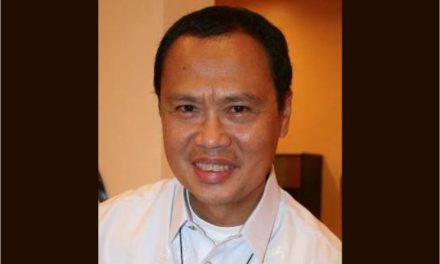