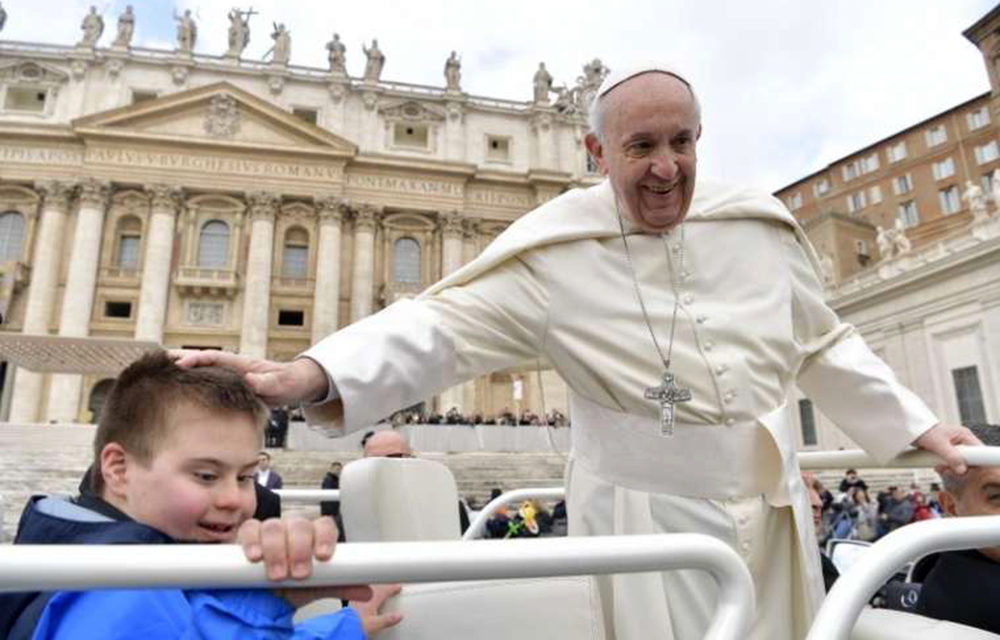 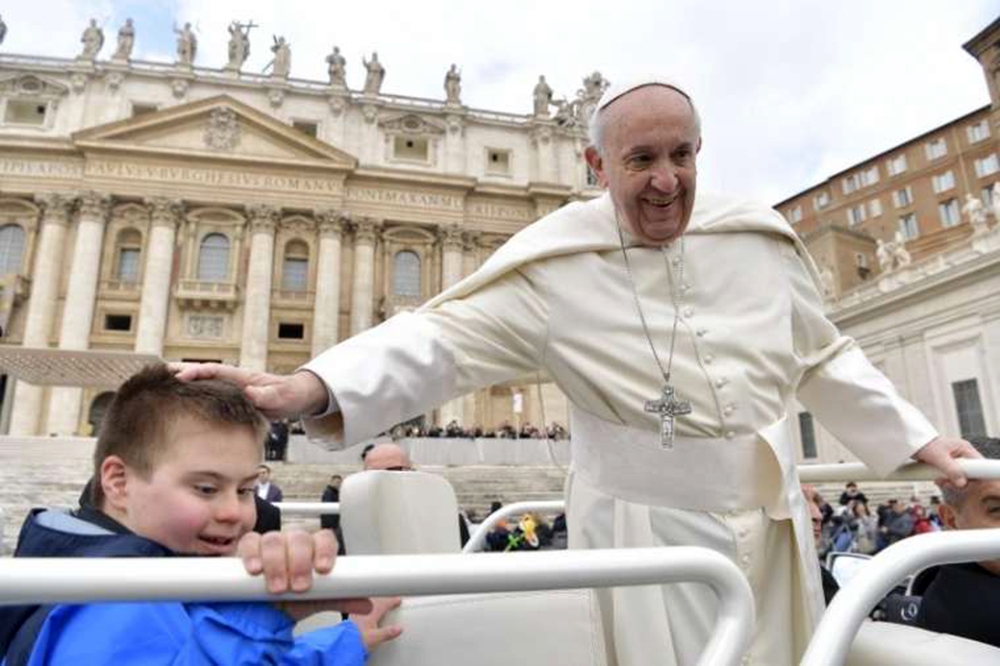 When Peter Lombardi was diagnosed with leukemia in 2015, his wish was to get a kiss from Pope Francis, but his family’s plans to see him at the World Meeting of Families in Philadelphia fell through when Peter was in the hospital.

His wish came true March 28 when Francis saw Peter, 12, who has Down syndrome, in the crowd of people and stopped the popemobile to have him lifted in. Peter not only got a kiss from the Pope, but a blessing, and a ride twice around the crowded square during the General Audience in St. Peter’s Square.

“If the Pope could have just waved to him I would have been happy,” Peter’s mother, Brenda, told CNA. Peter said that he likes the Pope and that getting a kiss from him made him feel better.

“I rode with him and he gave me a kiss and blessing,” he said. He was also happy to have received a balloon animal after the experience.

In remission since June, Peter is visiting Rome and Medjugorje for two weeks with his parents, Brenda and Matt, and his three brothers, “to thank our Lord for his healing and to thank the Blessed Mother; for their faithfulness, for their love and mercy upon our family,” Brenda said.

“God protected him throughout his leukemia,” she continued. “God’s mercy is so infinite and his grace through the heavy crosses are even bigger and better in the end when you put your trust in him.”

Peter originally asked for the kiss from Pope Francis when he was sick and watching the Pope on TV from the hospital. Brenda recounted how the people from the Make-A-Wish Foundation came into Peter’s room and asked him what he wanted.

They were really surprised, she noted, when he said, “see that man on TV, kissing all those kids? I want a kiss from him!”

While the Make-A-Wish Foundation could not grant that one, his other wish will be granted soon: a lightsaber fight with Darth Vader at Walt Disney World. 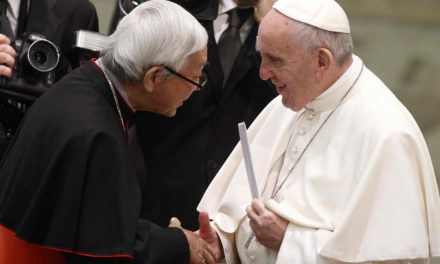 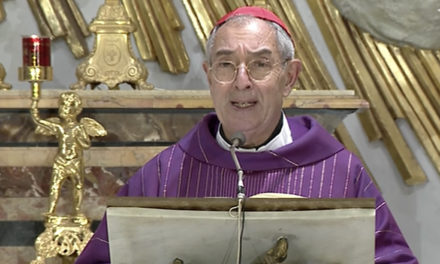 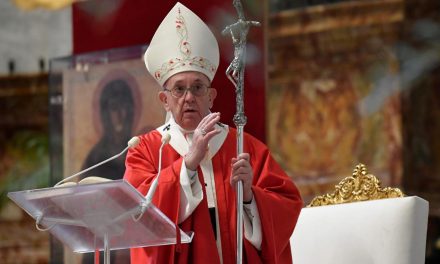 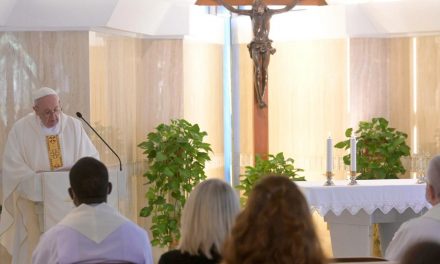