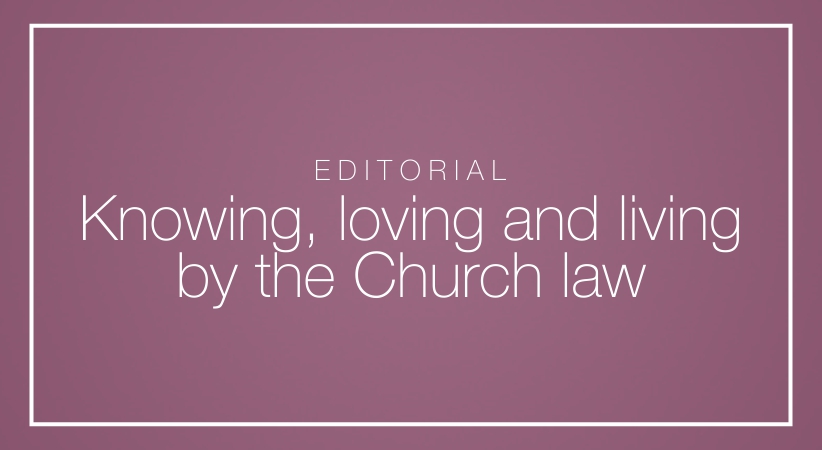 THIS is about Church’s Code of Canon Law. Unfortunately, many people still are at sea as to the importance, role and relevance of this law to the Church and to the lives of everyone, especially to their rights and duties.

We need to remind everyone that the Church Code of Canon Law is not just a cold body of guiding principles but is rather a standard or norm of how everyone in the Church, as individual persons and as the People of God, should be and should act.
The Code of Canon Law is the organic juridical expression of the very essence of Christianity which is love—the love of God that necessarily translates itself to love of neighbor. It actually defines how our relationship should be with God and with one another in the Church.

We need to overcome a seemingly general ignorance that afflicts this indispensable aspect of our Church as well to as address the false conflict that some quarters raise between the this law and the pastoral care of the Christian faithful, or between justice and charity.

We also need to be aware of some dangers that threaten this law. In one of the speeches of the former chief jurist of the Holy See, Cardinal Raymond Burke, he mentioned that there are attempts to manipulate the law to advance a particular agenda.
He also said that the liturgical laws, which should be given primacy among the canonical norms since they safeguard the most sacred realities in the Church, are being undermined, due to some misinterpretation of the spirit of Vatican II.

It would be good if there be a sustained effort to make more and more people to be familiar with the Code of Canon Law, explaining and clarifying the different canons slowly, and showing how these canons are actually relevant to our daily struggles to seek sanctity especially in the middle of our very secularized world today.

Bishops and priests, of course, should take the lead, and should invite more and more lay people also to carry out this delicate but very rewarding task. Seminaries and other centers of formation should see to it that this aspect of formation is given due attention.

We have to continually reiterate that the canon law is not opposed to freedom but rather serves what is needed to safeguard the common good. If known, loved and lived properly, this law could have avoided the many scandals that have rocked the Church in recent years.

To mention a few of these scandals, we can cite the notorious sexual scandals involving clerics, the breakdown of discipline in priestly formation and priestly life, the abandonment of essential elements of religious life and the loss of fundamental direction in many congregations of religious sisters, brothers and priests; the loss of the Catholic identity of charitable, education and healthcare institutions.

This is not to mention the controversy hounding the nature of marriage, etc. 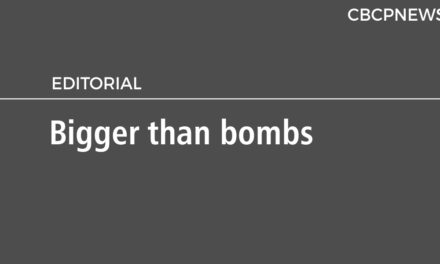 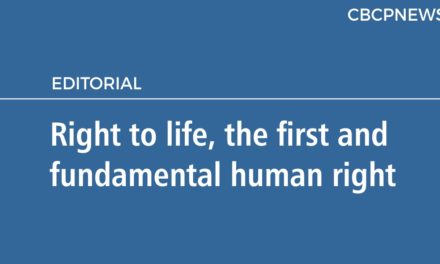