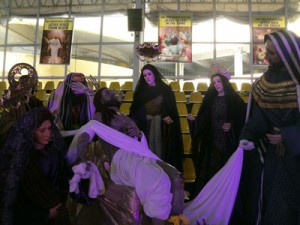 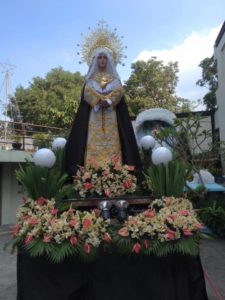 The faithful are encouraged to reflect on the Passion of Christ during the Lenten season. EDWARD ERA

Asked about the idea behind organizing such an exhibit, Edward Era, founder of Samahan ng Nagkakaisang Kabataan ng San Pedro, Laguna said, “[It’s because] people are starting to forget [about God] so we decided to partner with SM where people go in and out everyday.”

Commenting on the title of the exhibit, he said the initiative is really to honor the One who ransomed life, saying, “God saves all sinners, He is a loving God [who] forgives and give a chance to change!” 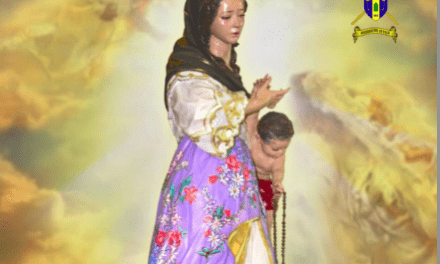 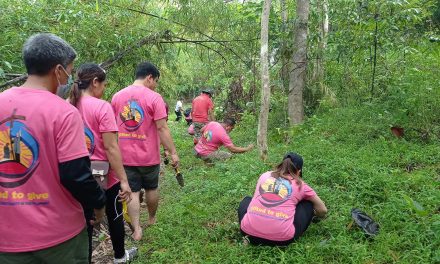 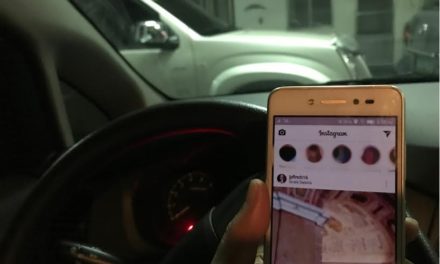 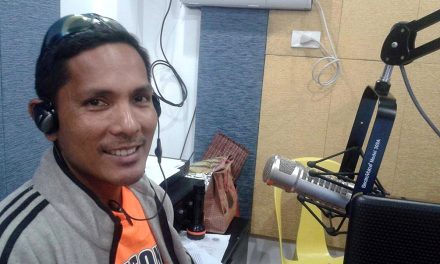