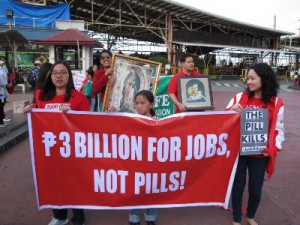 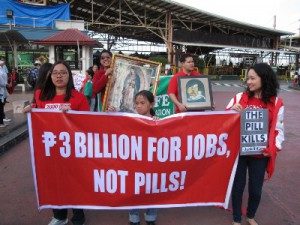 MANILA– With a temporary restraining order (TRO) issued by the Supreme Court (SC) still stifling the full implementation of the Responsible Parenthood and Reproductive Health Law (RH Law), a lawyer questions whether the controversial legislation is actually beneficial to mothers and children.

“There is no mention about other provisions [in the law] such as providing obstetric and newborn care services, upgraded medical facilities and equipment and skilled health workers which would be highly beneficial to the poor, the mothers and children and which should address infant and maternal mortality,” said Atty. Maria Concepcion Noche, president of the Alliance for the Family Foundation Philippines (ALFI), in an interview with CBCPNews.

According to the lawyer, population control lobby groups backing Republic Act No. 10354 “have focused on contraception and access to modern family planning methods which are just one aspect of the RH Law.”

In November 2016, the Department of Health (DOH), the Commission on Population (POPCOM), and the Philippine Legislators’ Committee on Population and Development (PLCPD) launched a signature campaign aimed to gather 1 million signatures to push the RH Law.

On March 9, a petition urging the SC to lift the TRO – claimed to be signed by 143,000 individuals – was presented in an RH Law forum organized by the lobby groups.

For the guidance of citizens the lawyer highlighted the following salient points of the SC’s TRO:

“The SC has said the RH Law is a population control measure, not a reproductive health measure,” stressed the lawyer. CBCPNews 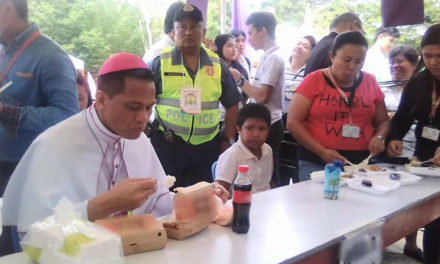 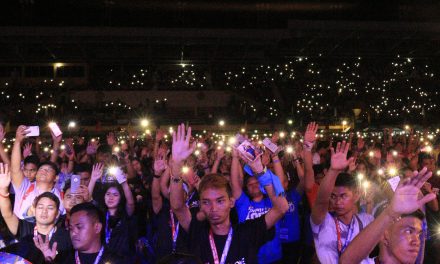 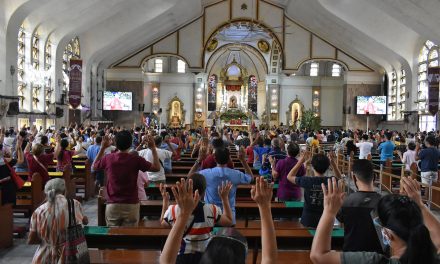