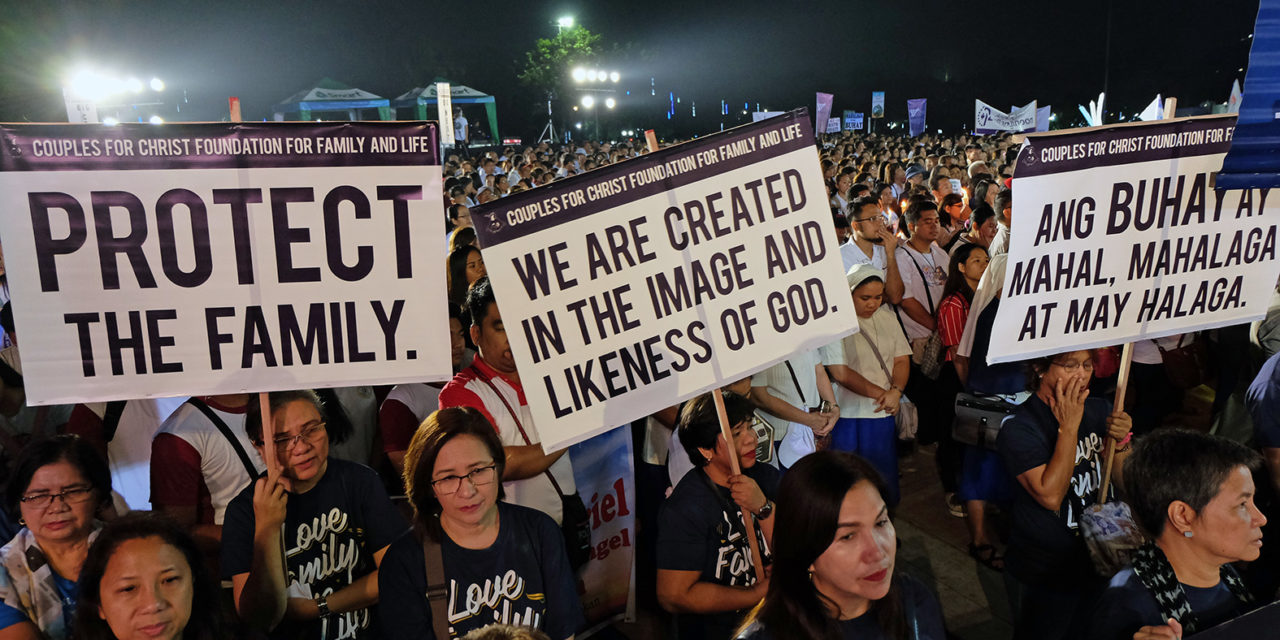 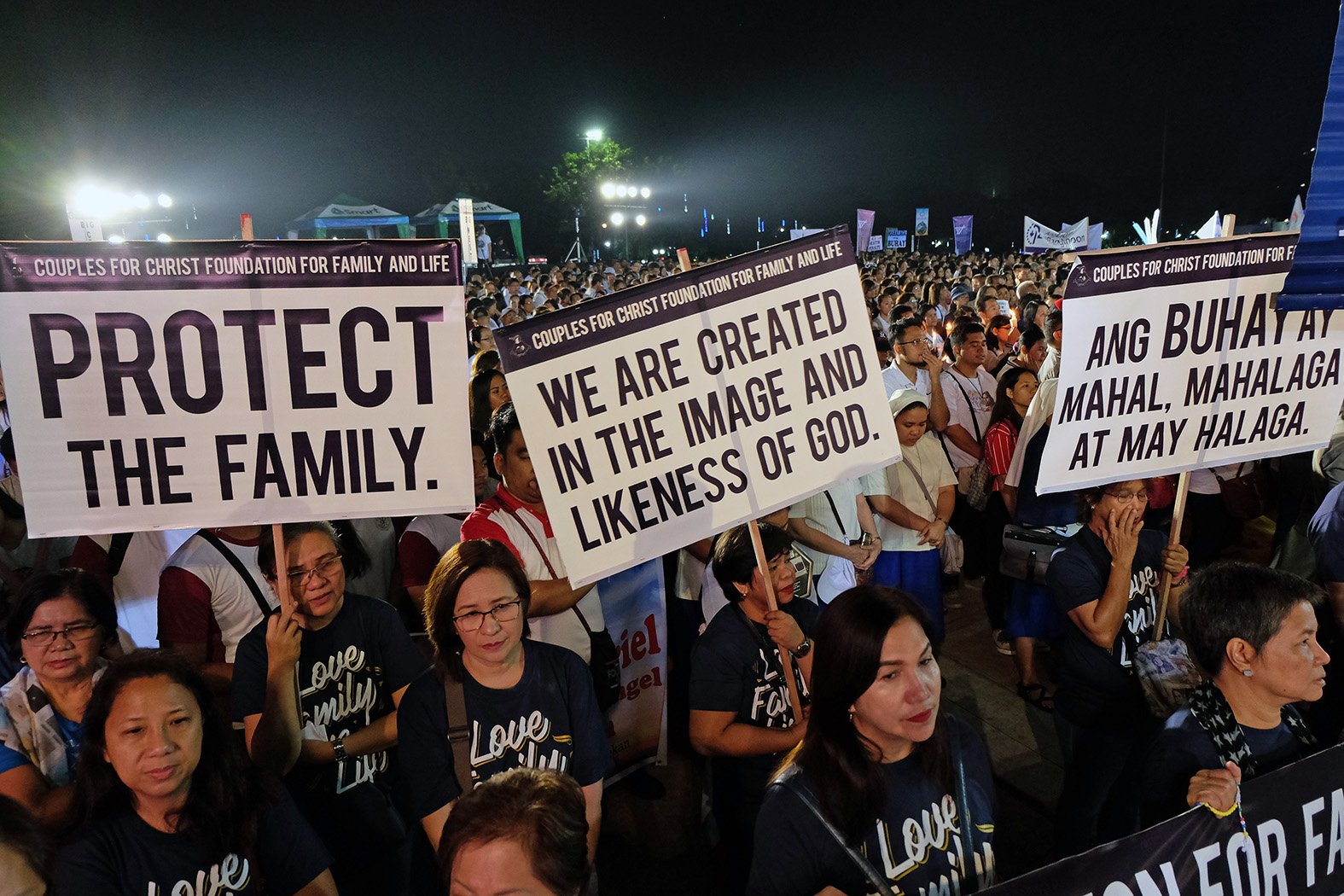 Various lay organizations join the “walk for life” at the Quezon City Memorial Circle on Feb. 16, 2019.

Congress must take action to strengthen families and not weaken them, an association of various lay Catholic organizations said.

Amid moves to legalize divorce in the country, the Council of the Laity of the Philippines or Laiko stressed that marriage and family is a “gift” that should be protected.

“The Council of the Laity of the Philippines is strongly against the introduction of the Divorce Law as an easier way for the dissolution of marriage in the Philippines,” said Laiko President Rouquel Ponte.

“It is our hope, therefore, that the Philippines shall forever stand as a beacon of hope for the family and society,” he said.

The Philippines is the last country in the world — besides the Vatican, which is the center of Catholicism — where divorce is illegal.

Ponte said that because the Philippines remains without divorce “doesn’t mean we should also allow it”.

Instead, he urged the divorce advocates to learn from the experience of other countries where divorce is legal, “where families have not been strengthened”.

“And as a result, causing a lot of problems to the deserted spouse and their children,” said Ponte, who is also the Couples for Christ’s Pastoral Formation Consultant.

The House committee on population and family relations on Wednesday approved a bill seeking to legalize absolute divorce in the country.

Under the House Bill 100 or the Absolute Divorce Bill of 2019, among its provisions aim to ensure that the proceedings for the granting of divorce shall be affordable and efficient.

Saying that they are mindful of the plight of Filipinos suffering from failing marriages, The Laiko head called on family life organizations “to seek them out and accompany them with helpful interventions”.

He said these can be done “through education, formation and accompaniment of this generation, along with the values of life-long commitment and steadfast love”.

“The Council of the Laity of the Philippines pledges its full support to you and together we push for this advocacy,” Ponte said. 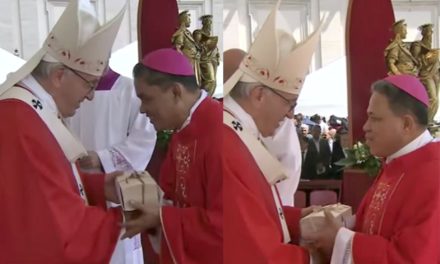 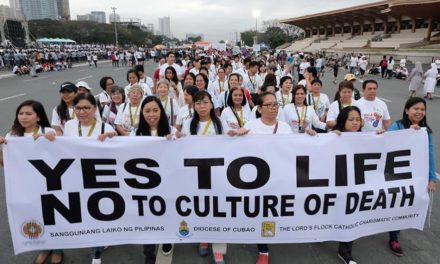 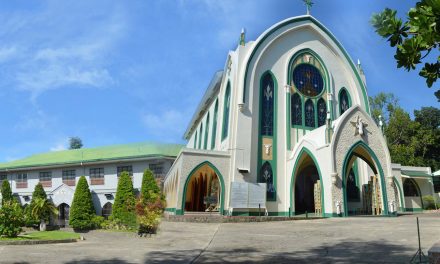