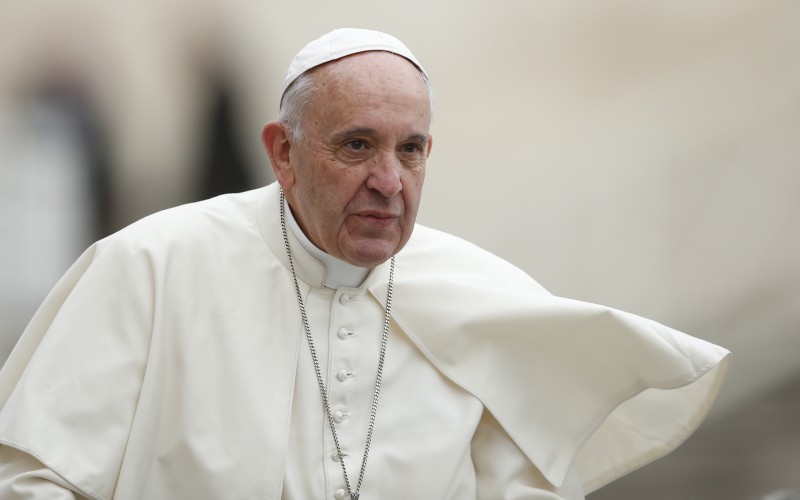 VATICAN— God proposes — not imposes — his Gospel and offer of salvation, putting the responsibility of being open to and moved by his message on the listener, Pope Francis said.

Jesus doesn’t draw people to him by conquering them, but by giving himself, like a sower, spreading “with patience and generosity his word, which isn’t a cage or a trap, but a seed that can bear fruit” if people welcome it, the pope said before praying the Angelus July 16.

Speaking to people gathered in St. Peter’s Square, the pope reflected on the Sunday reading from the Gospel of St. Matthew, in which Jesus speaks to the crowds about the parable of the sower.

The parable, the pope said, speaks more about the soil than the sower because the quality of the terrain is critical for whether a seed will eventually bear fruit.

The pope said the parable is like Jesus taking a “spiritual X-ray” of the different conditions of the heart that reveal how receptive it may or not be to God’s Word.

If a heart is hard and impenetrable, it’s like asphalt or cobblestones, he said, because the seed of the Gospels “bounces off” and doesn’t sink in.

A weak, “superficial heart,” is like rocky ground with little soil; a seed may sprout, but the tender plant is vulnerable to harsh conditions because of a lack of roots, he said.

A superficial heart that lacks depth welcomes the Lord, “wants to pray, love and give witness, but it does not persevere, it gets tired out and never takes off.” The roots of faith can never sink deep because there are too many “stones of laziness” in the way and “love is fickle and fleeting,” the pope said.

A seed tossed among thorns will choke new growth, he said, and the thorns represent a heart filled with “worldly anxiety and the lure of riches”; they are “vices that come to blows with God,” suffocating his presence, the pope said.

If people spend more time cultivating “the idols of worldly riches, living greedily — for themselves, for possession and for power,” he said, then “we choke off the growth of God in us.”

People must reflect on their heart’s condition and, like a gardener, reclaim and work their land — their hearts — by eliminating the weeds and stones of vices and weaknesses. 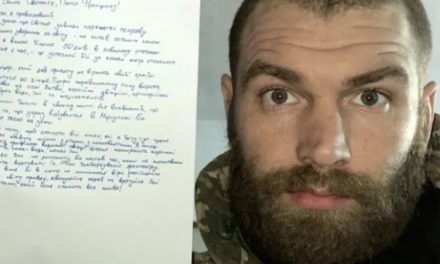 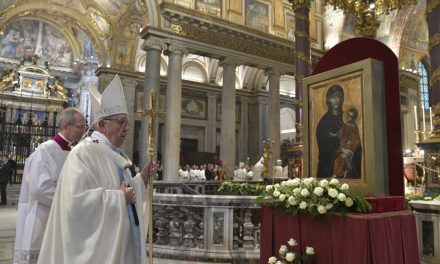 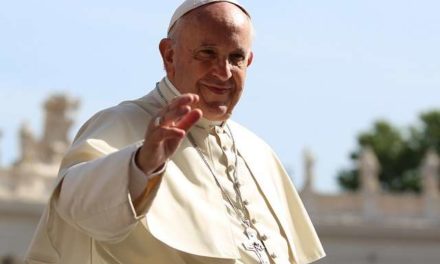 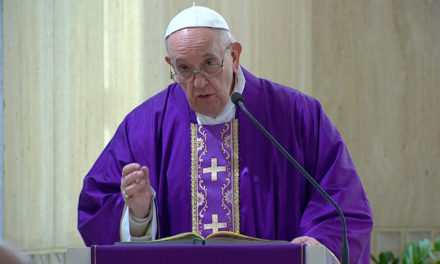