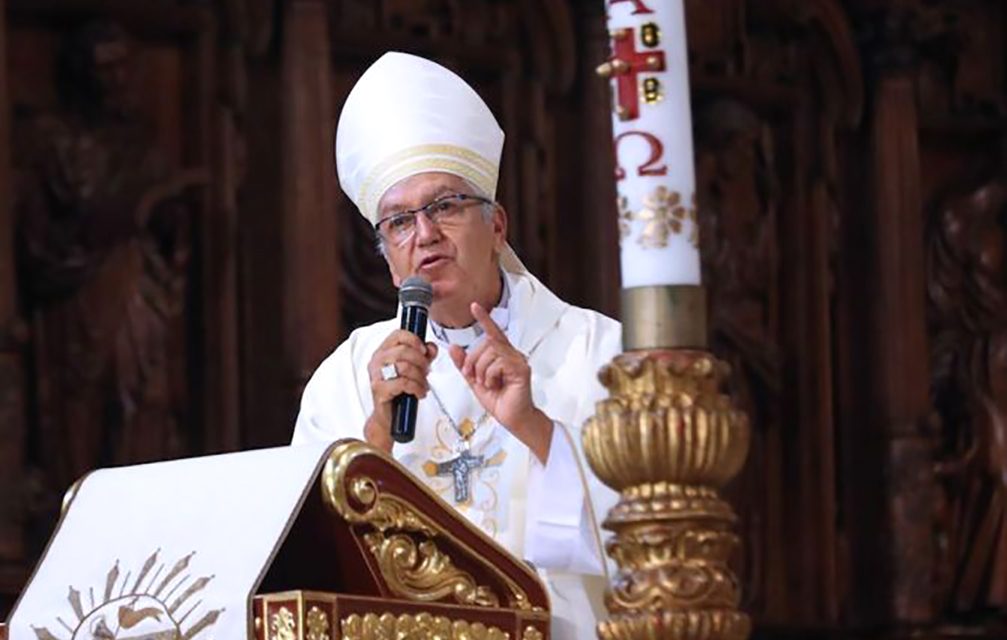 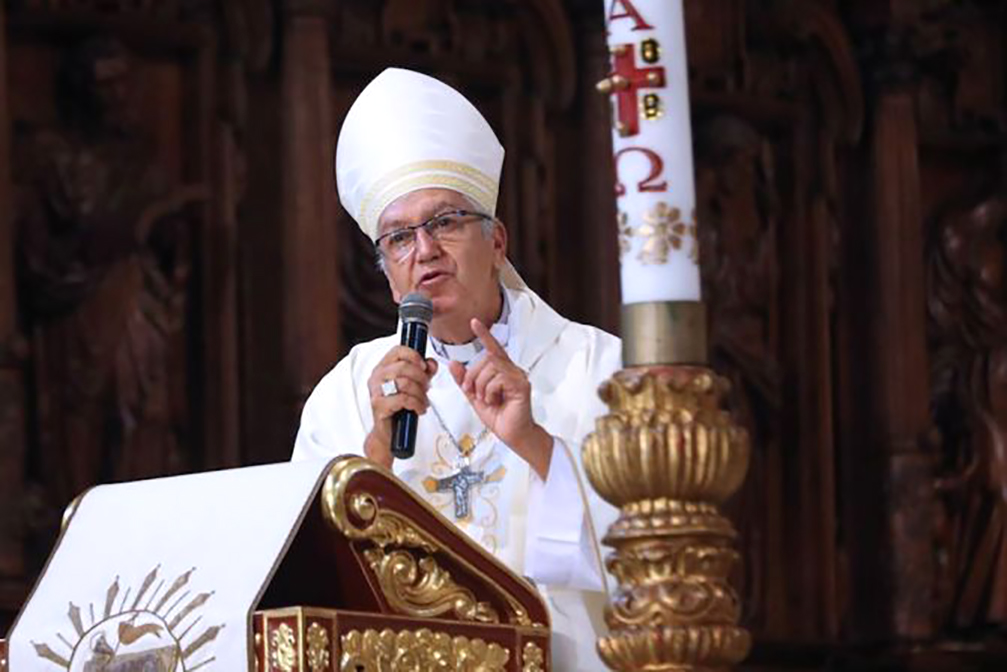 LIMA, Peru— The Archbishop of Lima last month presented his proposal to replace priests with lay people in parishes in the Peruvian capital.

Archbishop Carlos Gustavo Castillo Mattasoglio said during a July 21 conference that he is asking the Vatican for permission for lay persons to be given the administration of parishes.

The archbishop said that “there is a philosophy of the simple daily life of the people that we have to take up again.”

“I think that, as a Church, we are going to have to work hard to provide a Church closer to the people with greater equality,” he continued.

Archbishop Castillo then said, “This is what I’m trying to do right now, I went to Rome, I was there a long time, a month. I am encouraging them to give me permission for various things that are not allowed, right?”

“For example, for them to give me permission for families, or couples, or groups of married couples or older lay adults to take over parishes because it’s better to send priests to study a little, right?”

The Archbishop of Lima proposed “that the laity act as pastors or heads of churches, keeping the communities up and running as they do when they [the priests] go to Europe.”

“In Europe there are many things in churches in Paris, for example, that lay people have gotten up and running, and they keep the Christian community going without the need for priests.”

“Then there’s a priest who celebrates Mass for them once a week or twice on Sunday, whatever it may be; but we have to think of more egalitarian ways, closer to the people,” he said.

Moments later, Archbishop Castillo said that this is what “synodality” refers to and that “we did that in the consultation we made in the synodal assembly” of the Archdiocese of Lima.

“There were 800 delegates and we agreed on how to make the Church of Lima,” he said.

The archbishop also said that “the pope wants the Church on a Latin American and global level to consult about how the future should be, and organize itself according to the agreement that the authorities have together with the people themselves and thus move forward.”

Archbishop Castillo’s proposal is contrary to canon law, as he himself recognized.

The Code of Canon Law defines a parish as “a certain community of the Christian faithful stably constituted in a particular church, whose pastoral care is entrusted to a pastor (parochus) as its proper pastor (pastor) under the authority of the diocesan bishop,” and that a “to become a pastor validly, one must be in the sacred order of the presbyterate.”

Only as an exception “due to a shortage of priests” does canon law allow a bishop to entrust “the pastoral care of a parish to a deacon, to another person who is not a priest, or to a community of persons.”

But even in these cases, the Code of Canon Law establishes that the bishop “is to appoint some priest who, provided with the powers and faculties of a pastor, is to direct the pastoral care.”

Archbishop Castillo, 71, was a professor of theology at the Pontifical Catholic University of Peru from 1987 until his 2019 appointment as ordinary of the Lima archdiocese.

At his episcopal consecration it was Fr. Gustavo Guttierez who formally asked the nuncio that Castillo be made a bishop.

Archbishop Castillo studied social sciences at the National University of San Marcos in Lima, and did ecclesiastical studies at the Pontifical Gregorian University. He was ordained a priest of the Lima archdiocese in 1984.

Besides serving in various parishes, he was also counselor of the National Union of Catholic Students from 1987-1998 and vicar for youth ministry in Lima from 1996-1999.

From 1990-2001 Castillo was national advisor for the youth commission of the Peruvian bishops’ conference. 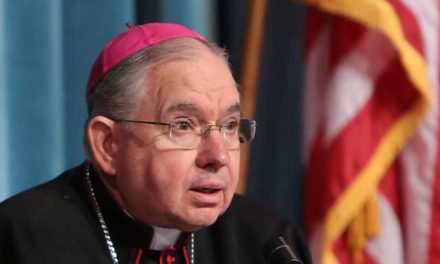 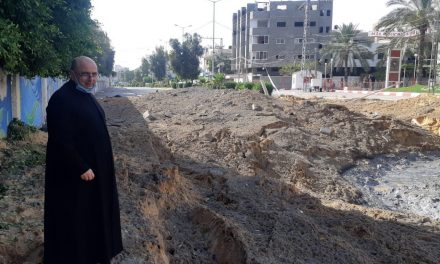 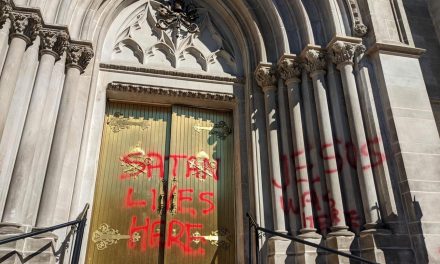