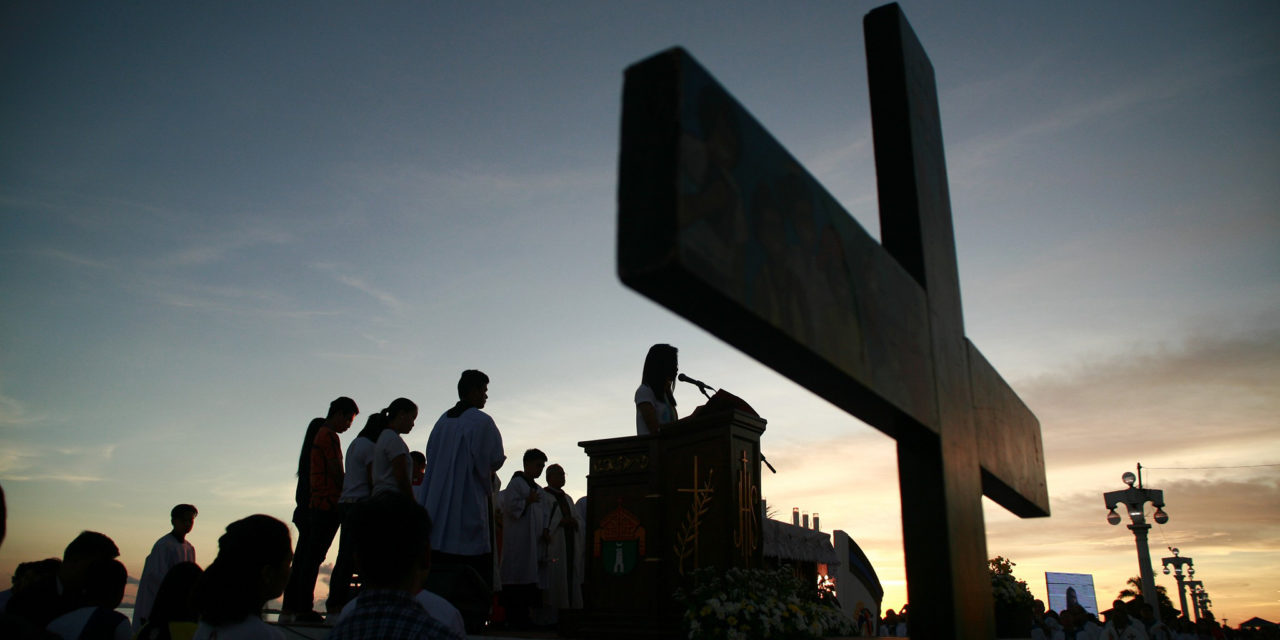 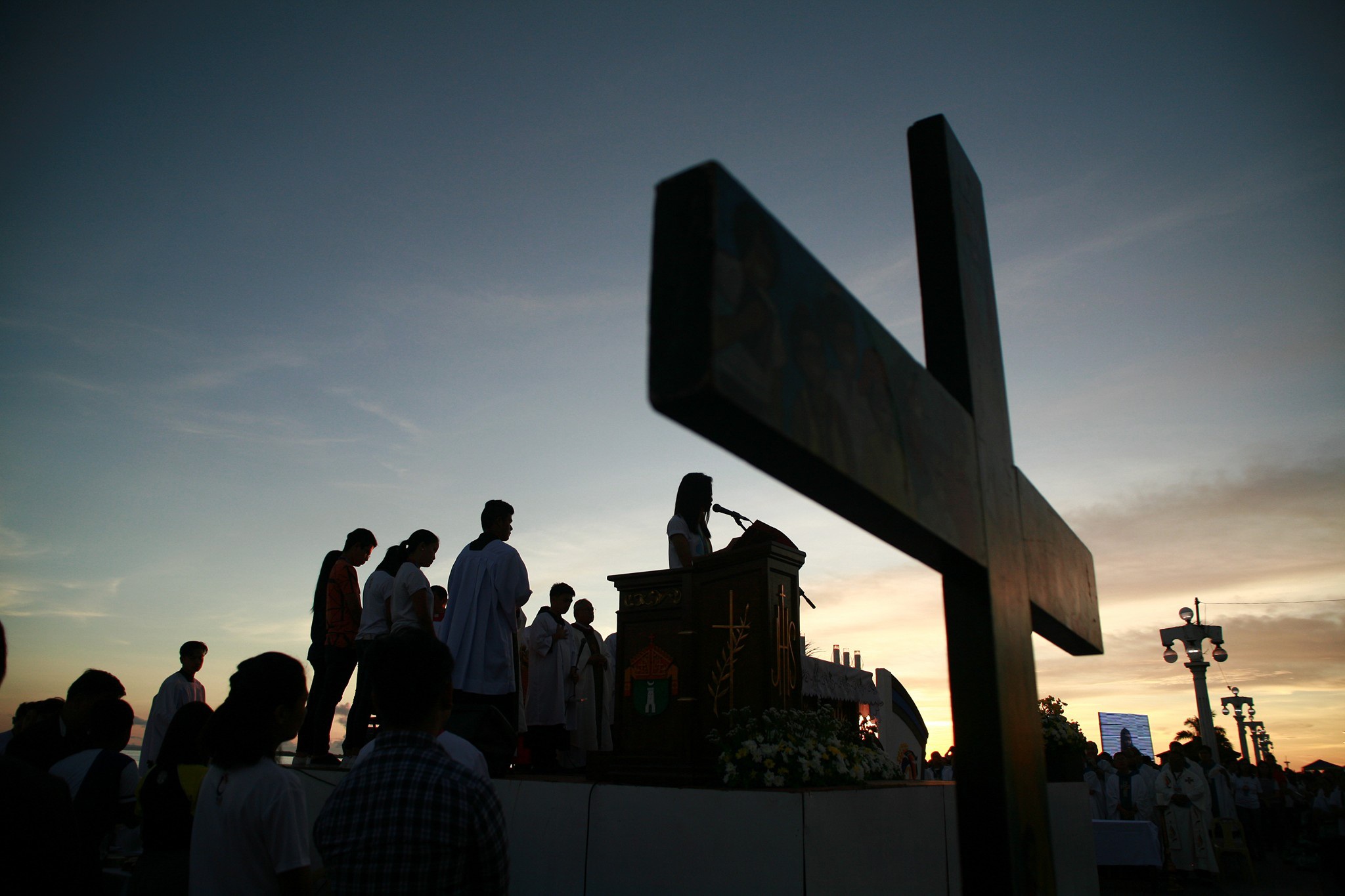 Last 3 September 2017, Pope Francis signed his newest Apostolic Letter issued motu proprio, entitled Magnum Principium, by which can. 383 of the Code of Canon Law was modified. Promulgated by publication in the L’Osservatore Romano, it entered into force last 1 October 2017, even prior to its subsequent publication in the Acta Apostolicae Sedis. The dispositive part of the Apostolic Letter read as follows:

Can. 838 – §1. The ordering and guidance of the sacred liturgy depends solely upon the authority of the Church, namely, that of the Apostolic See and, as provided by law, that of the diocesan Bishop.

After a brief review of liturgical law, we can conclude this article with the novelty being introduced by this latest legislation.

The great novelty introduced by the motu proprio Magnum Principium is the distinction between simple translations of the original liturgical texts in Latin (the so-called editio typica latina) to the vernacular (which is referred to as versions and are dealt with in the new c.838, §3) and veritable local adaptations of the original editio typica latina of the liturgical books published by the Holy See (which are dealt with in the new c.838, §2). These are regulated as follows:

(1) We are dealing with simple translations—as distinguished from adaptations which was somehow admitted in the tenor of the former c.838, §3 that allowed “appropriate adaptations within the limits defined in the liturgical books themselves”. The new motu proprio makes reference to c.825, §1, concerning translations (versiones) of Sacred Scripture, which—obviously—cannot be accommodated or adapted, but rather translated “faithfully”, even if the new canon allows them to be “suitably accommodated within defined limits”—i.e., accommodated to actual usage, since language is a living reality.

(3) It is likewise their competence to approve and publish the translations of the liturgical books for the regions for which they are responsible, after the confirmation of the Apostolic See. The aforementioned note from the CDWDS explained at length that “the confirmatio is an authoritative act by which the Congregation for Divine Worship and the Discipline of the Sacraments ratifies the approval of the Bishops, leaving the responsibility of translation, understood to be faithful, to the doctrinal and pastoral munus of the Conferences of Bishops.

“In brief, the confirmatio, ordinarily granted based on trust and confidence, supposes a positive evaluation of the faithfulness and congruence of the texts produced with respect to the typical Latin text, above all taking account of the texts of greatest importance (e.g. the sacramental formulae, which require the approval of the Holy Father, the Order of Mass, the Eucharistic Prayers and the Prayers of Ordination, which all require a detailed review).”

The note further clarifies that “after approval by the Episcopal Conference, the aptationes must have the recognitio of the Apostolic See.”

In other words, for such adaptations—in contrast to simple translations—a full recognition by the Holy See is required before publication and use.

Important consequence of the new norms:  Strict adherence to the texts and rubrics

As the accompanying note from the CDWDS would emphasize, all “texts and elements that do not form part of the editio typica latina, as well as the profundiores aptationes foreseen by Sacrosanctum concilium n.40, which are regulated by the Instruction Varietates legitimae on the Roman Liturgy and Inculturation (25.I.1994)” cannot be legitimately put into practice by either the Episcopal Conferences or the individual bishops for their circumscriptions, “without prior recognition by the Apostolic See.”

Hence, no priest or bishop can licitly add “texts and elements that do not form part of the editio typica latina, as well as the profundiores aptationes foreseen by Sacrosanctum concilium n.40.” This is of paramount importance because of the Principle of Substantial Unity, as previously discussed in Part I of this article. As we may recall, the basis of this principle is three-fold:

1º The liturgy belongs to the public patrimony of the entire Church, and should therefore be subject to the regulation only of the capital offices. Thus, the Council had categorically declared that “no other person, not even a priest, may add, remove, or change anything in the liturgy on his own authority” (SC).

3º Lex orandi, lex credendi. The liturgy is closely linked to the deposit of faith. Hence, any laxity in liturgical discipline is at the same time effect and cause of important dogmatic errors.

After all is said and done, given the ongoing confrontation between the ecclesiastical hierarchy and the present civil administration, wherein the Pastors are constantly reminding the Chief Executive of the need to respect the Law, it would seem proper that such adherence to Church Law be exemplified first by the Church’s own ministers, especially as regards a matter of paramount importance in the life of the Church as the Liturgical Law. If many people are scandalized, if not absolutely disgusted, by the sight of the Chief Executive dressed so sloppily in official functions, I daresay that many of the faithful cannot be edified by the sight of sacred ministers going through the most august sacrifice of the Holy Mass with improper vestments and non-observance of the texts and rubrics thereof. 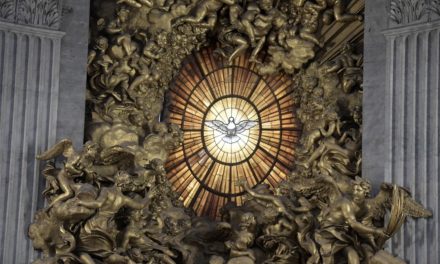 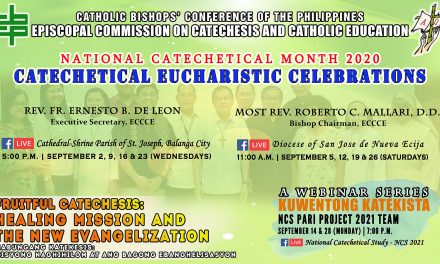 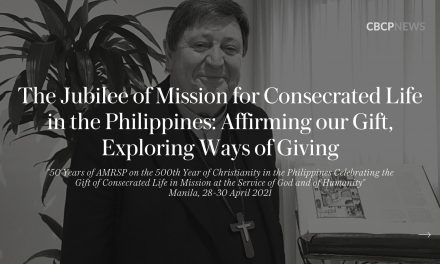 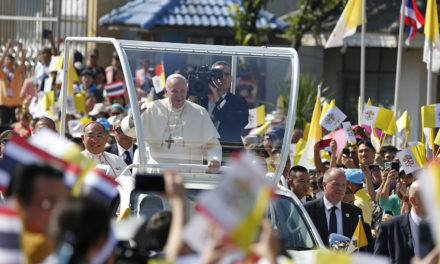