Organized by some priests and laypeople from the Novaliches diocese, the contest is part of the preparation for a local celebration on January 11, 2020.

Themed, “Tell The World of His Love: 25 Years After”, the competition which was launched on Oct 15 and will end on Nov. 7 is open to all members of the parish youth ministry in the Novaliches diocese.

The WYD silver anniversary celebration is among the proposed major activities to the diocese’s Commission on Youth next year including the Youth Ministry Awareness Week and National Youth Day.

Held in Manila, the 1995 celebration was the first time it was held in Asia and remains to the biggest gathering in the history of WYD with five million delegates.

Also attended by Saint John Paul II, the WYD said to have “produced” a bountiful harvest of priestly and religious vocations in and outside the country. 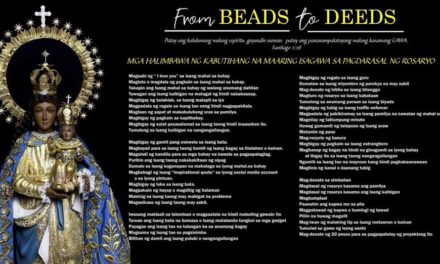 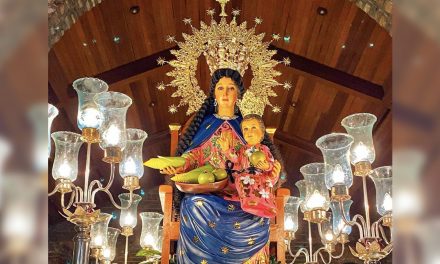 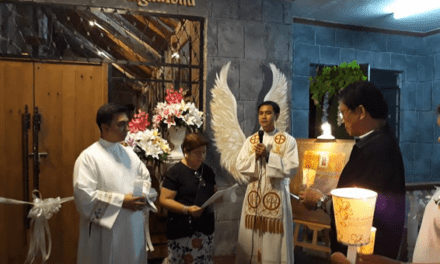 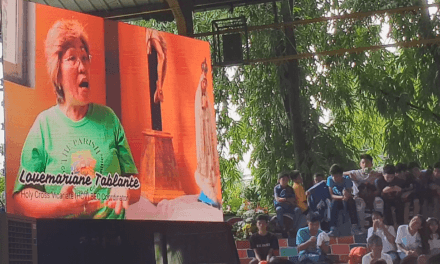