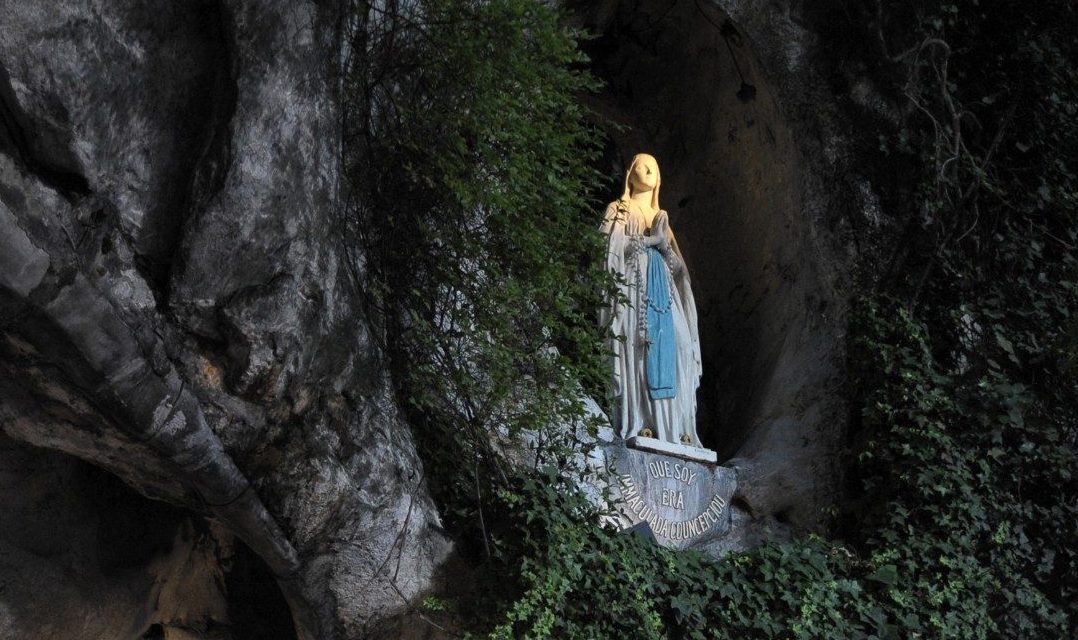 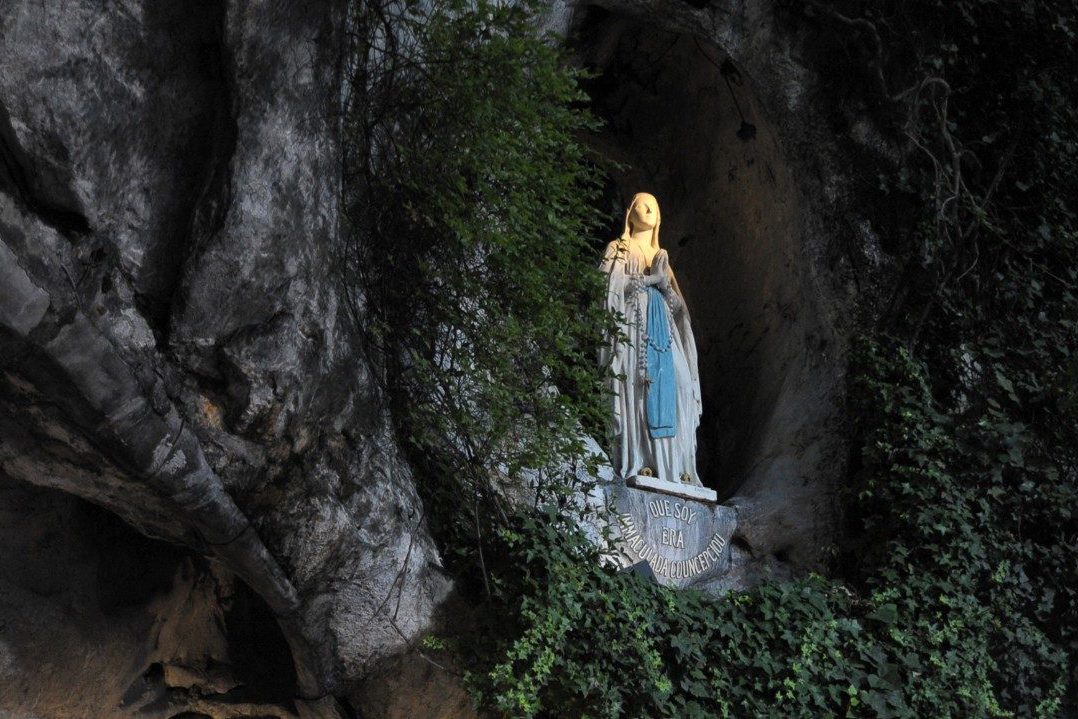 The statue of Our Lady of Lourdes in the grotto in the French shrine. VATICAN MEDIA

ROME— As global coronavirus cases have surpassed 13 million, Lourdes is offering a digital pilgrimage this week to pray for the sick on the anniversary of its final Marian apparition.

The Marian shrine will livestream the rosary in 10 languages, Mass for multiple time zones, and a procession with the relics of St. Bernadette July 16.

Lourdes has been known as a sanctuary for the sick for more than a century. The shrine contains a spring which is said to have miraculous healing properties.

July 16 marks the 18th and final apparition at the Lourdes’ grotto in 1858. St. Bernadette said of the event: “I saw only the Virgin. I have never seen her so beautiful.”

After months without pilgrims, the sanctuary is facing a forecasted loss of $9 million and is struggling to preserve the jobs of its 320 employees, who have already shortened their hours.

Mgr. Olivier Ribadeau Dumas, rector of the Sanctuary of Our Lady of Lourdes, launched an appeal upon the shrine’s reopening.

“For 162 years, Lourdes has been a place of friendship centered on the poor and sick, an unparalleled school of life, service and prayer. It is a spiritual jewel that never ceases to give meaning and hope to our lives,” he said.

“The resources of the sanctuary are reliant on the pilgrims who visit the site. Without them, without their offerings and donations, Lourdes cannot exist. The sanctuary was hit by these economic difficulties just after it had returned to financial equilibrium.”

“It is therefore a real call for help that the sanctuary is sending out to all those who love Lourdes and who consider this place to be part of our spiritual heritage.”

The Lourdes sanctuary typically receives three million international pilgrims and visitors each year, including more than 50,000 sick and disabled people. All pilgrimages were canceled during the two months that the Marian shrine was closed and safety measures and travel restrictions have limited the number of people able to visit this summer.

“The countless testimonies and prayer intentions that have come to us confirm that the role of this sanctuary is to be a beating heart of prayer for the world and with the world,” Dumas said. 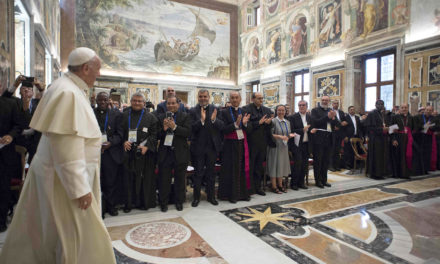 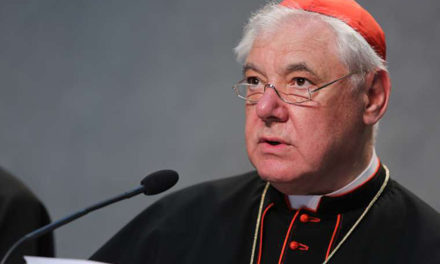 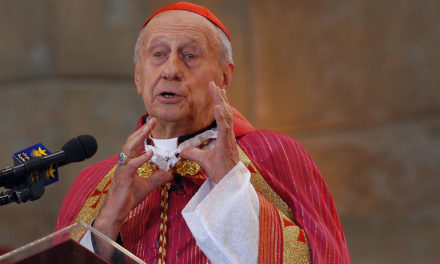 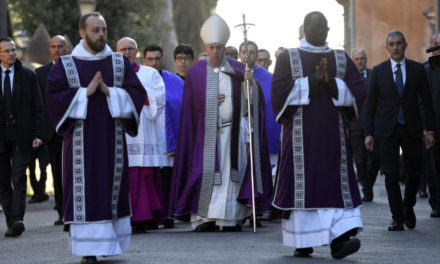