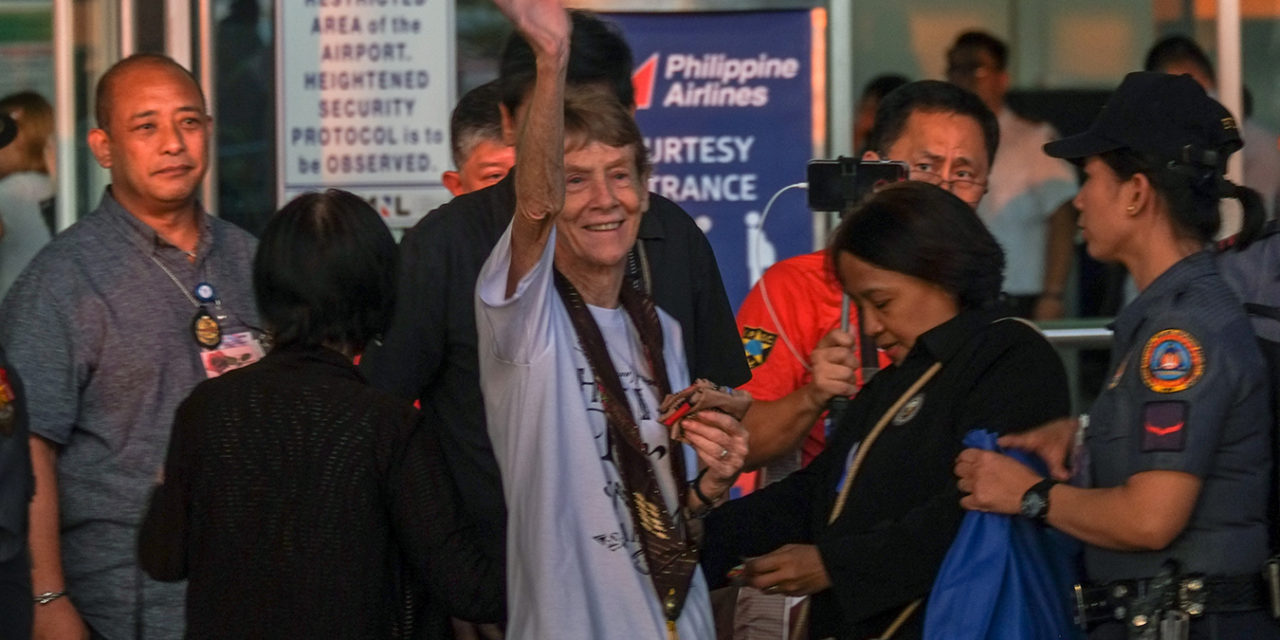 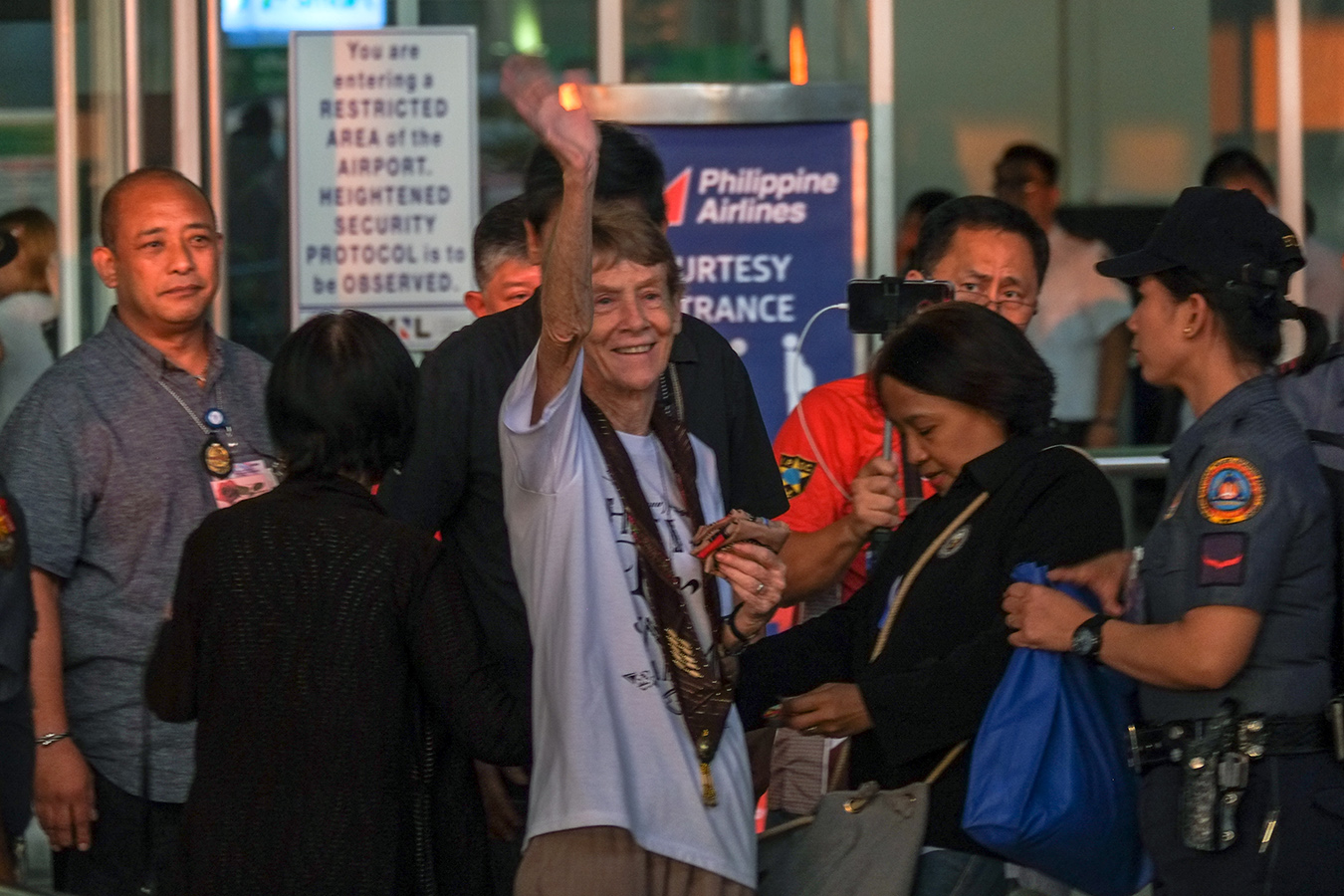 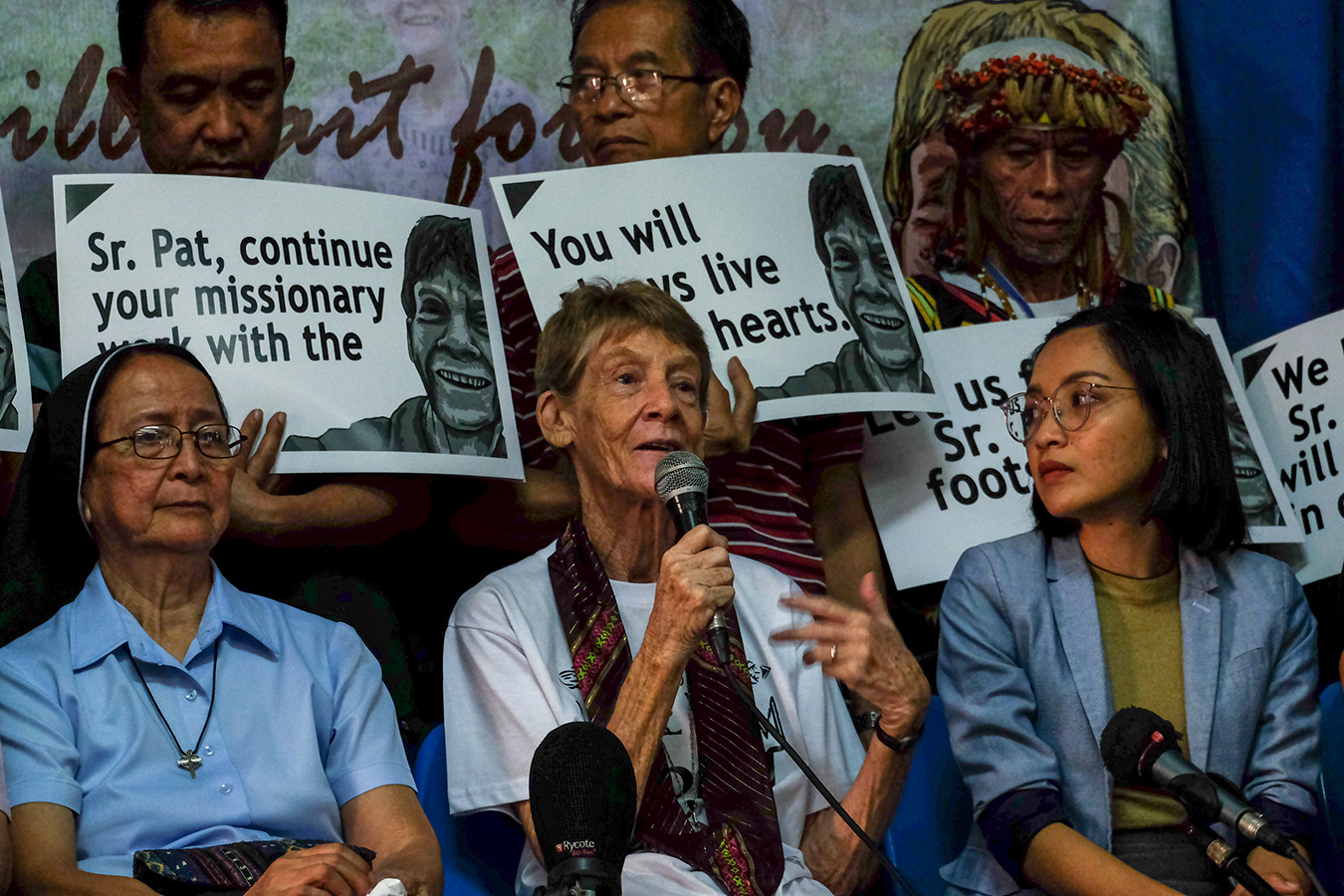 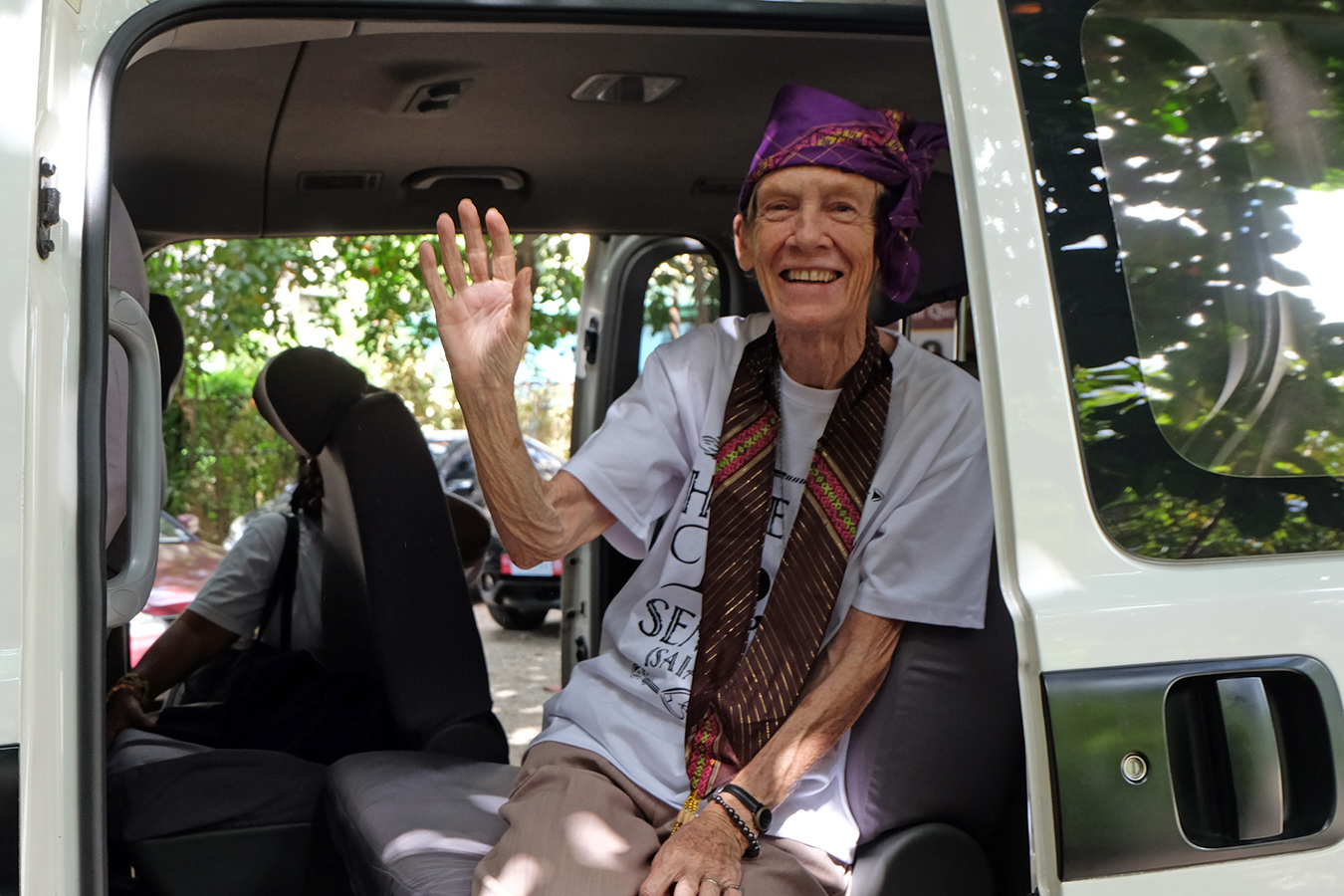 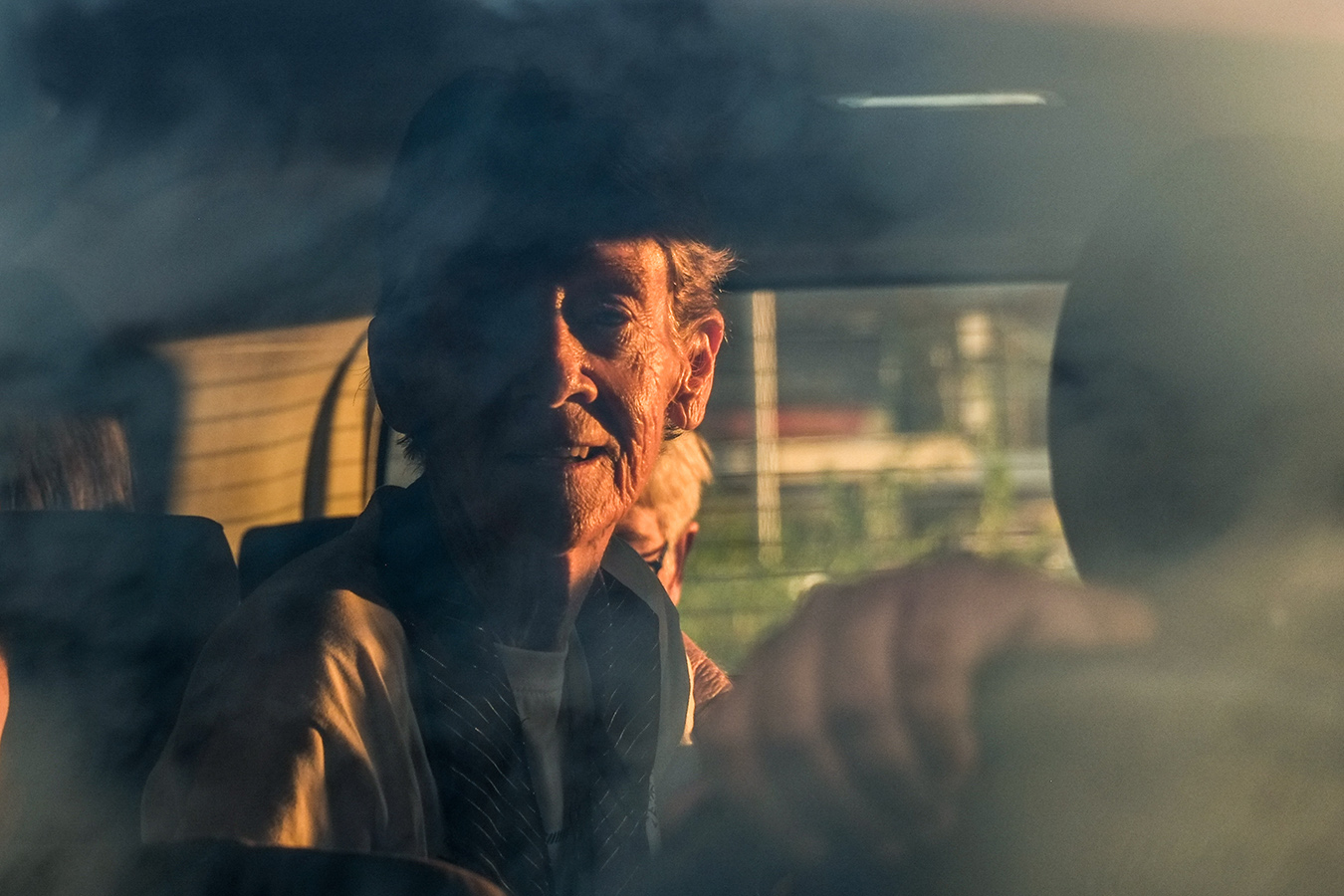 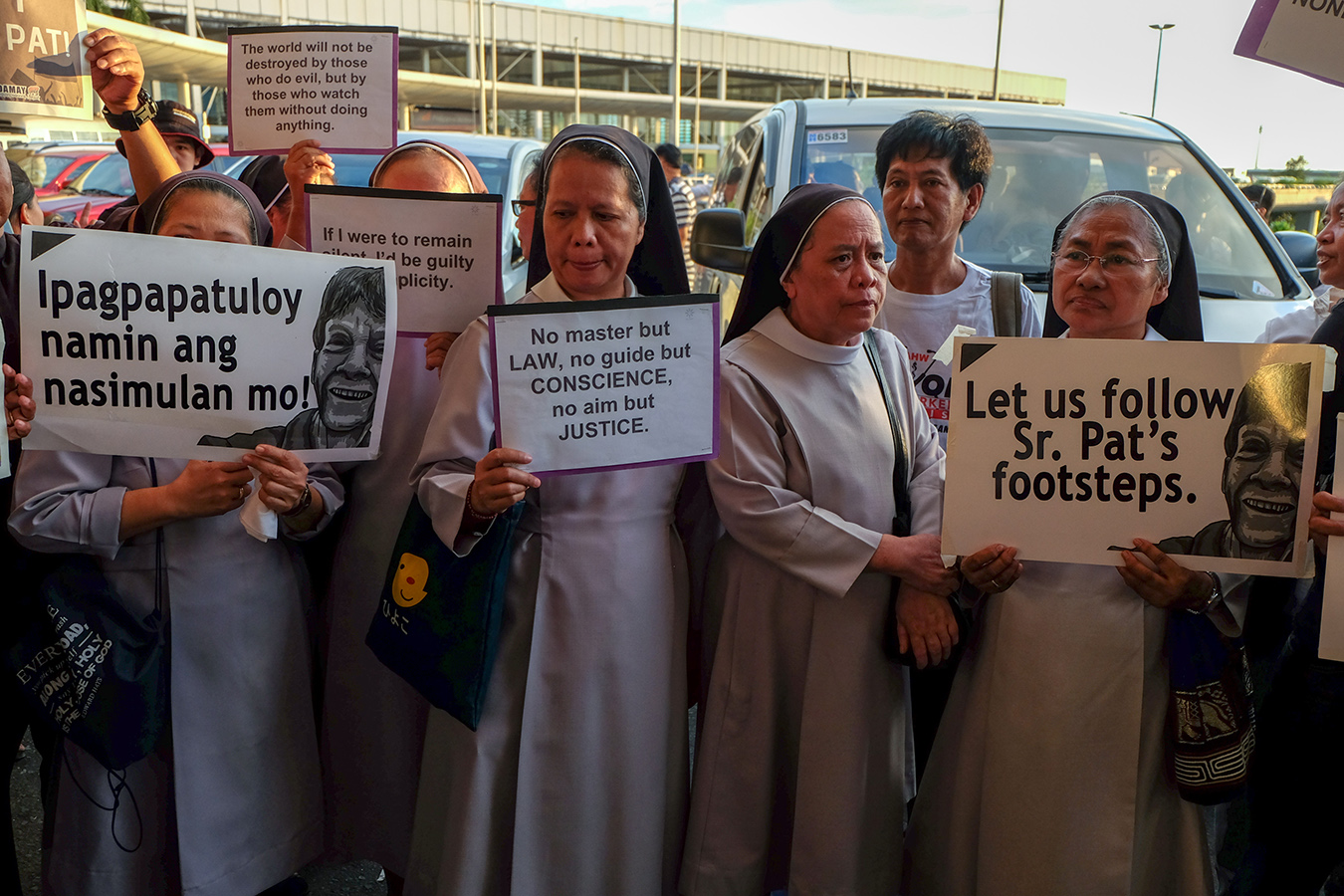 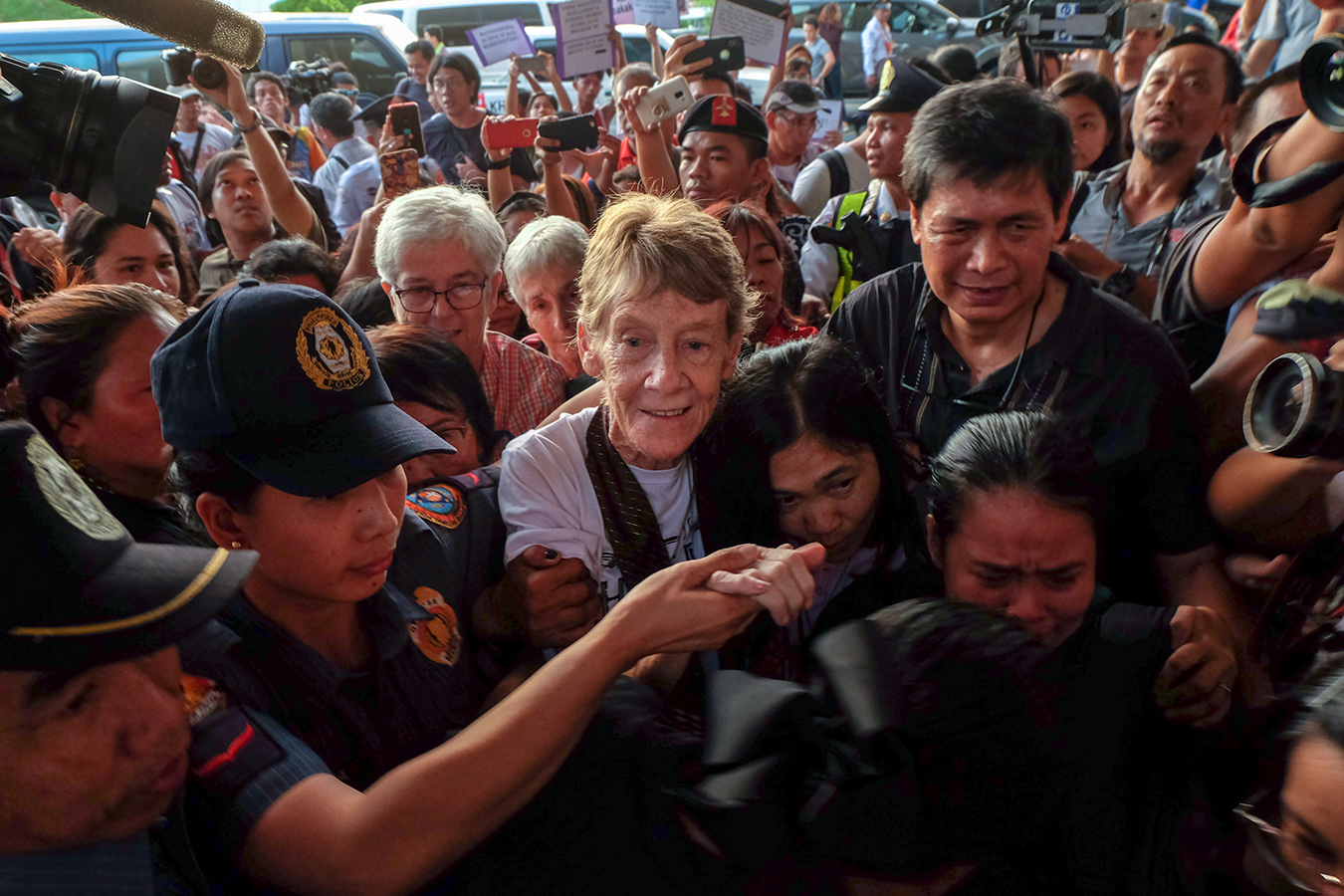 An emotional Sr. Patricia Fox bids Philippines goodbye as she flies back to Australia on Saturday, Oct. 3. CBCP NEWS

The nun spent her last day in Manila by attending a mass and activities honoring her service to the country’s poor and the marginalized.

In a farewell press conference at the St. Joseph’s College in Quezon City before leaving for Manila airport, she said that church leaders will be doing a lot of disservice by keeping mum on injustices.

“Pope Francis said you can’t call yourself a Christian if there are massive human rights violations and you are just silent … you should act, make noise,” said Fox.

“Where the oppressed are, the church people should be there,” she said.

And speaking out means action, according to her because “the church’s mission is service towards others”.

“Words are not enough,” she stressed.

The 72-year-old nun said real change can be achieved if the people will work together against injustices inflicted on people.

“The challenge now is not to lose hope, to know that if we all move together, we can bring about change,” she said.

The missionary left Manila for Australia Saturday night pending her appeal to the deportation case against her before the Justice department.

Fox who spent nearly three decades working for social justice, especially with the poor, was recently expelled by the government for allegedly joining partisan political activities.

No other than President Rodrigo Duterte himself authorized the Bureau of Immigration to investigate the nun for supposedly violating the terms of her missionary visa.

Fox also admitted taking part of a fact-finding mission to probe reports of human rights abuses in Mindanao, which is still under martial law.

But Fox had constistently denied any wrongdoing.

“Until now I don’t know why Digong doesn’t like me,” the soft-spoken nun said, drawing laughter from the crowd.

She also asked Duterte to listen to the cries of the poor, and not only to the military and the rich.

“I hope he (Duterte) listens to the cries of the minority and not just listen to the military and business people,” said Fox. 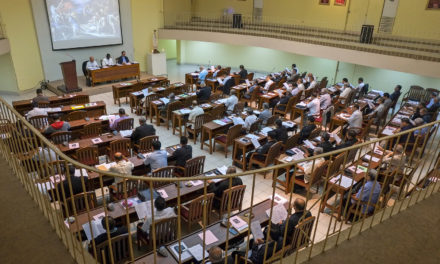 Pabillo to be installed bishop of Taytay Aug. 19