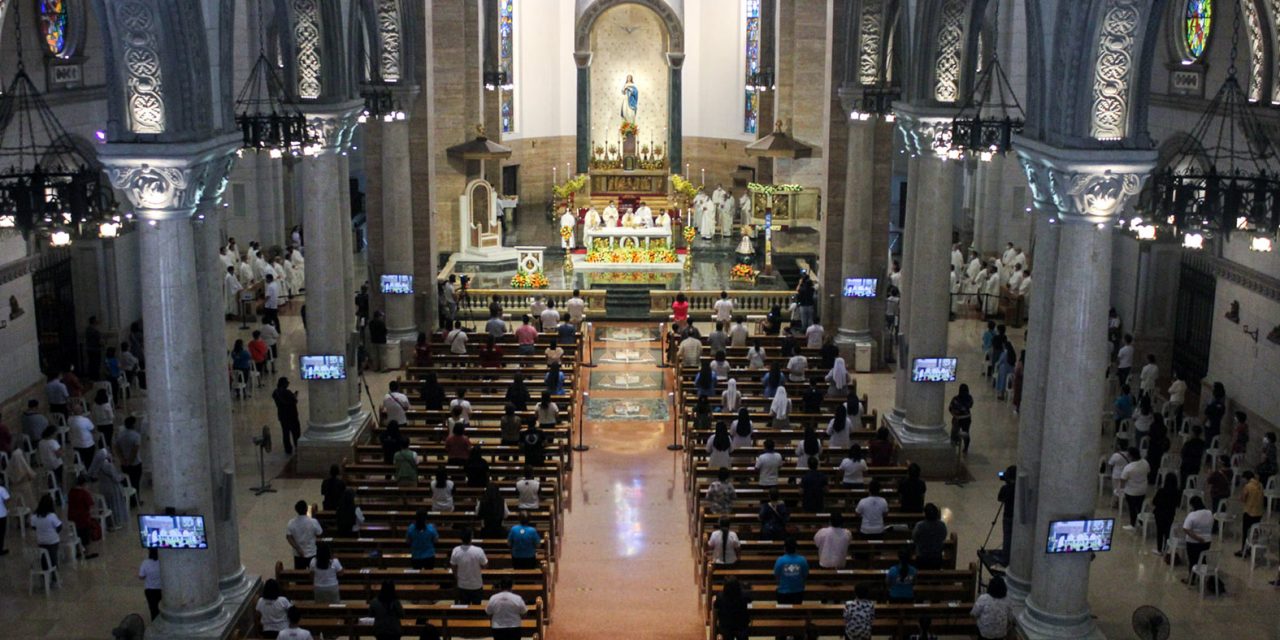 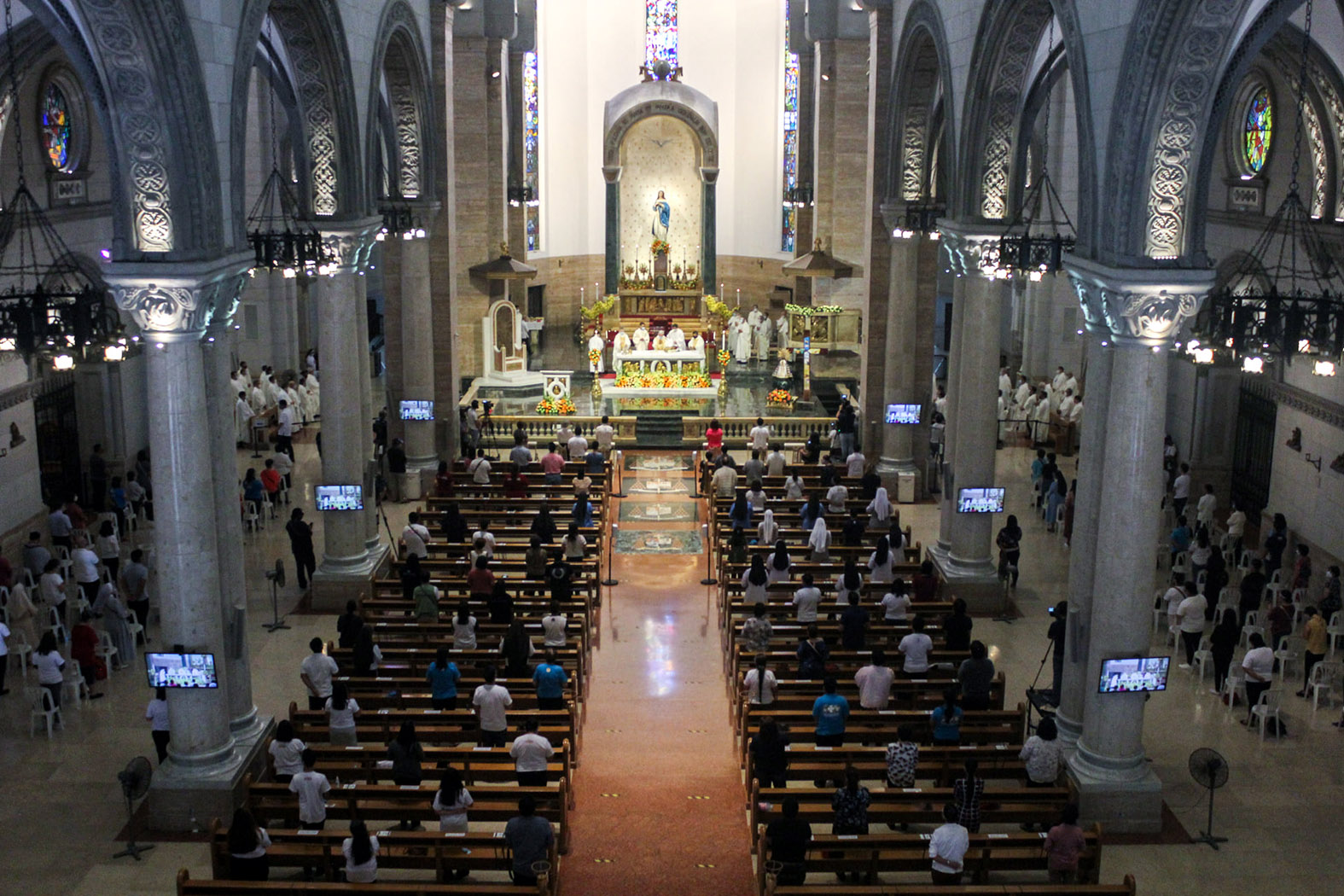 Malacañang has threatened to use police powers to close down churches that will defy its order prohibiting mass religious gatherings in Metro Manila and nearby provinces.

Presidential spokesperson Harry Roque said doing so would be “contrary” to the decision of the national Covid-19 Inter-Agency Task Force (IATF).

“In the exercise of police powers we can order the churches closed. I hope we’ll not reach that point,” Roque said in a televised press briefing on Tuesday.

The official was reacting to the pastoral instruction released by Bishop Broderick Pabillo for this year’s Holy Week celebrations in the Manila archdiocese.

Pabillo said public Masses will continue in the archdiocese, which covers the cities of Manila, Pasay, Makati, Mandaluyong and San Juan, starting March 24 up to 10 percent capacity.

“We follow the minimum standards of the health protocols but we continue to pray and worship the Lord,” Pabillo said.

“Let the worshippers be spread apart within our churches, using the health protocols that we have been so consistently implementing,” he said.

But the prelate prohibited any religious activity outside the churches such as senakulo, pabasa, procession, motorcades, and visita iglesia.

The government has earlier banned mass gatherings, including public Masses, in Metro Manila from March 22 to April 4, a period that covers Holy Week.

Also covered by the restrictions are churches in the provinces of Rizal, Laguna, Cavite, and Bulacan amid a surge in Covid-19 cases.

Weddings, baptisms, and funerals are allowed but only 10 people can gather at a time.

Roque warned the archdiocese not to violate the IATF rules or “you will force the state to close the doors of the churches.”

“That will be an enforcement of police power to protect the public good,” he said.

“The defiance of IATF resolution is not covered by Separation of Church and State. What is covered is the freedom to believe and the freedom not to endorse a religion,” he added.

The archdiocese has yet to issue a statement on Roque’s pronouncement.

Bishop Pablo Virgilio David of Kalookan earlier criticized the ban on religious gatherings during the “holiest time of the year”.

Bishop Pablo Virgilio David of Kalookan questioned the decision that “came as an instant order and with not even a modicum of dialogue”.

“May God have mercy on your souls,” David, who is the vice president of the bishops’ conference, said.

He lamented that while churches are “locked down”, fitness centers are allowed to operate at 70 percent capacity and 50 percent in establishments for personal care services, including spas.

David said he was hoping that the government would at least allow a 20 to 30 percent capacity of churches following strict protocol.

“But no, they would not even allow us to celebrate Easter on April 4,” he said. 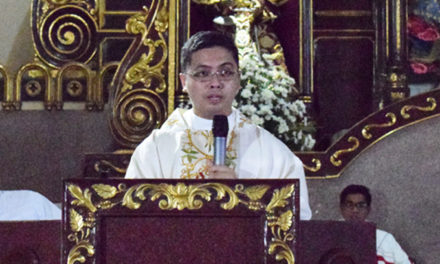 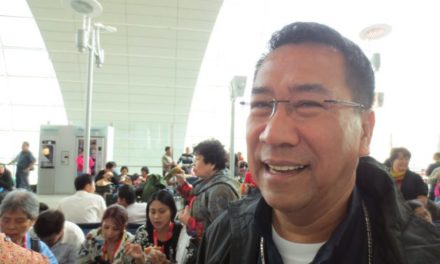