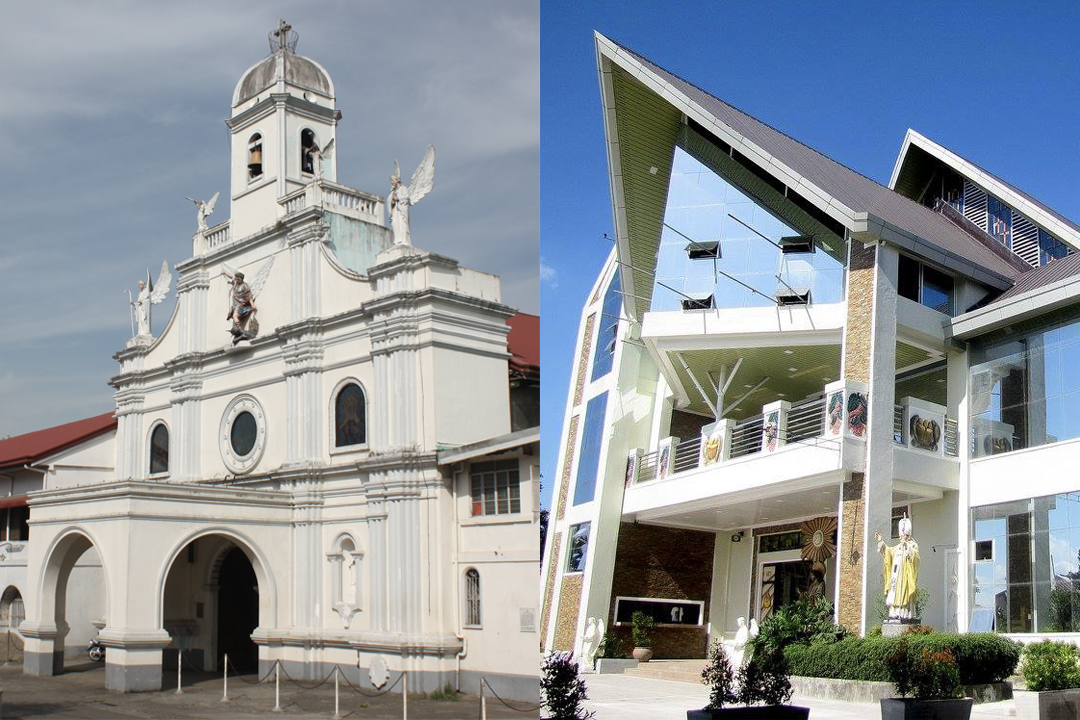 The Diocese of Malolos, comprised of the Bulacan province and the city of Valenzuela, announced the elevation of its two parishes to diocesan shrine status and a Marian coronation.

Joining the ranks of the diocesan shrines are the San Miguel Arcangel Parish in San Miguel town and the Nuestro Señor Jesucristo and St. Andrew Kim Taegon Parish in Bocaue town’s Lolomboy village.

Bishop Dennis Villarojo gave due recognition to the parish church of San Miguel “due to the ardent devotion of the faithful in the province” to St. Michael the Archangel.

“Recent efforts have been made for the promotion of the devotion to the Archangel Michael such as the procession and home visits of the pilgrim image of the saint,” it said.

The parish also had the privilege to host the 33rd Healing for the World last October 28, 2020.

A similar recognition has been granted to the parish church of Lolomboy “because of the beatification and canonization of the first Korean Saint, St. Andrew Kim Taegon”.

The saint was known to have stayed in “Hacienda de Lolomboy”, an area owned by the Dominican friars from 1830’s to 1841 during his years as a seminarian.

“The significance of the saint’s stay in Lolomboy earned the support of both the Diocese of Malolos in declaring the saint as secondary patron of the Parish of Sto. Cristo as well as the Archdiocese of Seoul, South Korea,” the diocese added.

The church, currently in Project Pangarap site where it relocated in 2009 after the parish’s 50th anniversary, was developed for the erection of pilgrim-friendly structures and places of prayer.

St. Augustine Parish Priest Msgr. Andres Valera said the image has been present in the parish since 1898 with the devotion to her spanning about a century.

Local historian Mark James Evangelista noted that, “the heavy metal image is of French origin and has a similar copy currently found in the Church of the Twenty-Six Martyrs in Oura, Nagasaki, Japan”.

He added, “hence, the image might have been placed in Baliuag around the 1870’s to the 1890’s and ever since the shrine was built, it has become an avenue for the deepening of the faith of the Baliuageños most especially in their filial devotion to the Blessed Virgin Mary”.

The episcopal coronation will be held on February 1, while the dates for recognition of the new shrines are yet to be announced. 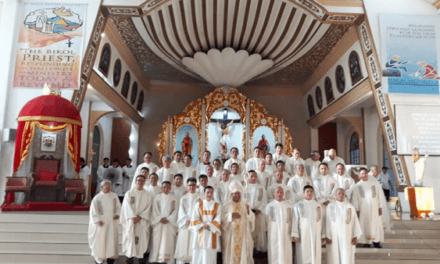 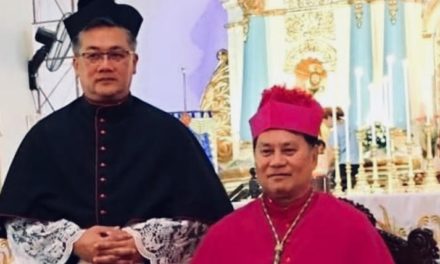 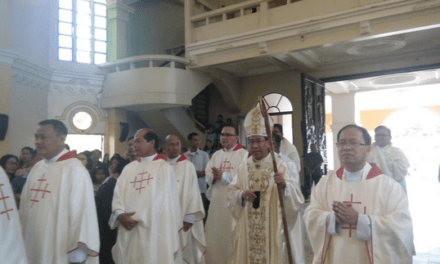 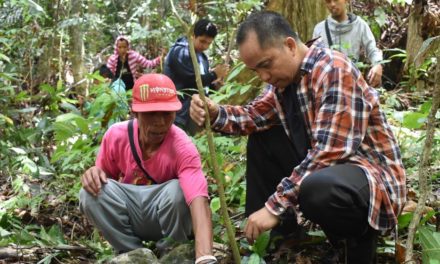