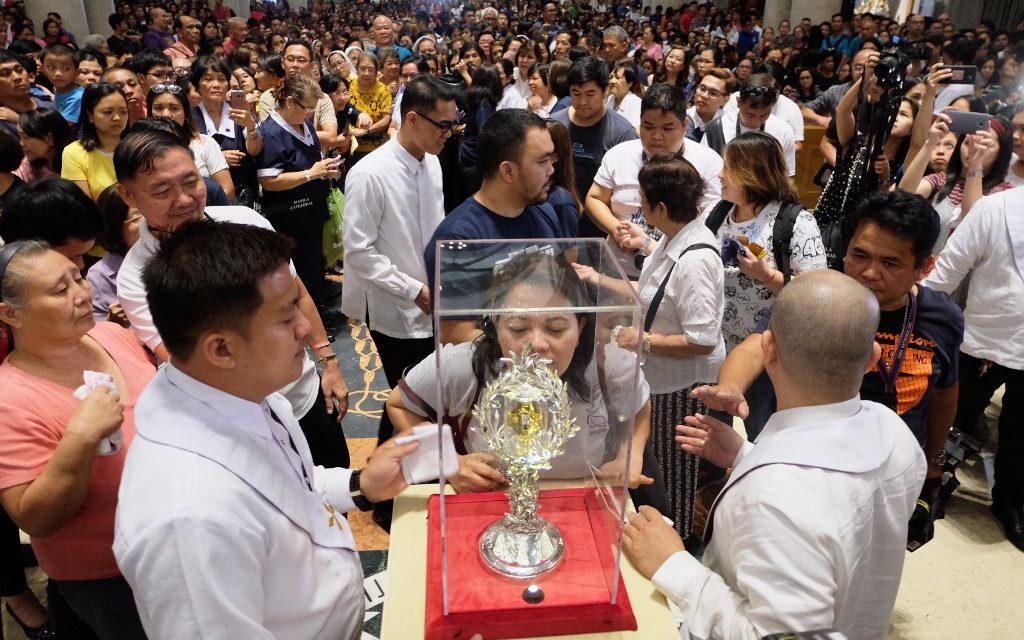 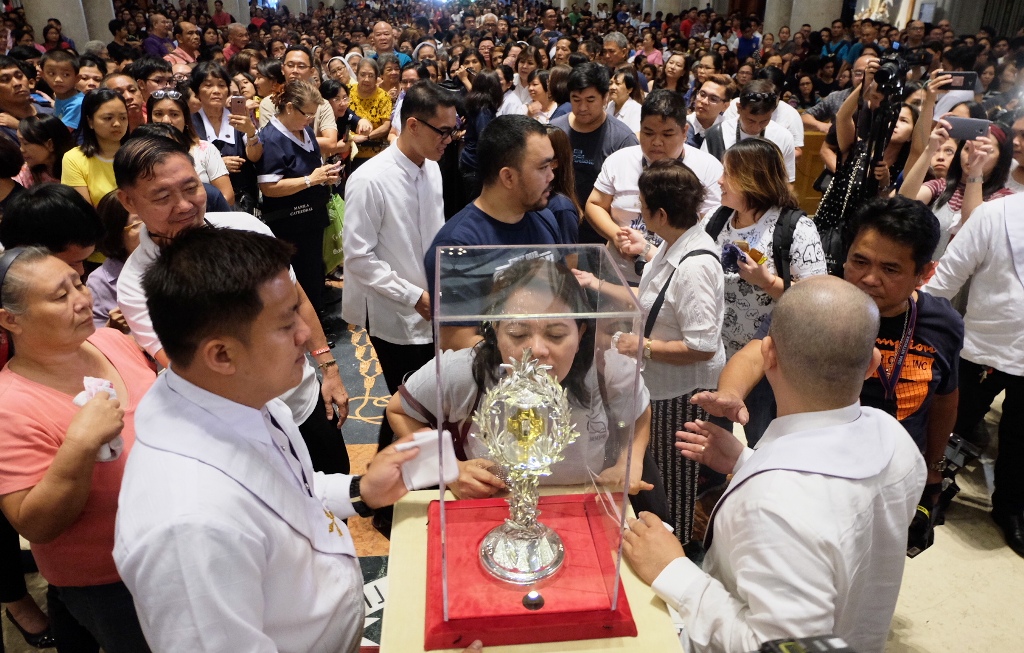 Thousands of Catholics line up to venerate the blood relic of Saint John Paul II after a Mass with Cardinal Luis Antonio Tagle at the Manila Cathedral on Saturday, April 7, 2018. ROY LAGARDE

Following the huge turnout of devotees, the Manila Cathedral is planning to hold another public veneration of the blood relic of St. John Paul II next month.

A long queue of people was witnessed inside the cathedral over the weekend; and, to accommodate more devotees, the relic will be exposed for veneration again on May 13.

Cathedral’s rector Fr. Regie Malicdem said the veneration will mark the 37th anniversary of the assassination attempt against the pope, who was shot in St. Peter’s  Square in 1981, on the feast of Our Lady of Fatima.

“So the plan is to have a longer schedule for public veneration,” he said. “We just need to give chance to those who were not able to venerate last weekend.”

More than 20,000 people flocked to the cathedral, attended Masses, and venerated the relic of the pope who visited the Philippines twice.

In his February 1981 visit, his first trip to the country,  John Paul II celebrated Mass at the Manila Cathedral. Two  months later, he declared the cathedral a minor basilica.

The rector said he was glad at the orderly flow of the exposition and said people from different provinces have given generally good feedback about the manner in which the veneration was held.

“The veneration was orderly,” Malicdem said. “No untoward incident happened.” 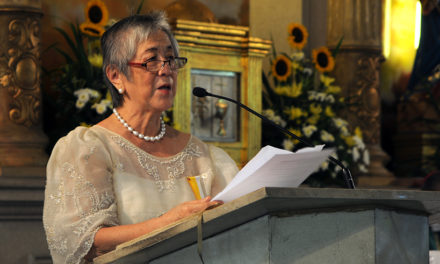 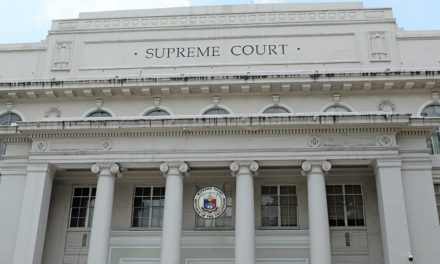 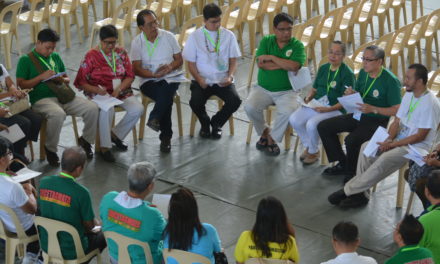 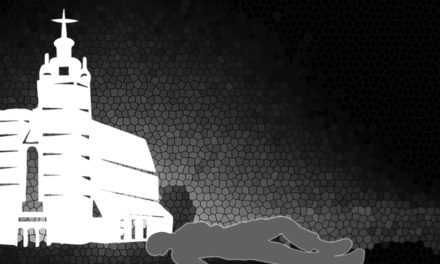