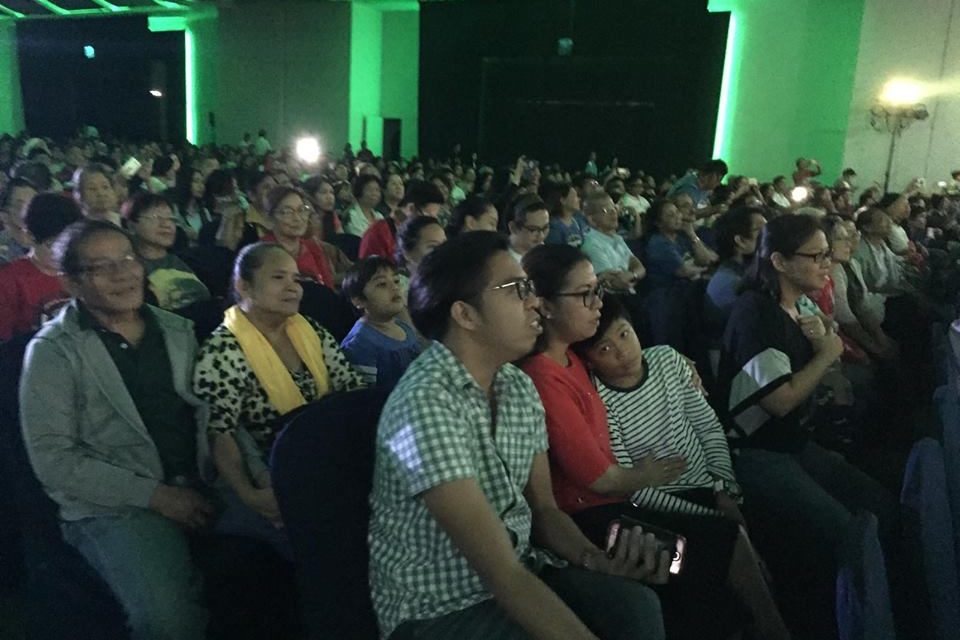 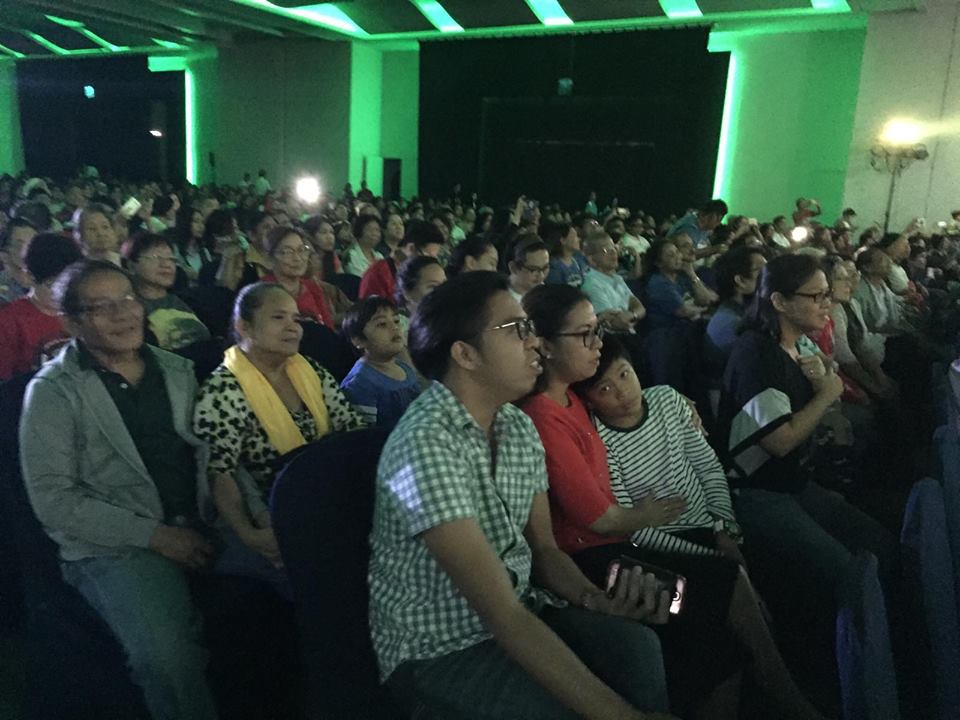 More than 1,000 attendees coming from various lay organizations like Familia, Marriage Encounter Foundation of the Philippines, BCBP, and Ligaya ng Panginoon gathered for “A Love to Last: Families are forever” concert/conference at the SMX Convention Center. Oct. 29, 2017. NIRVA DELACRUZ

PASAY City – More than a thousand attendees came for an afternoon not just of OPM classic but of moving stories of victory in families and marriage at the “A Love to Last: Families are forever” concert/conference held Sunday, Oct. 29 at the SMX Convention Center.

Giving a short introduction, Fr. Joel Jason, director of the Family and Life Commission of the Archdiocese of Manila, told hundreds of families attending the event: “You are God’s portrait in the world. You are beautiful.”

In between performances from the singing priest group Six Priests in the City and 29 AD, leaders from Catholic groups like Couples for Christ (CFC) and Light of Jesus (LOJ) shared stories of personal transformation and unconditional love.

Of frat wars and death

Feast builder Obet Cabrillas of the Light of Jesus (LOJ) community talked about how a hard life of poverty, frat rumbles in college, drug and alcohol abuse led him to a personal conversion to Jesus and reconciliation with his father.

A near-death experience during a face-off with another frat eventually led him to God.

“Lord, if you are real, help me,” Obrillas remembered his final words before blacking out. He woke up in a hospital where he recovers. Soon after, he reconciles with his father after years of estrangement.

Meanwhile, Pia and Raymond Ibarrientos of Couples for Christ shared how preparing for married life begins when one is single. The young couple talked about how they committed to “dating with a purpose” and about staying sexually pure before marriage.

“I will always acknowledge that our relationship is a gift from God. To be closer to each other, we need to be closer to God,” said Raymond.

Tricia Barretto of Singles for Christ shared about the painful experience of losing her father at 14 and of her mother, Susan, recently getting diagnosed with stage 4 ovarian cancer.

Her father died after suffering a massive heart attack while playing the drums in the music ministry during a CFC event. The 26-year old noted that her father was playing the song “God is the Strength of my Heart” when he collapsed.

Taking the opportunity to honor her late father, Bob, who will not be able to see her walk down the aisle when she gets married in January 2018, Barretto said: “Daddy, I will always remember what you have done. Thank you for inspiring me to do what you have started… to serve God until it is a wonderful day to go to heaven.”

‘In sickness and in health…’

The last sharer from CFC – Handmaids of the Lord, Ma. Teresa Flores focused on the bittersweet promise of “in sickness and in health, till death do us part.” One of the greatest struggles of her life began when her husband Sam suffered an aneurysm after he returned to the Philippines after working in Jakarta, Indonesia to run their coffee shop business. Flores prayed day after day for healing that never came. Her husband stayed paralyzed. Soon, she said, “The reality began to sink in. This is the new reality of our marriage.”

Her frustration with her spouse’s seemingly slow response to therapy frustrated her and they began to fight more often. Eventually, she found her peace in the words of a priest during confession: “’Your love for God passes through your husband.’ For me that was a moment of surrender. I really thank God for that sacrament. My attitude began to change.”

By her own admission, now she cares for him more. “I would always check where he would go.”

More than 1,000 attendees coming from various lay organizations like Familia, Marriage Encounter Foundation of the Philippines, BCBP, and Ligaya ng Panginoon gathered for an afternoon of music to celebrate the family. CBCPNews 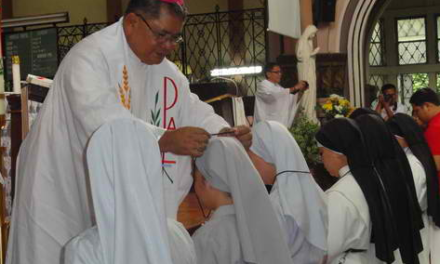 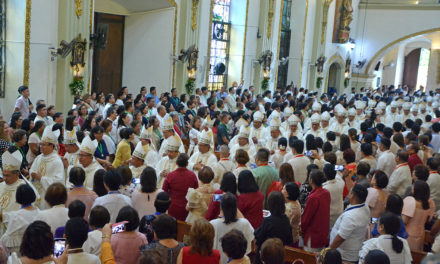 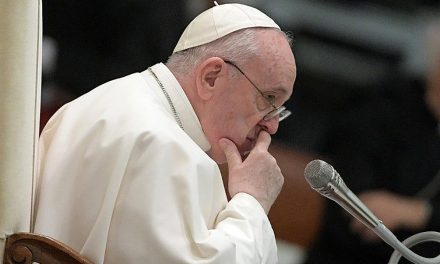