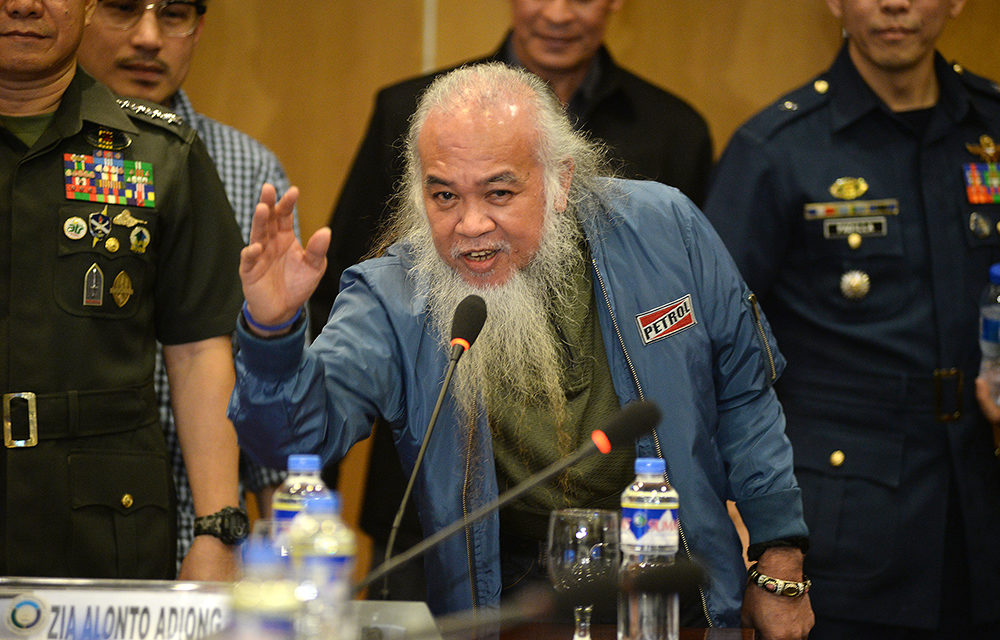 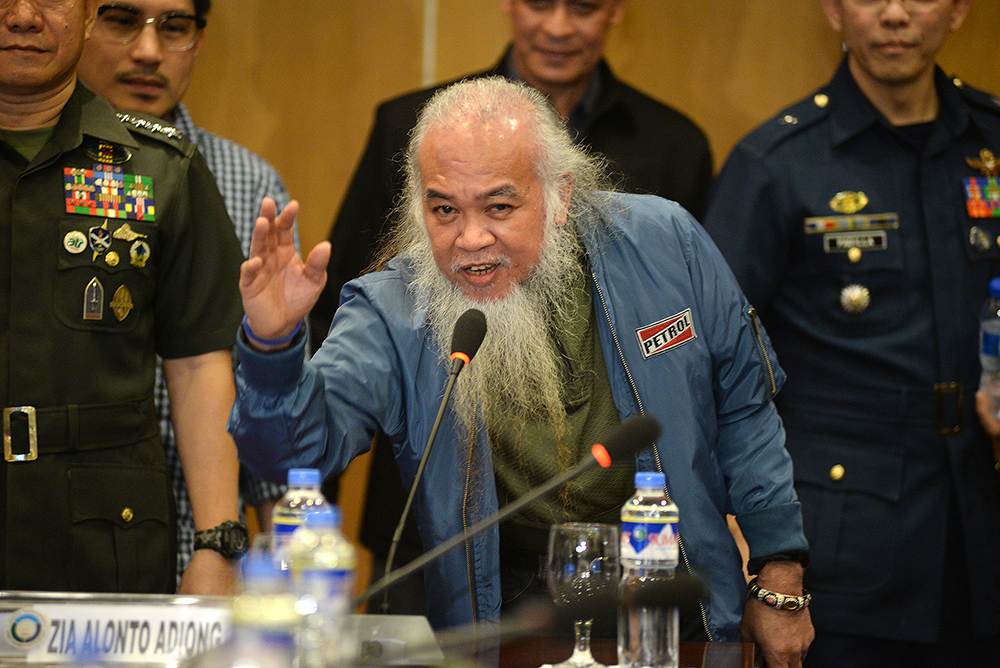 Rescued Fr. Teresito “Chito” Suganob waves as he is presented to the media in a news conference at Camp Aguinaldo in Quezon City, September 18, 2017. MARIA TAN

The prelate refused to give more details about their meeting but according to him, it was tear-jerking reunion for both of them.

The bishop met his priest at Camp Aguinaldo in Quezon City where the priest was staying while undergoing further psycho-social examination and custodial debriefing to determine his actual state of health.

The government wanted to get more information from him that could help in the military’s operations against the Islamic State-inspired Maute group.

Dela Peña said he could not give further information “in deference to the remaining hostages”.

Suganob together with another hostage reportedly escaped from their captors after the soldiers reclaimed the mosque where they held them captive since May 23.

After his debriefing, the priest is expected to undergo healing and reintegration program prepared by the Prelature of Marawi where as vicar general, he is serving as the right-hand man of the bishop.

Dela Peña also expressed hope that Suganob’s release is just the first step, and will be followed by the rescue of other hostages, many of them women.

“We cannot say that we are happy, knowing that there are still many hostages that remain in captivity,” the prelate said.

“We are hopeful that soon the war will be over and that the Maranaos can begin to go back home and rebuild their lives and rehabilitate their city,” he also said. CBCPNews 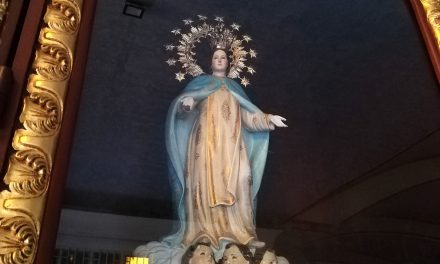 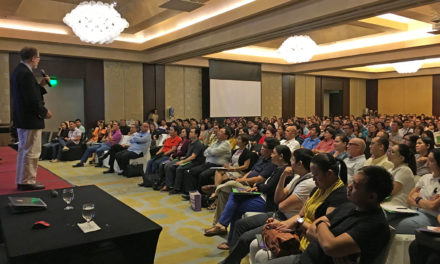 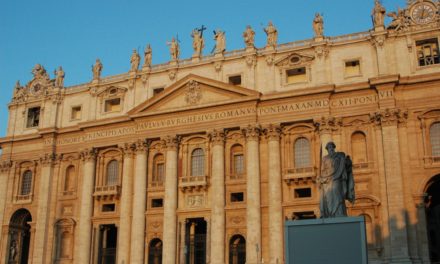