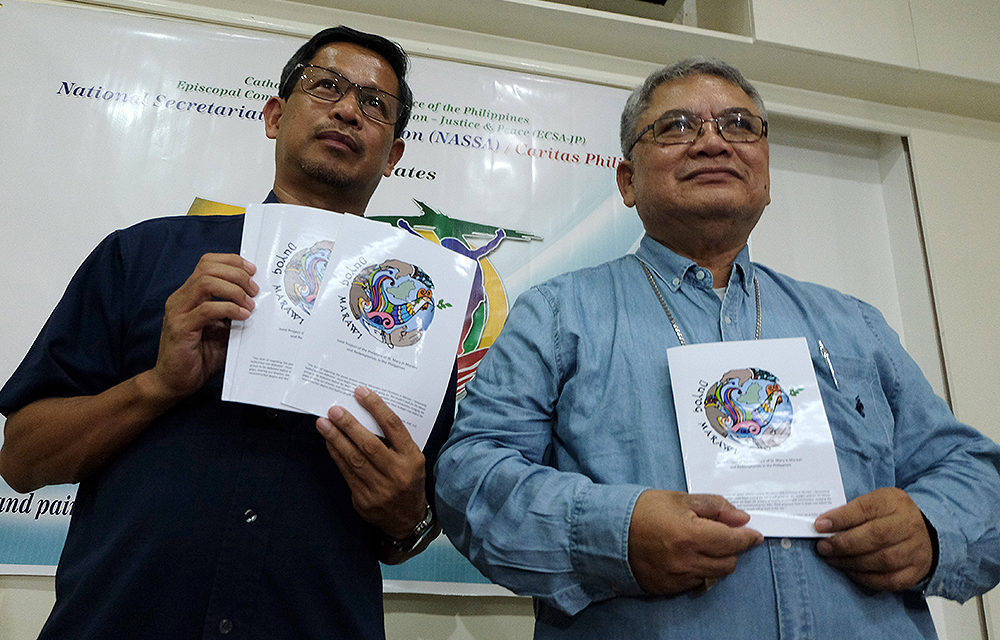 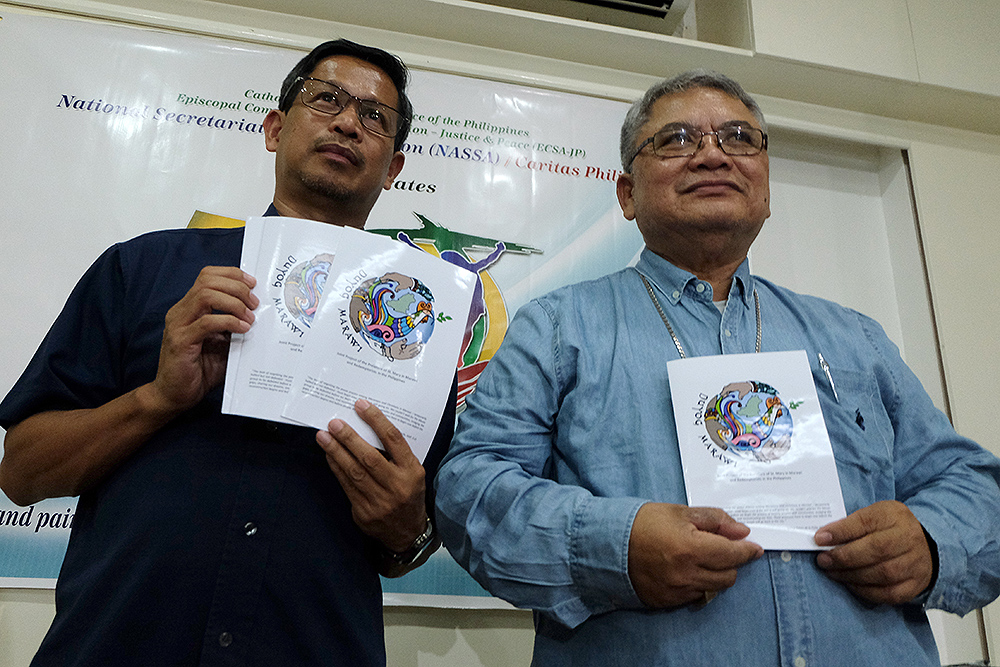 MANILA— Bishop Edwin dela Peña of Marawi has called on dioceses across the country to adopt a community affected by the crisis in Marawi City and to assist in long-term recovery efforts.

While various groups already made donations and contributions in the immediate aftermath of the crisis, the bishop said the damage from the siege would take years to fully assess, repair, and recover from.

“It is our hope that this act of the local Church standing up and rising from rubbles will communicate a message of hope to all affected communities,” Dela Peña said.

“Adopt a community” project is an initiative under the “Duyog Marawi” and peacebuilding program of the Marawi prelature in partnership with Caritas Philippines and the Redemptorist missionaries.

The Caritas network held a meeting Monday and proposed that dioceses and parishes adopt a community that is still reeling from the impact of the crisis.

Fr. Edwin Gariguez, Caritas Philippines executive secretary, said there are already some dioceses that have committed to the project, including Cubao, Novaliches and the St. John the Baptish Parish or the Quiapo Church.

“We are going to lobby with other dioceses in Luzon to partner with a community not just of Christians but also Muslims,” Gariguez said.

“As a Church, we need to harness our own local resources. We have already actually raised funds, but this is [a] continuing effort on the part of the Church,” said the priest.

No formal action has been taken yet on the suggestion, but the participants shared information about services they could offer.

Dela Peña also said the Church’s rebuilding efforts will be in parallel with that of the government whose main focus is reconstruction. “And that is beyond our capability,” he said.

“The real concerns of the IDPs right now is support for their day to day struggle like food. We would like to insist on the area of rehabilitation, trauma healing, psychosocial intervention and in the area of peacebuilding,” he said.

Initially, the prelature has identified at least 13 communities as “loci” of its rehabilitation efforts, namely:

“These areas don’t have evacuation centers, so most IDPs are home-based and underserved. I am happy that some dioceses adopted these communities,” he said. CBCPNews 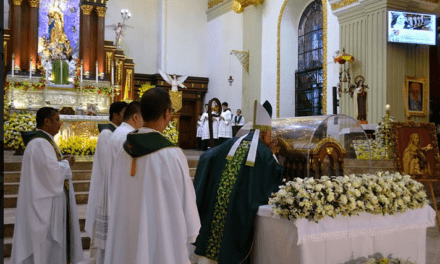 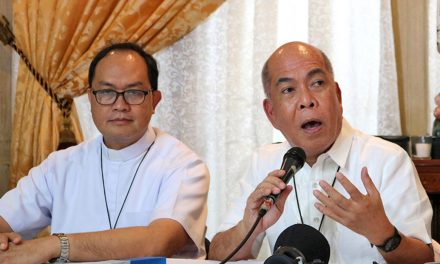 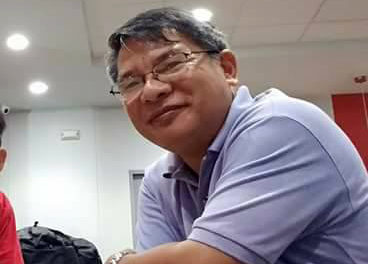 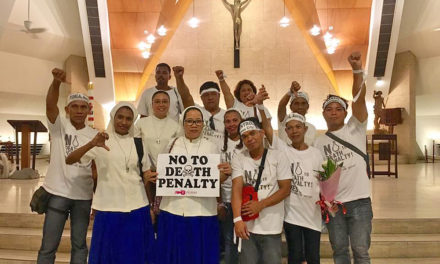