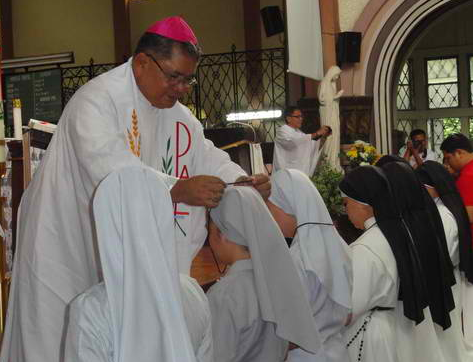 A 2011 file photo shows Marawi Bishop Edwin de la Pena presiding over a Mass at a chapel in Manila. MSP

He said they have already requested assistance from intermediaries who may be able to convince the Maute group leaders to free the hostages they took from St. Mary’s Cathedral at the heart of the city last Tuesday night.

“The hostage takers have not called us again since Tuesday night,” De la Peña said.

The prelate also expressed hope the armed group would favorably respond to their request.

He said they are overwhelmed by the prayers and expressions of support not only from the Philippines but from all parts of the world.

Asked if the local Church would be able to extend relief to the internally displaced persons, he said it is “too early” because of sporadic firefights between government troops and the Maute group have continued.

Media reports the Armed Forces of the Philippines have utilized its helicopters to neutralize the Maute group in Marawi City. (Melo M. Acuna/CBCPNews) 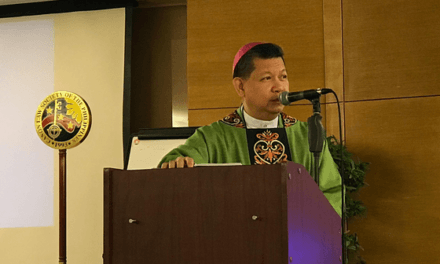