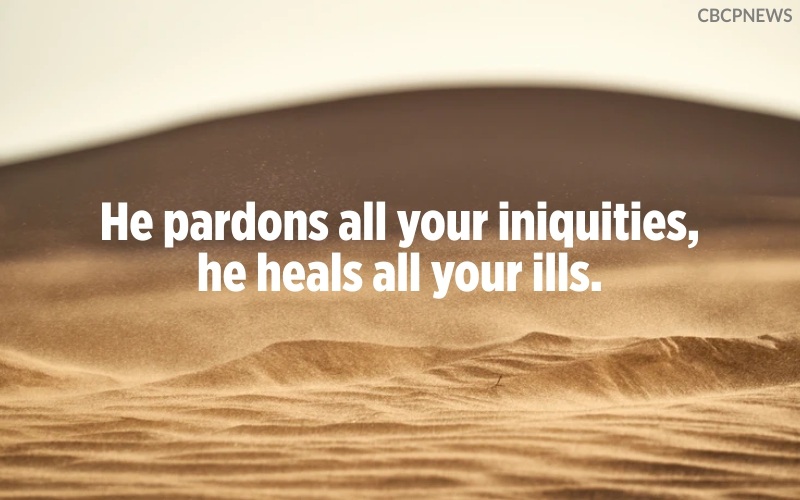 Saturday of the Second Week of Lent

Shepherd your people with your staff,
the flock of your inheritance,
That dwells apart in a woodland,
in the midst of Carmel.
Let them feed in Bashan and Gilead,
as in the days of old;
As in the days when you came from the land of Egypt,
show us wonderful signs.

Who is there like you, the God who removes guilt
and pardons sin for the remnant of his inheritance;
Who does not persist in anger forever,
but delights rather in clemency,
And will again have compassion on us,
treading underfoot our guilt?
You will cast into the depths of the sea all our sins;
You will show faithfulness to Jacob,
and grace to Abraham,
As you have sworn to our fathers
from days of old.

He pardons all your iniquities,
he heals all your ills.
He redeems your life from destruction,
he crowns you with kindness and compassion.

For as the heavens are high above the earth,
so surpassing is his kindness toward those who fear him.
As far as the east is from the west,
so far has he put our transgressions from us.

I will get up and go to my father and shall say to him,
Father, I have sinned against heaven and against you. 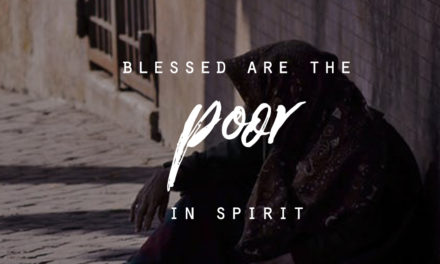 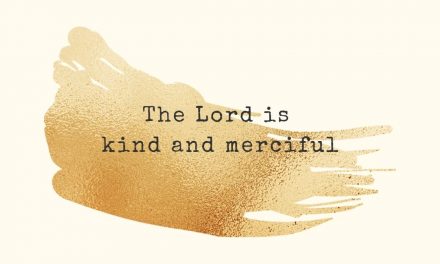 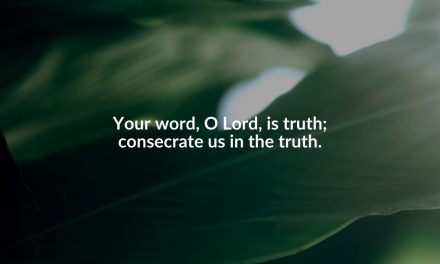 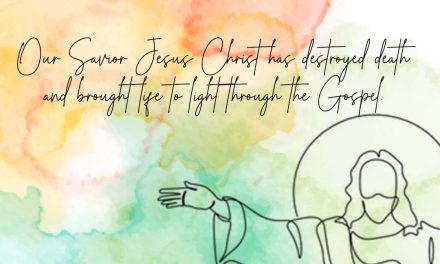