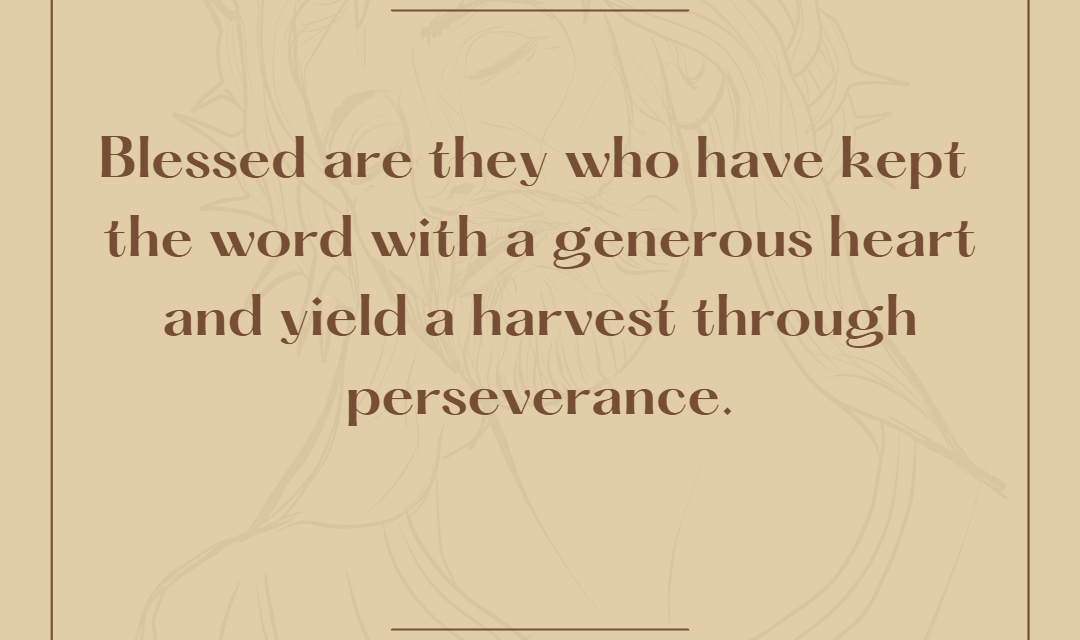 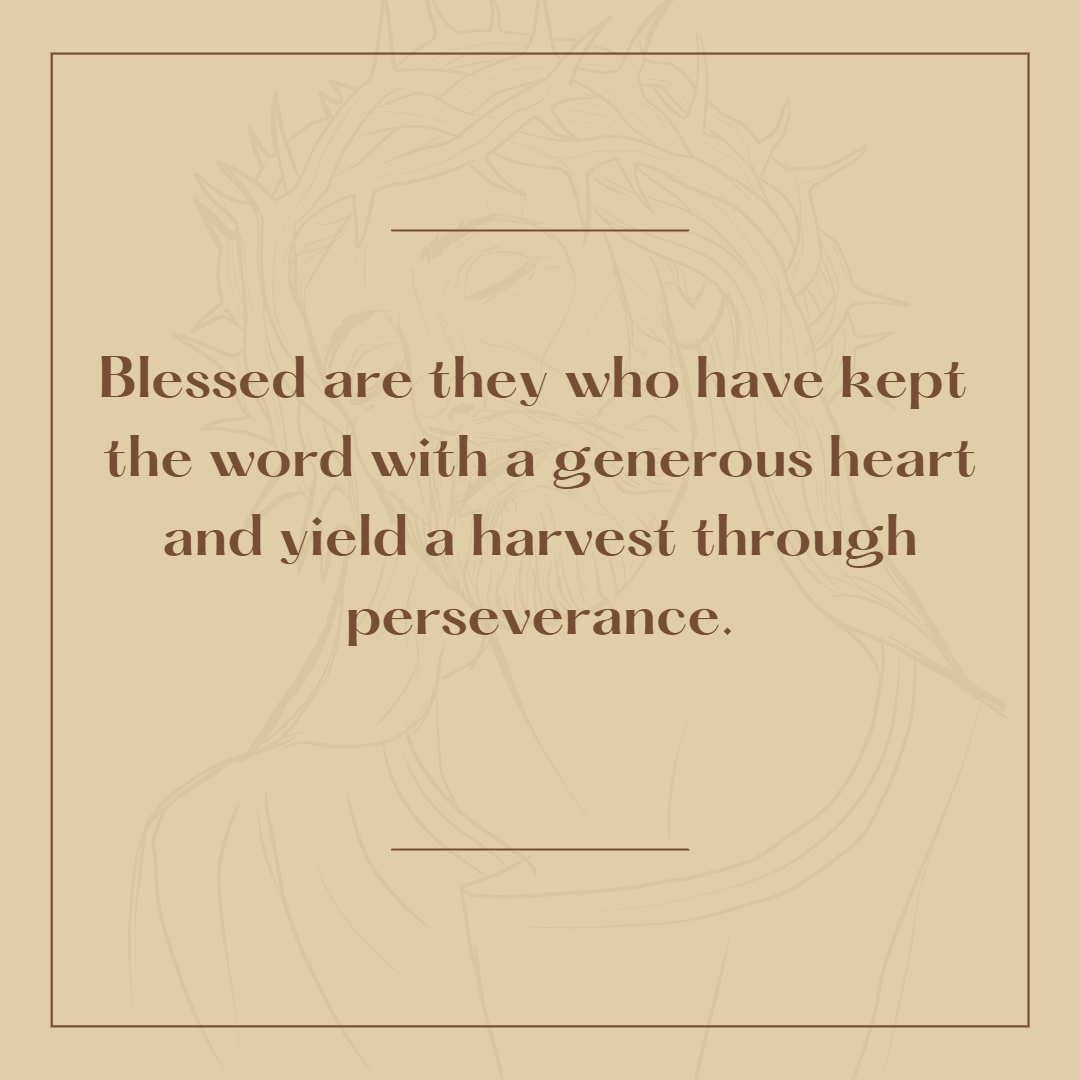 Thursday of the Second Week of Lent

Thus says the LORD: Cursed is the man who trusts in human beings, who seeks his strength in flesh, whose heart turns away from the LORD. He is like a barren bush in the desert that enjoys no change of season, But stands in a lava waste, a salt and empty earth. Blessed is the man who trusts in the LORD, whose hope is the LORD. He is like a tree planted beside the waters that stretches out its roots to the stream: It fears not the heat when it comes, its leaves stay green; In the year of drought it shows no distress, but still bears fruit. More tortuous than all else is the human heart, beyond remedy; who can understand it? I, the LORD, alone probe the mind and test the heart, To reward everyone according to his ways, according to the merit of his deeds.

Blessed the man who follows not
the counsel of the wicked
Nor walks in the way of sinners,
nor sits in the company of the insolent,
But delights in the law of the LORD
and meditates on his law day and night.

He is like a tree
planted near running water,
That yields its fruit in due season,
and whose leaves never fade.
Whatever he does, prospers.

Verse Before the Gospel Lk 8:15

Blessed are they who have kept the word with a generous heart
and yield a harvest through perseverance.

Jesus said to the Pharisees: “There was a rich man who dressed in purple garments and fine linen and dined sumptuously each day. And lying at his door was a poor man named Lazarus, covered with sores, who would gladly have eaten his fill of the scraps that fell from the rich man’s table. Dogs even used to come and lick his sores. When the poor man died, he was carried away by angels to the bosom of Abraham. The rich man also died and was buried, and from the netherworld, where he was in torment, he raised his eyes and saw Abraham far off and Lazarus at his side. And he cried out, ‘Father Abraham, have pity on me. Send Lazarus to dip the tip of his finger in water and cool my tongue, for I am suffering torment in these flames.’ Abraham replied, ‘My child, remember that you received what was good during your lifetime
while Lazarus likewise received what was bad; but now he is comforted here, whereas you are tormented. Moreover, between us and you a great chasm is established to prevent anyone from crossing who might wish to go from our side to yours or from your side to ours.’ He said, ‘Then I beg you, father, send him to my father’s house, for I have five brothers, so that he may warn them, lest they too come to this place of torment.’ But Abraham replied, ‘They have Moses and the prophets. Let them listen to them.’ He said, ‘Oh no, father Abraham, but if someone from the dead goes to them, they will repent.’ Then Abraham said, ‘If they will not listen to Moses and the prophets, neither will they be persuaded if someone should rise from the dead.’” 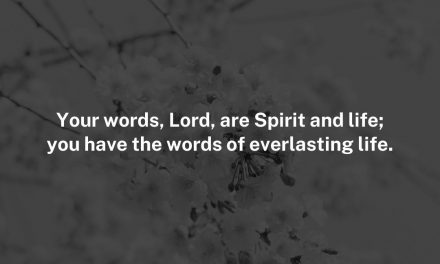 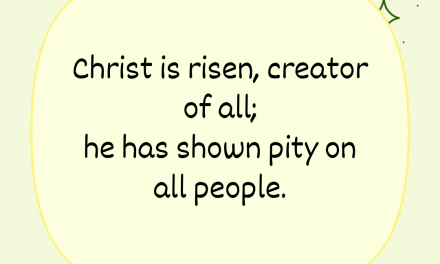 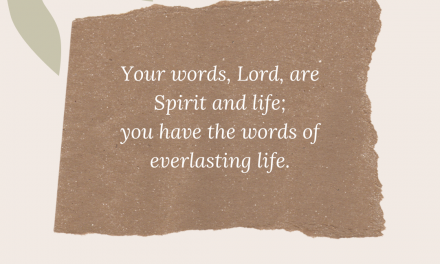 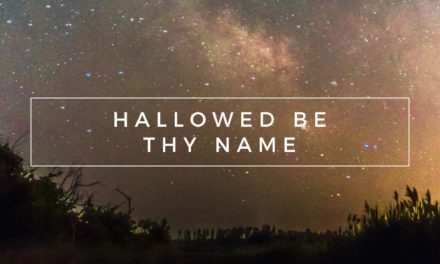