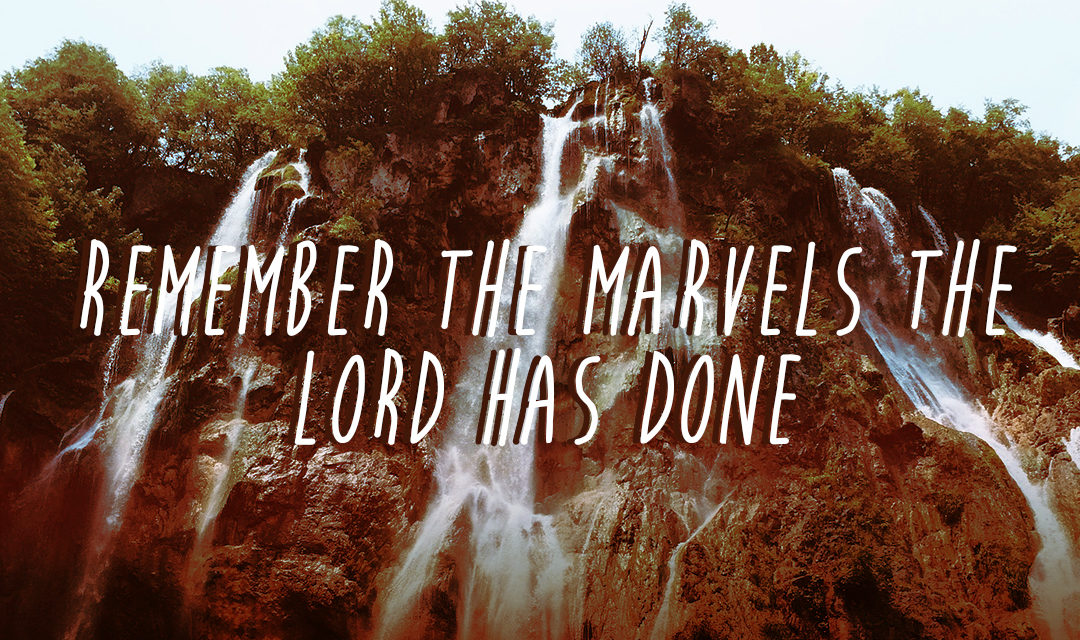 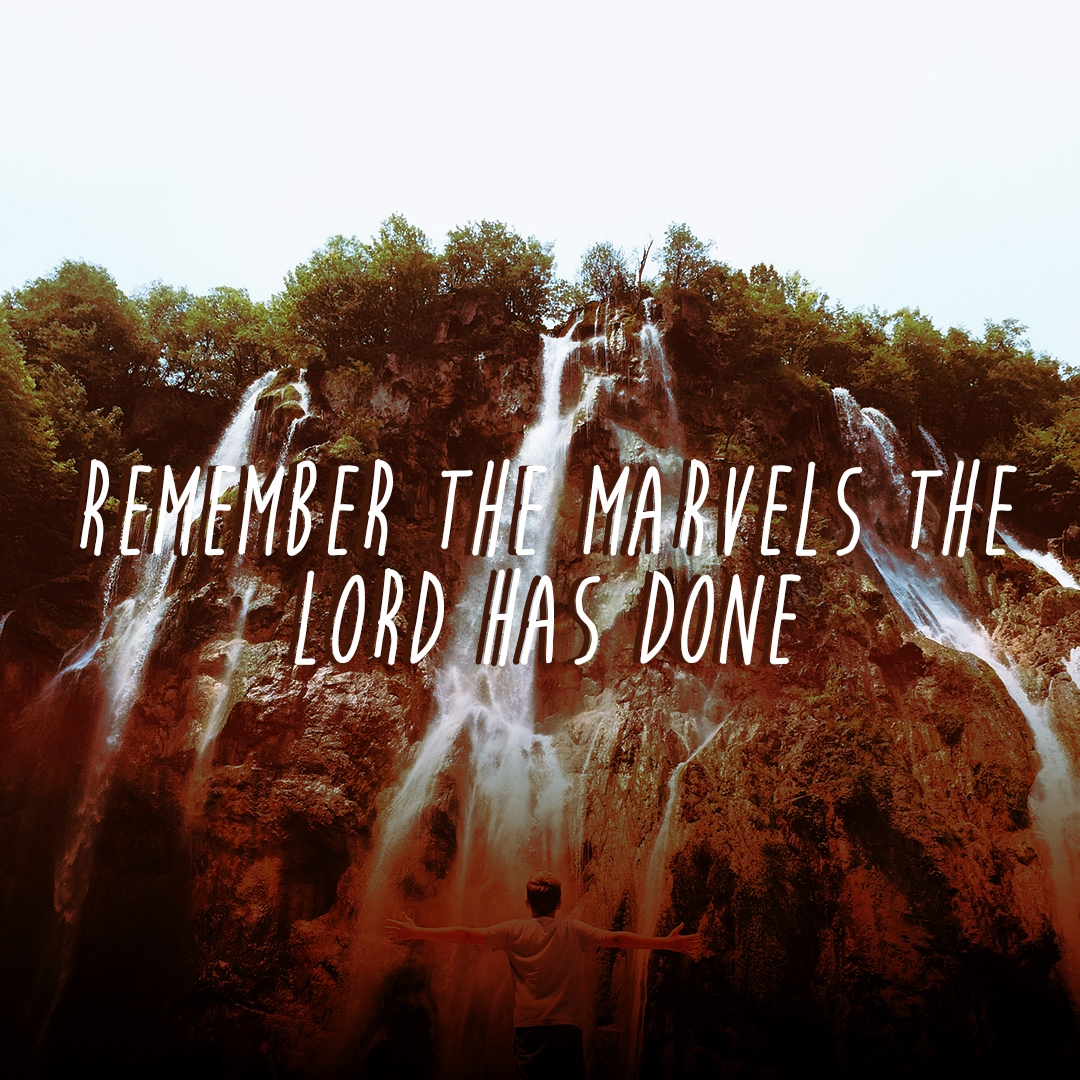 Jesus said to the chief priests and the elders of the people:
“Hear another parable.
There was a landowner who planted a vineyard,
put a hedge around it,
dug a wine press in it, and built a tower.
Then he leased it to tenants and went on a journey.
When vintage time drew near,
he sent his servants to the tenants to obtain his produce.
But the tenants seized the servants and one they beat,
another they killed, and a third they stoned.
Again he sent other servants, more numerous than the first ones,
but they treated them in the same way.
Finally, he sent his son to them,
thinking, ‘They will respect my son.’
But when the tenants saw the son, they said to one another,
‘This is the heir.
Come, let us kill him and acquire his inheritance.’
They seized him, threw him out of the vineyard, and killed him.
What will the owner of the vineyard do to those tenants when he comes?”
They answered him,
AHe will put those wretched men to a wretched death
and lease his vineyard to other tenants
who will give him the produce at the proper times.”
Jesus said to them, ADid you never read in the Scriptures: 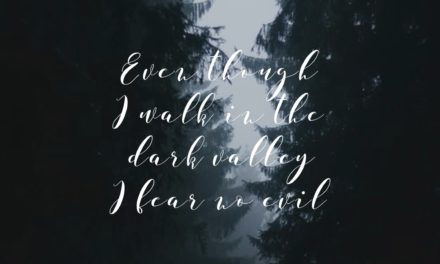 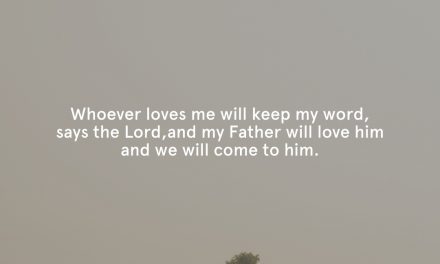 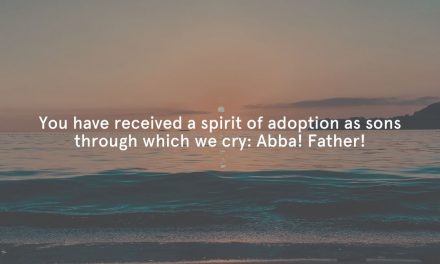 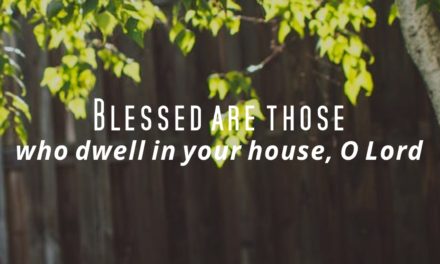