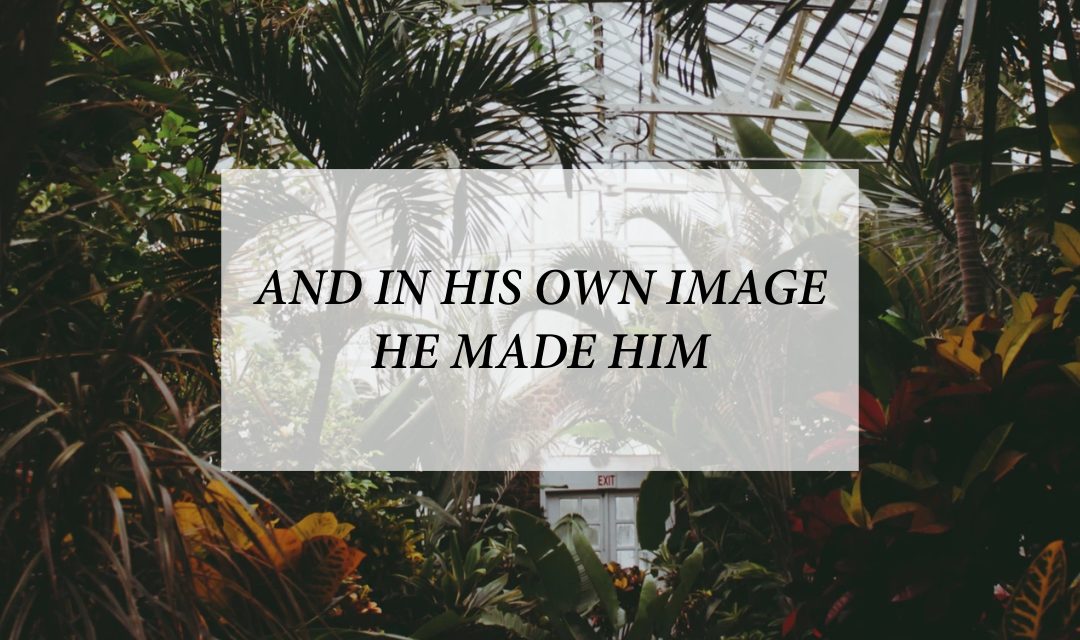 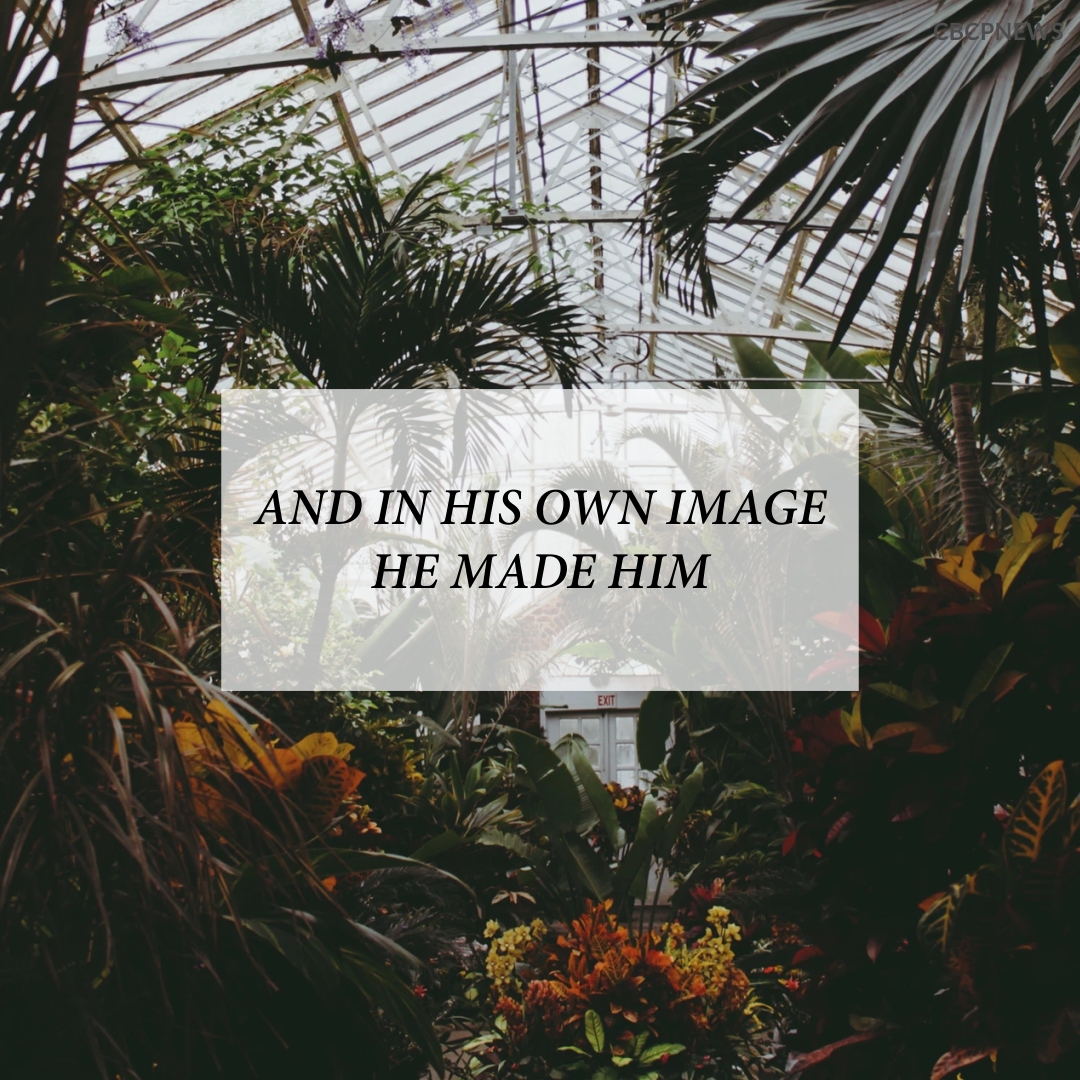 Saturday of the Seventh Week in Ordinary Time

God from the earth created man,
and in his own image he made him.
He makes man return to earth again,
and endows him with a strength of his own.
Limited days of life he gives him,
with power over all things else on earth.
He puts the fear of him in all flesh,
and gives him rule over beasts and birds.
He created for them counsel, and a tongue and eyes and ears,
and an inventive heart,
and filled them with the discipline of understanding.
He created in them knowledge of the spirit;
With wisdom he fills their heart;
good and evil he shows them.
He put the fear of himself upon their hearts,
and showed them his mighty works,
That they might glory in the wonder of his deeds
and praise his holy name.
He has set before them knowledge,
a law of life as their inheritance;
An everlasting covenant he has made with them,
his justice and his judgments he has revealed to them.
His majestic glory their eyes beheld,
his glorious voice their ears heard.
He says to them, “Avoid all evil”;
each of them he gives precepts about his fellow men.
Their ways are ever known to him,
they cannot be hidden from his eyes.
Over every nation he places a ruler,
but God’s own portion is Israel.
All their actions are clear as the sun to him,
his eyes are ever upon their ways.

R. (see 17) The Lord’s kindness is everlasting to those who fear him.

Man’s days are like those of grass;
like a flower of the field he blooms;
The wind sweeps over him and he is gone,
and his place knows him no more.

But the kindness of the LORD is from eternity
to eternity toward those who fear him,
And his justice toward children’s children
among those who keep his covenant.

People were bringing children to Jesus that he might touch them,
but the disciples rebuked them.
When Jesus saw this he became indignant and said to them,
“Let the children come to me; do not prevent them,
for the Kingdom of God belongs to such as these.
Amen, I say to you,
whoever does not accept the Kingdom of God like a child
will not enter it.”
Then he embraced the children and blessed them,
placing his hands on them. 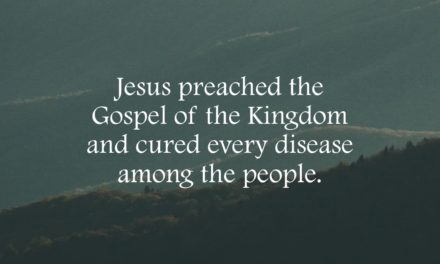 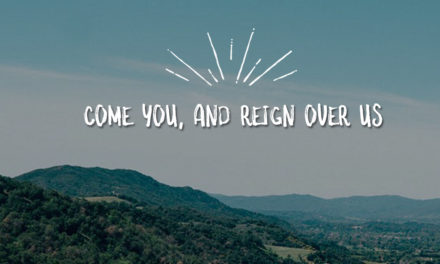 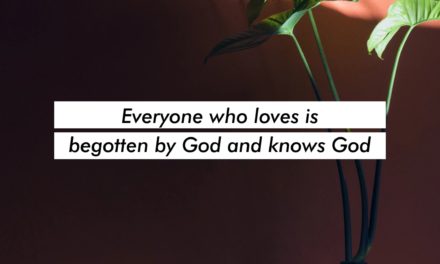