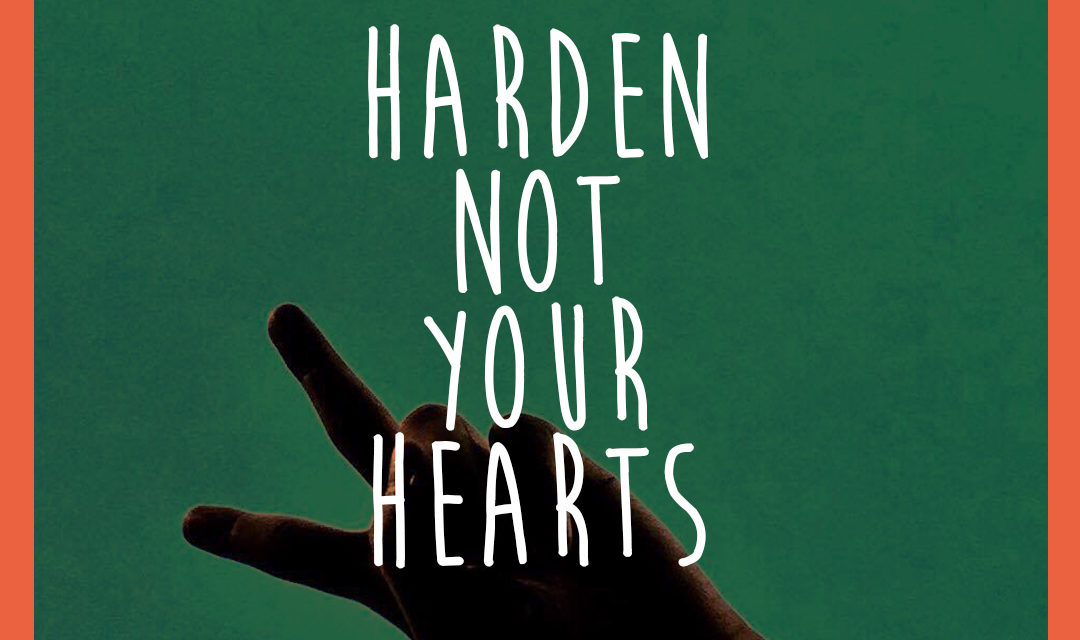 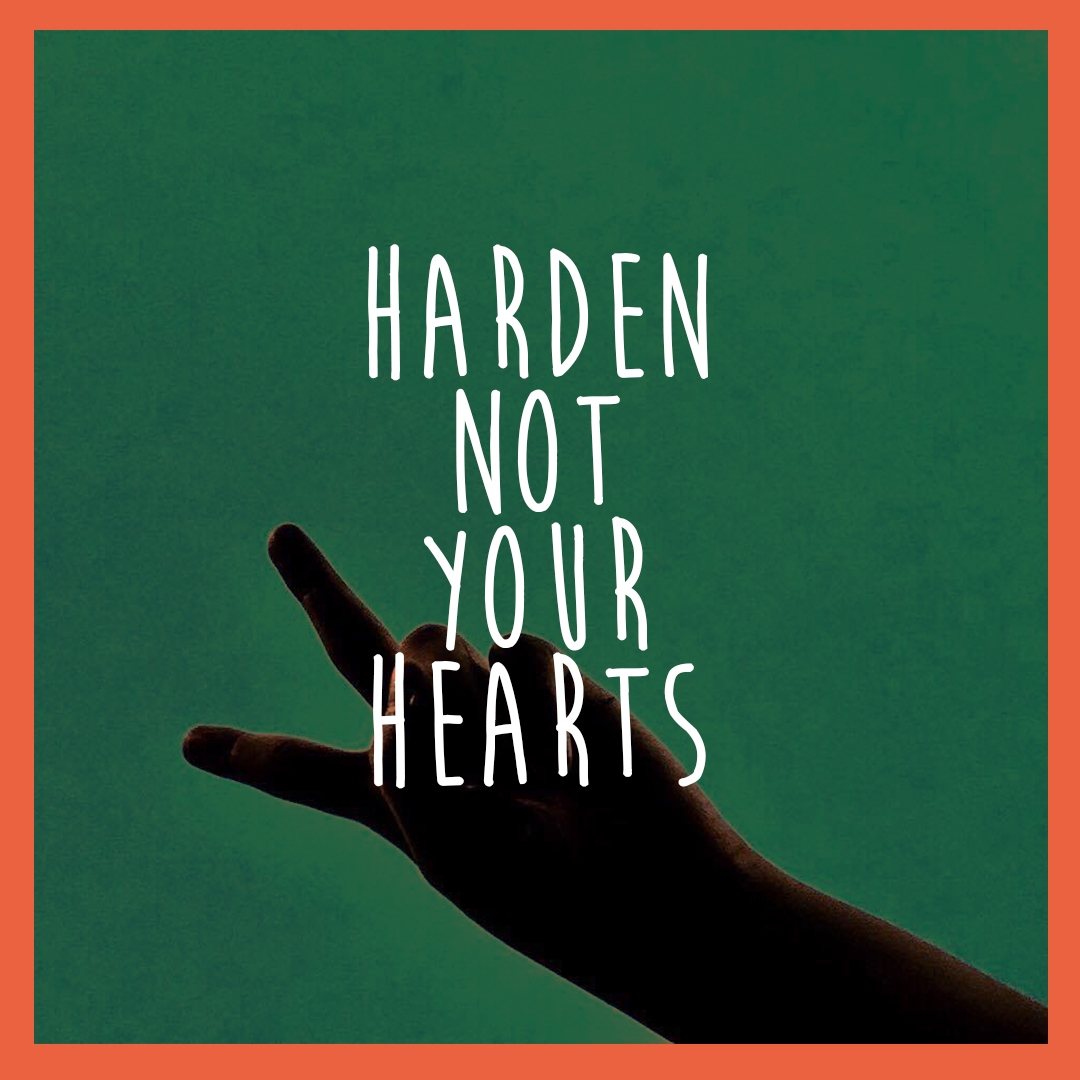 Thus says the LORD:
This is what I commanded my people:
Listen to my voice;
then I will be your God and you shall be my people.
Walk in all the ways that I command you,
so that you may prosper.

But they obeyed not, nor did they pay heed.
They walked in the hardness of their evil hearts
and turned their backs, not their faces, to me.
From the day that your fathers left the land of Egypt even to this day,
I have sent you untiringly all my servants the prophets.
Yet they have not obeyed me nor paid heed;
they have stiffened their necks and done worse than their fathers.
When you speak all these words to them,
they will not listen to you either;
when you call to them, they will not answer you.
Say to them:
This is the nation that does not listen
to the voice of the LORD, its God,
or take correction.
Faithfulness has disappeared;
the word itself is banished from their speech.

Oh, that today you would hear his voice:
“Harden not your hearts as at Meribah,
as in the day of Massah in the desert,
Where your fathers tempted me;
they tested me though they had seen my works.”

Jesus was driving out a demon that was mute,
and when the demon had gone out,
the mute man spoke and the crowds were amazed.
Some of them said, “By the power of Beelzebul, the prince of demons,
he drives out demons.”
Others, to test him, asked him for a sign from heaven.
But he knew their thoughts and said to them,
“Every kingdom divided against itself will be laid waste
and house will fall against house.
And if Satan is divided against himself,
how will his kingdom stand?
For you say that it is by Beelzebul that I drive out demons.
If I, then, drive out demons by Beelzebul,
by whom do your own people drive them out?
Therefore they will be your judges.
But if it is by the finger of God that I drive out demons,
then the Kingdom of God has come upon you.
When a strong man fully armed guards his palace,
his possessions are safe.
But when one stronger than he attacks and overcomes him,
he takes away the armor on which he relied
and distributes the spoils.
Whoever is not with me is against me,
and whoever does not gather with me scatters.” 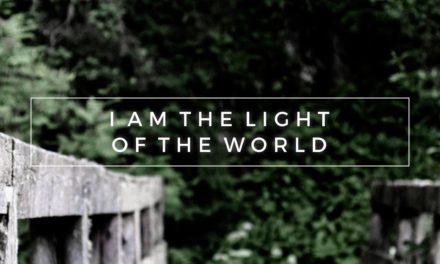 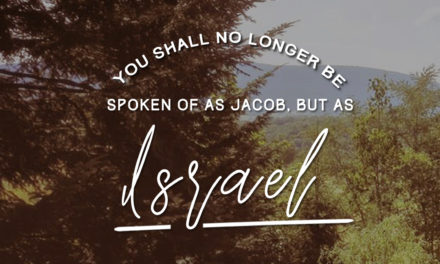 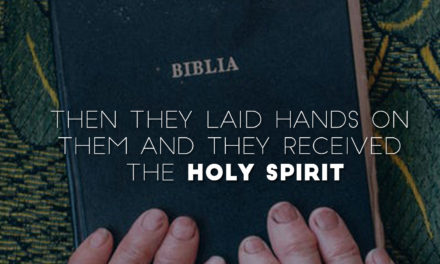 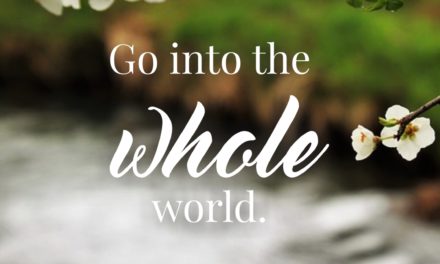