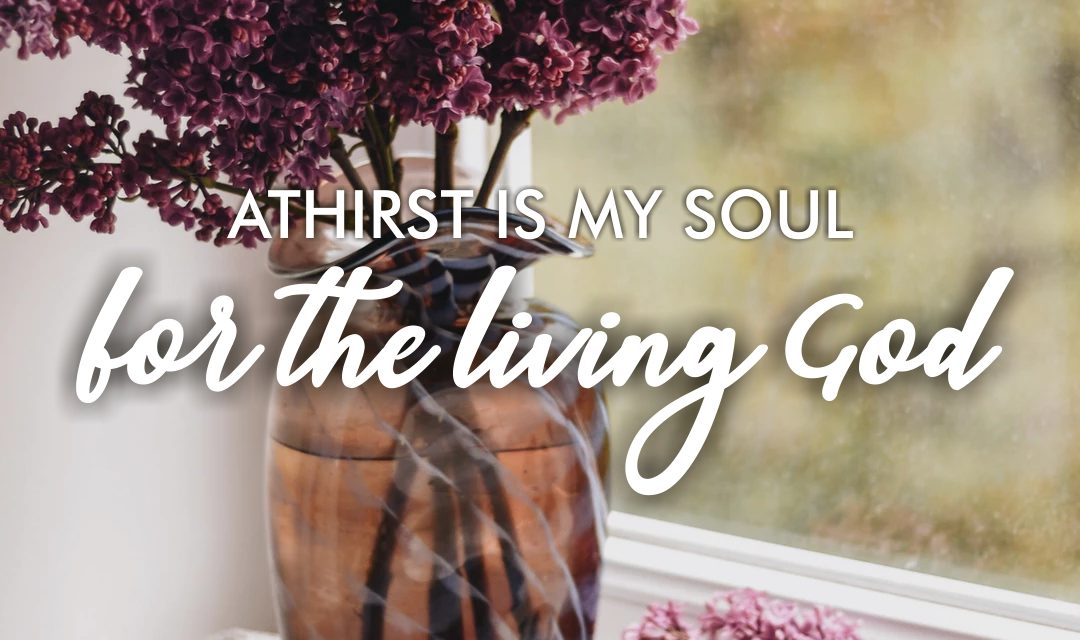 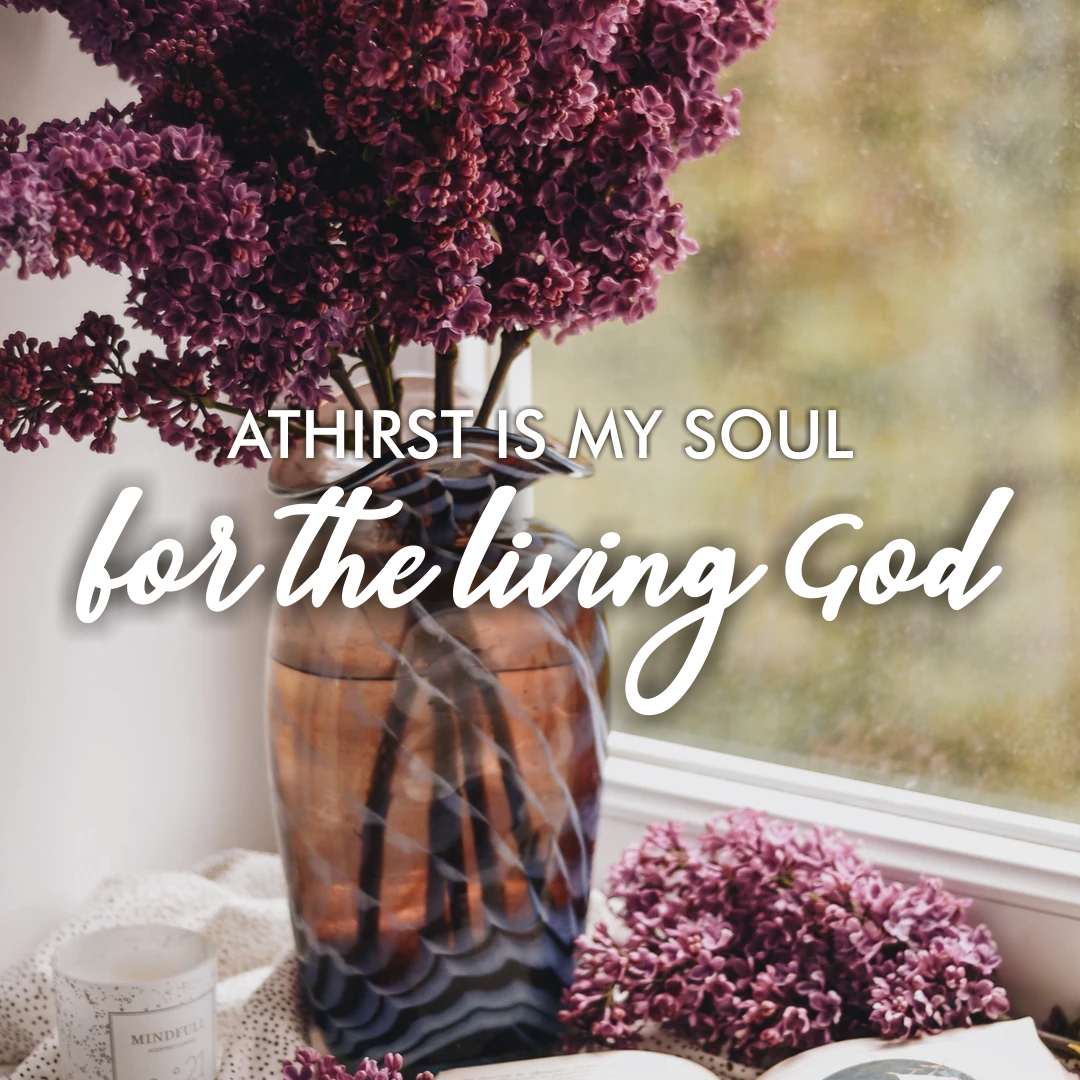 Monday of the Fourth Week of Easter

As the hind longs for the running waters,
so my soul longs for you, O God.
Athirst is my soul for God, the living God.
When shall I go and behold the face of God?

Send forth your light and your fidelity;
they shall lead me on
And bring me to your holy mountain,
to your dwelling-place.

Then will I go in to the altar of God,
the God of my gladness and joy;
Then will I give you thanks upon the harp,
O God, my God!

Jesus said:
“Amen, amen, I say to you,
whoever does not enter a sheepfold through the gate
but climbs over elsewhere is a thief and a robber.
But whoever enters through the gate is the shepherd of the sheep.
The gatekeeper opens it for him, and the sheep hear his voice,
as he calls his own sheep by name and leads them out.
When he has driven out all his own,
he walks ahead of them, and the sheep follow him,
because they recognize his voice.
But they will not follow a stranger;
they will run away from him,
because they do not recognize the voice of strangers.”
Although Jesus used this figure of speech,
they did not realize what he was trying to tell them.

So Jesus said again, “Amen, amen, I say to you,
I am the gate for the sheep.
All who came before me are thieves and robbers,
but the sheep did not listen to them.
I am the gate.
Whoever enters through me will be saved,
and will come in and go out and find pasture.
A thief comes only to steal and slaughter and destroy;
I came so that they might have life and have it more abundantly.” 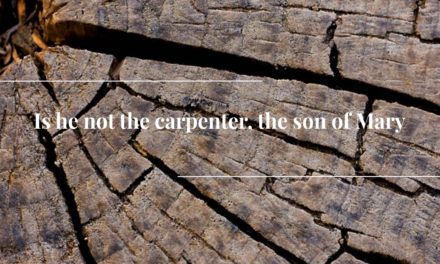 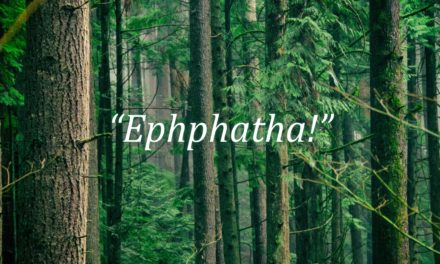 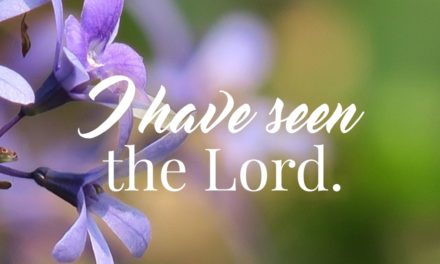