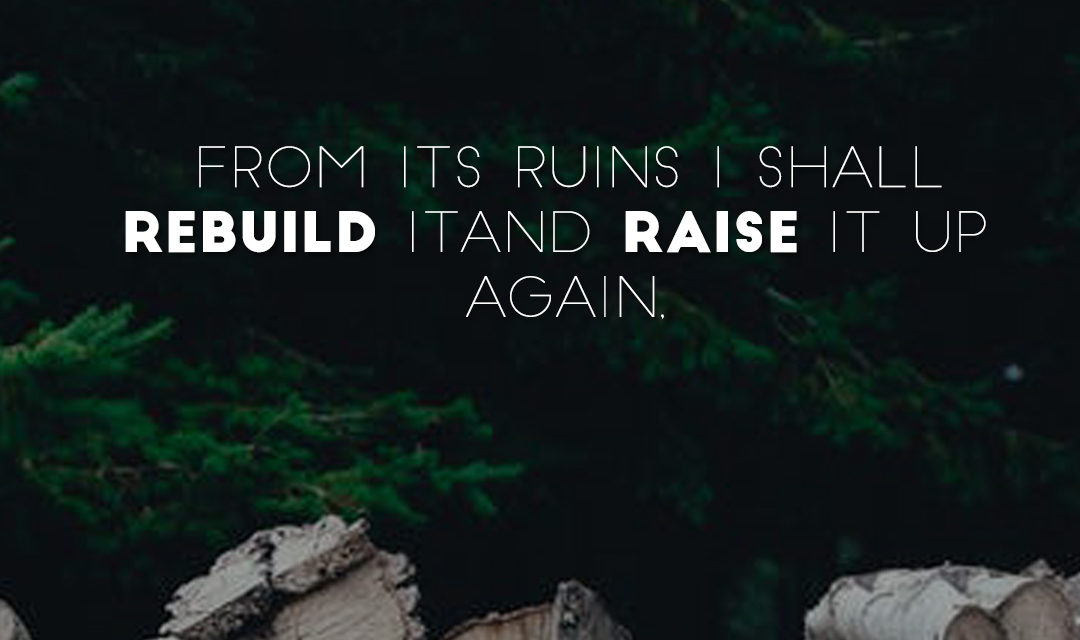 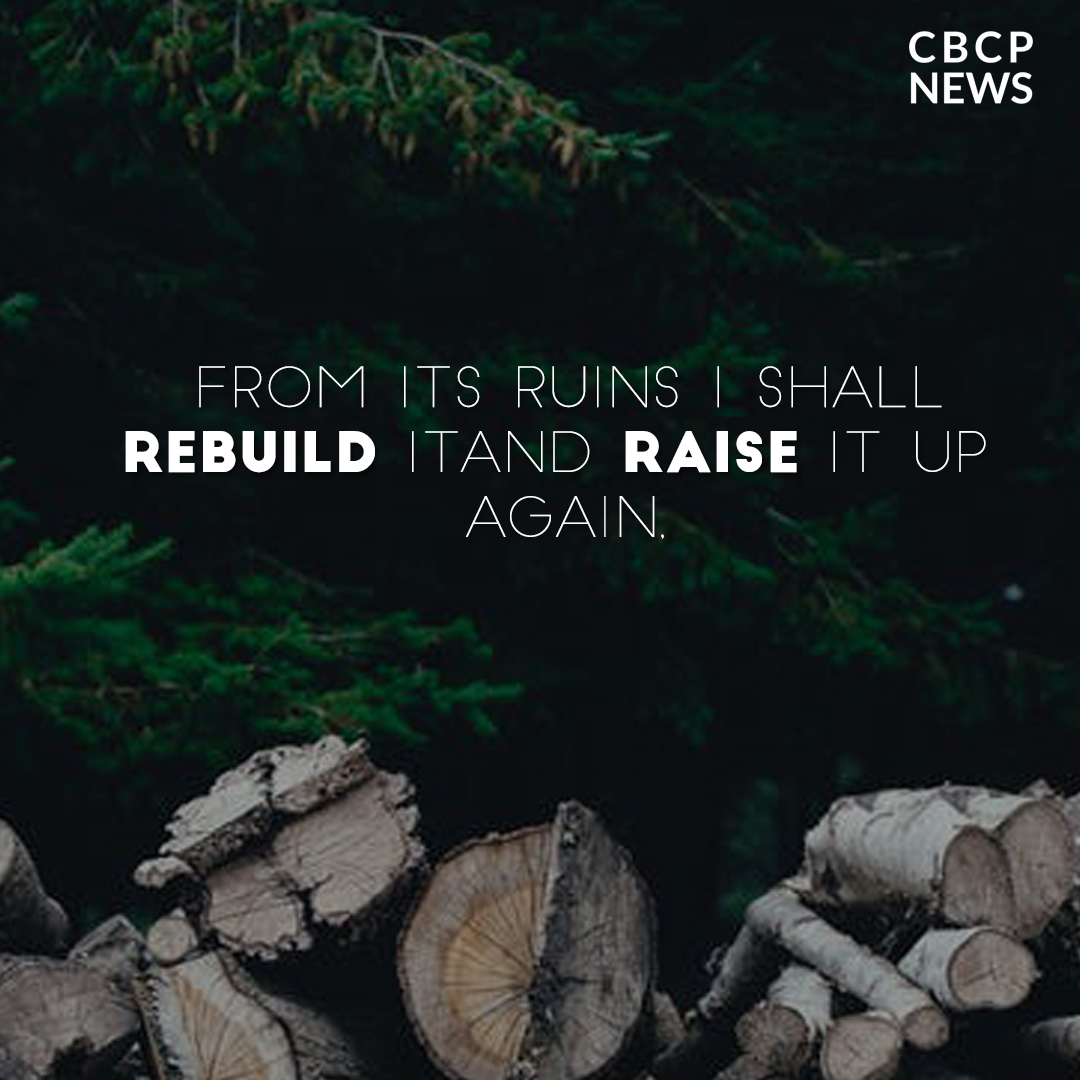 R. (3) Proclaim God’s marvelous deeds to all the nations.
or:
R. Alleluia. 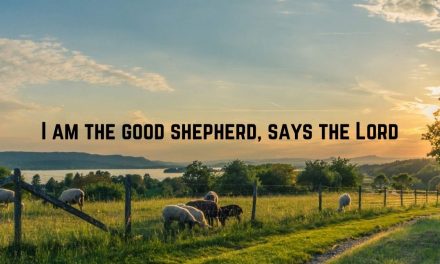 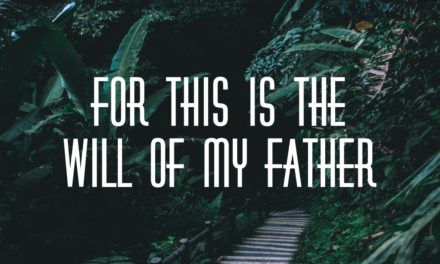 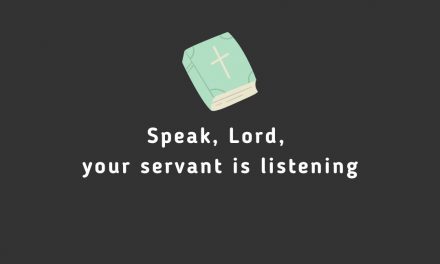