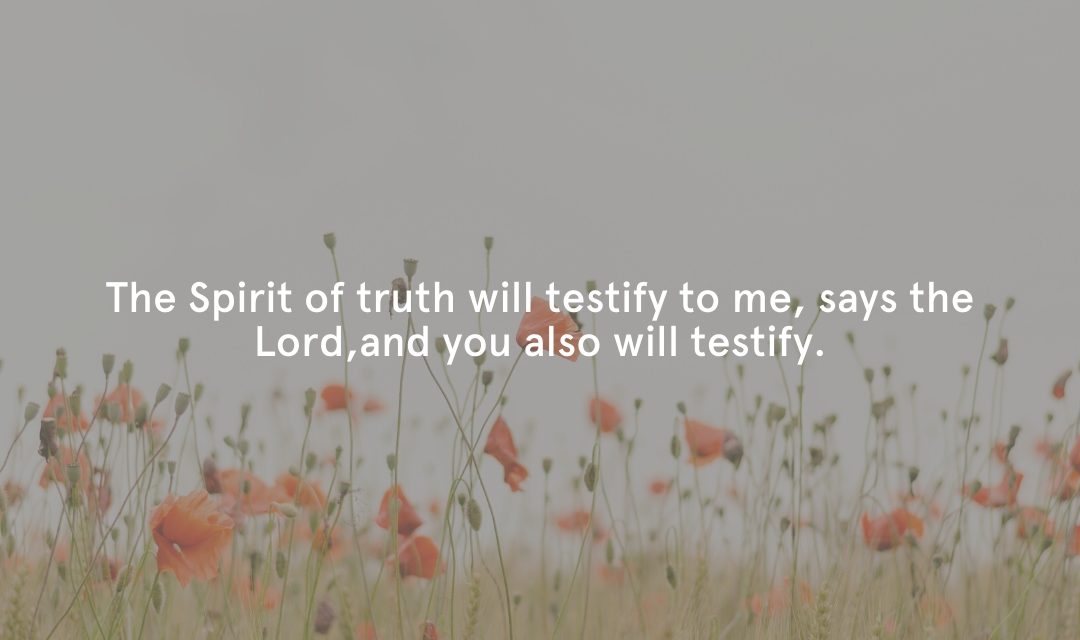 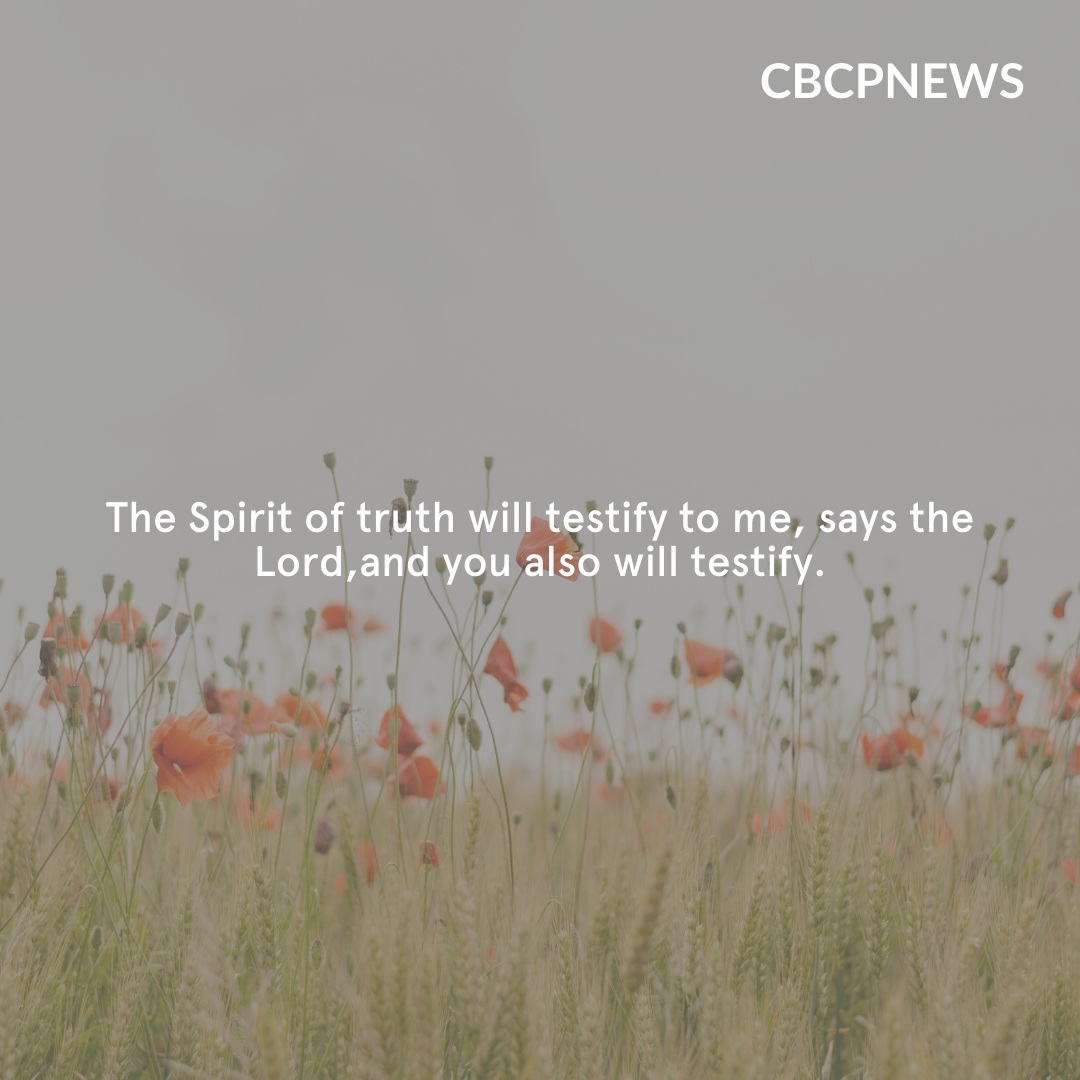 We set sail from Troas, making a straight run for Samothrace,
and on the next day to Neapolis, and from there to Philippi,
a leading city in that district of Macedonia and a Roman colony.
We spent some time in that city.
On the sabbath we went outside the city gate along the river
where we thought there would be a place of prayer.
We sat and spoke with the women who had gathered there.
One of them, a woman named Lydia, a dealer in purple cloth,
from the city of Thyatira, a worshiper of God, listened,
and the Lord opened her heart to pay attention
to what Paul was saying.
After she and her household had been baptized,
she offered us an invitation,
“If you consider me a believer in the Lord,
come and stay at my home,” and she prevailed on us.

Jesus said to his disciples:
“When the Advocate comes whom I will send you from the Father,
the Spirit of truth who proceeds from the Father,
he will testify to me.
And you also testify,
because you have been with me from the beginning. 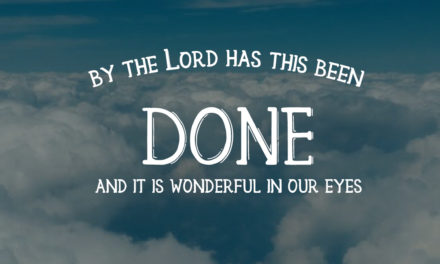 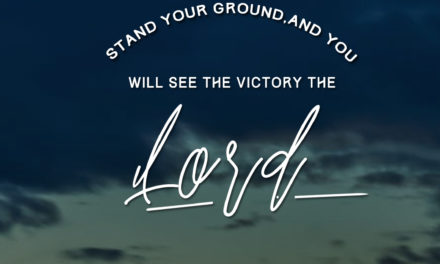 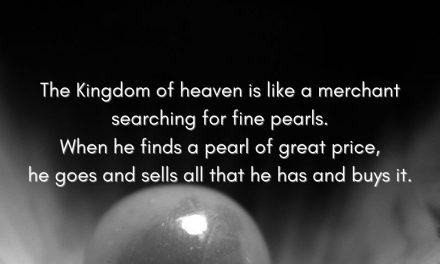 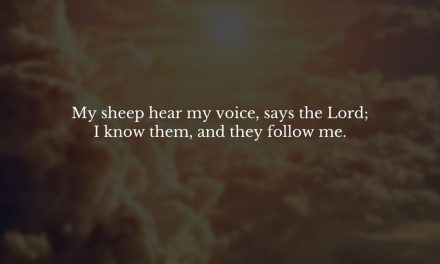