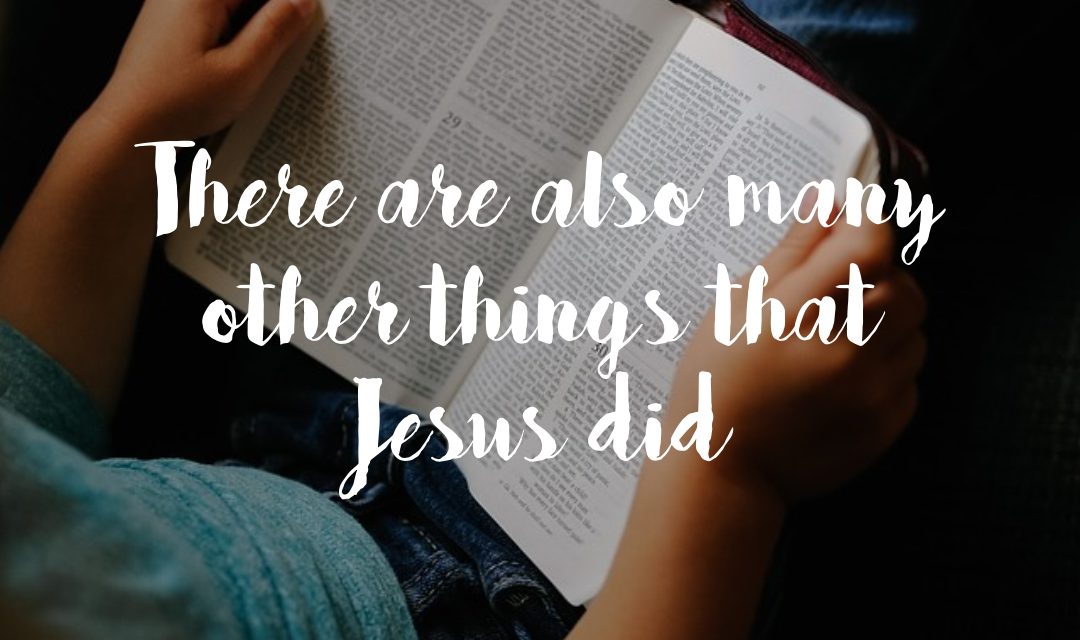 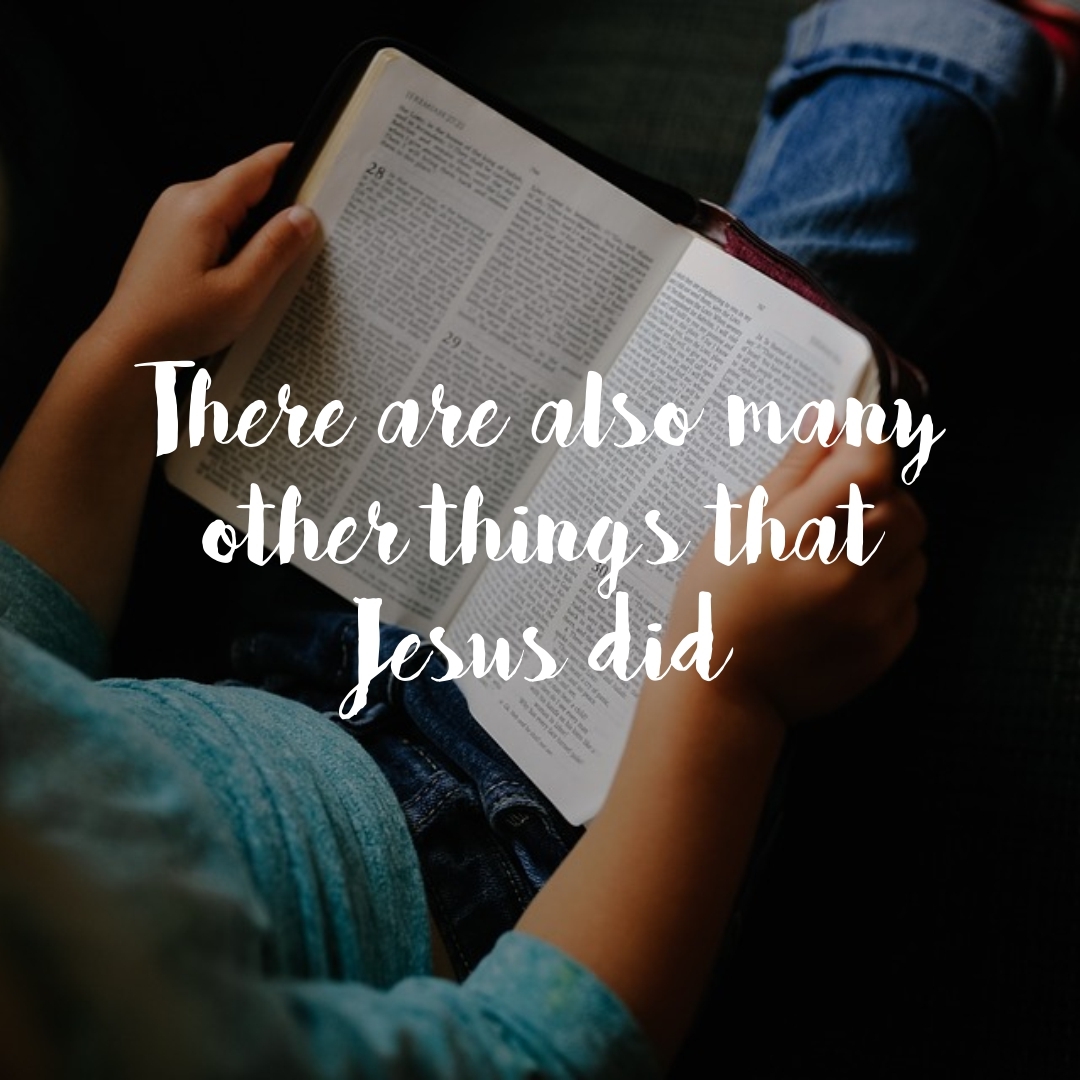 Saturday of the Seventh Week of Easter – Mass in the Morning 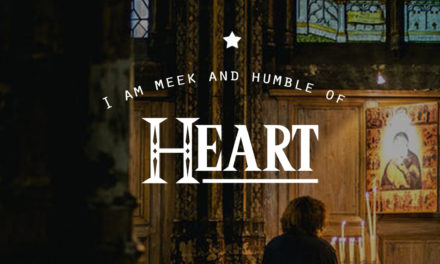 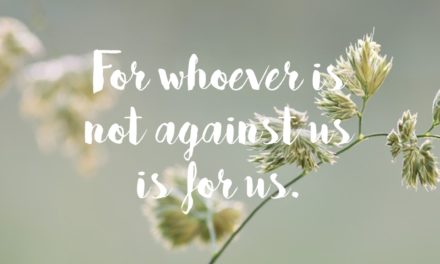 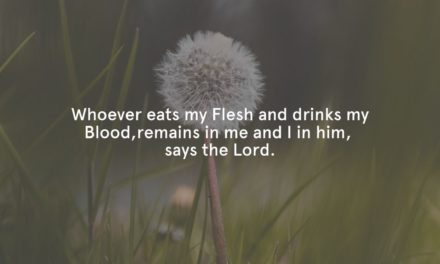 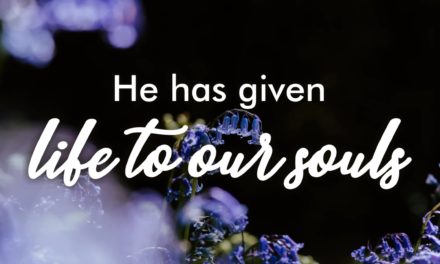