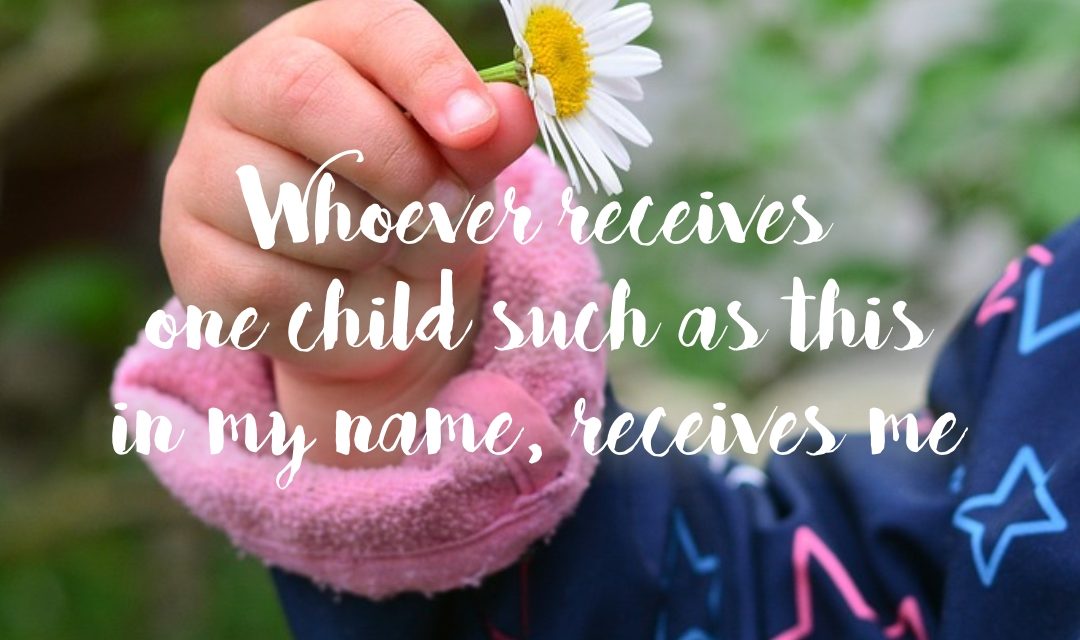 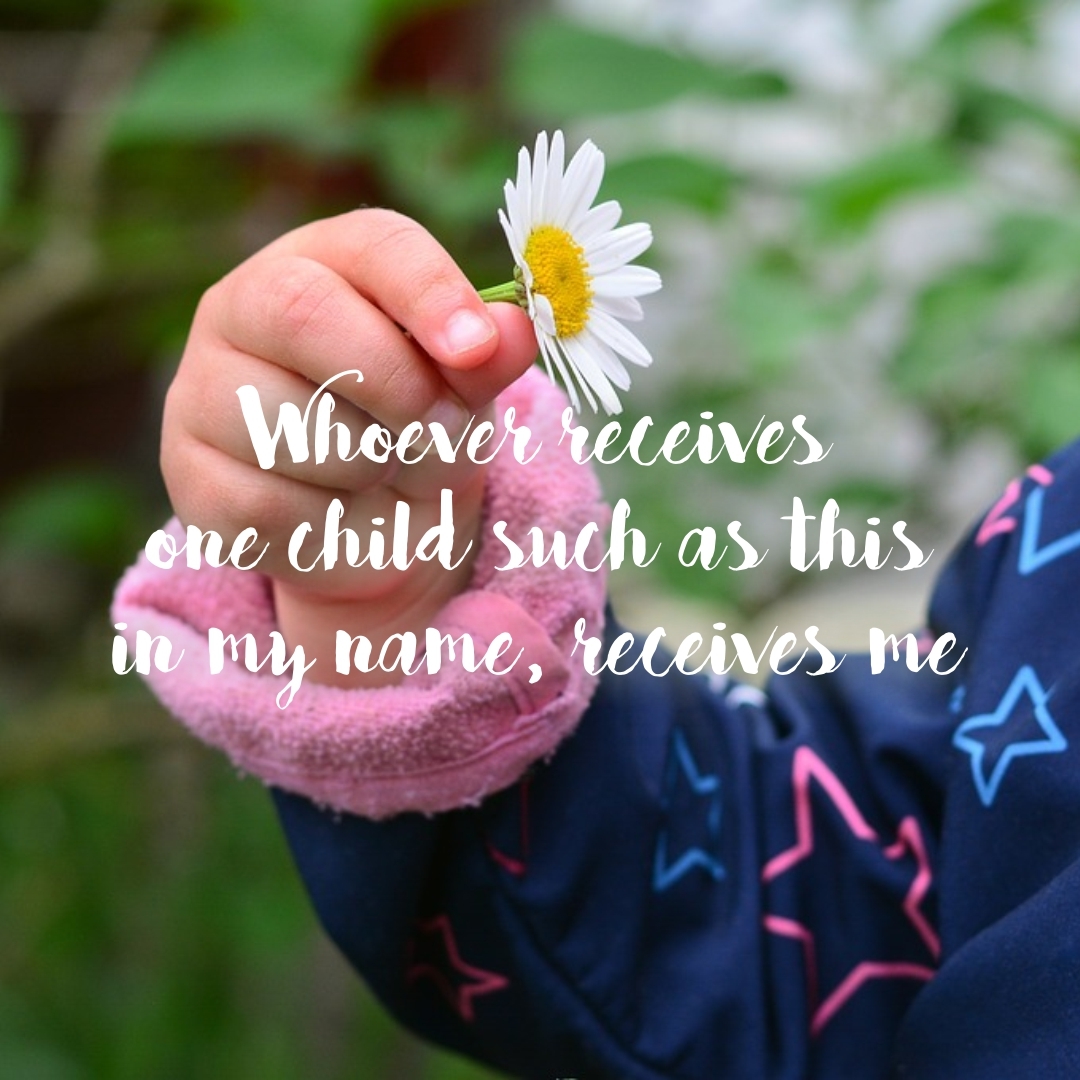 Tuesday of the Seventh Week in Ordinary Time

Beloved:
Where do the wars and where do the conflicts among you come from?
Is it not from your passions that make war within your members?
You covet but do not possess.
You kill and envy but you cannot obtain;
you fight and wage war.
You do not possess because you do not ask.
You ask but do not receive, because you ask wrongly,
to spend it on your passions.
Adulterers!
Do you not know that to be a lover of the world means enmity with God?
Therefore, whoever wants to be a lover of the world
makes himself an enemy of God.
Or do you suppose that the Scripture speaks without meaning when it says,
The spirit that he has made to dwell in us tends toward jealousy?
But he bestows a greater grace; therefore, it says:
God resists the proud,
but gives grace to the humble.

So submit yourselves to God.
Resist the Devil, and he will flee from you.
Draw near to God, and he will draw near to you.
Cleanse your hands, you sinners,
and purify your hearts, you of two minds.
Begin to lament, to mourn, to weep.
Let your laughter be turned into mourning
and your joy into dejection.
Humble yourselves before the Lord
and he will exalt you.

And I say, “Had I but wings like a dove,
I would fly away and be at rest.
Far away I would flee;
I would lodge in the wilderness.”

R. Throw your cares on the Lord, and he will support you.
“I would wait for him who saves me
from the violent storm and the tempest.”
Engulf them, O Lord; divide their counsels.

R. Throw your cares on the Lord, and he will support you.
In the city I see violence and strife,
day and night they prowl about upon its walls.

R. Throw your cares on the Lord, and he will support you.

Cast your care upon the LORD,
and he will support you;
never will he permit the just man to be disturbed.

R. Throw your cares on the Lord, and he will support you.

Jesus and his disciples left from there and began a journey through Galilee,
but he did not wish anyone to know about it.
He was teaching his disciples and telling them,
“The Son of Man is to be handed over to men
and they will kill him,
and three days after his death the Son of Man will rise.”
But they did not understand the saying,
and they were afraid to question him.

They came to Capernaum and, once inside the house,
he began to ask them,
“What were you arguing about on the way?”
But they remained silent.
For they had been discussing among themselves on the way
who was the greatest.
Then he sat down, called the Twelve, and said to them,
“If anyone wishes to be first,
he shall be the last of all and the servant of all.”
Taking a child, he placed it in their midst,
and putting his arms around it, he said to them,
“Whoever receives one child such as this in my name, receives me;
and whoever receives me,
receives not me but the One who sent me.” 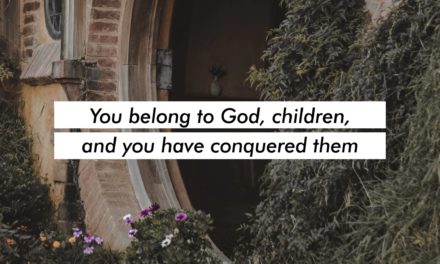