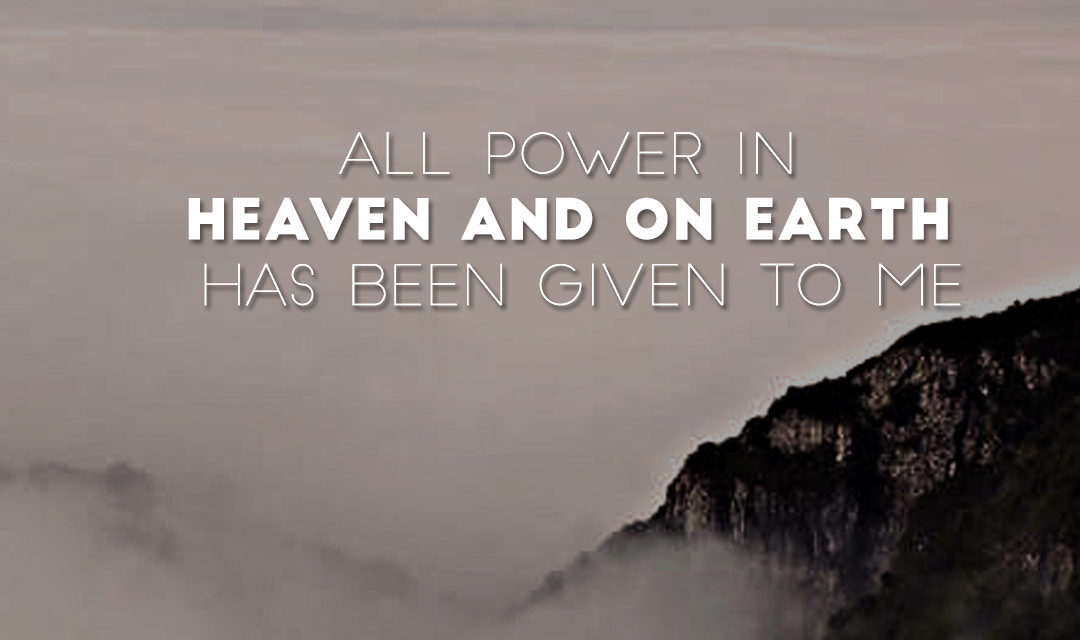 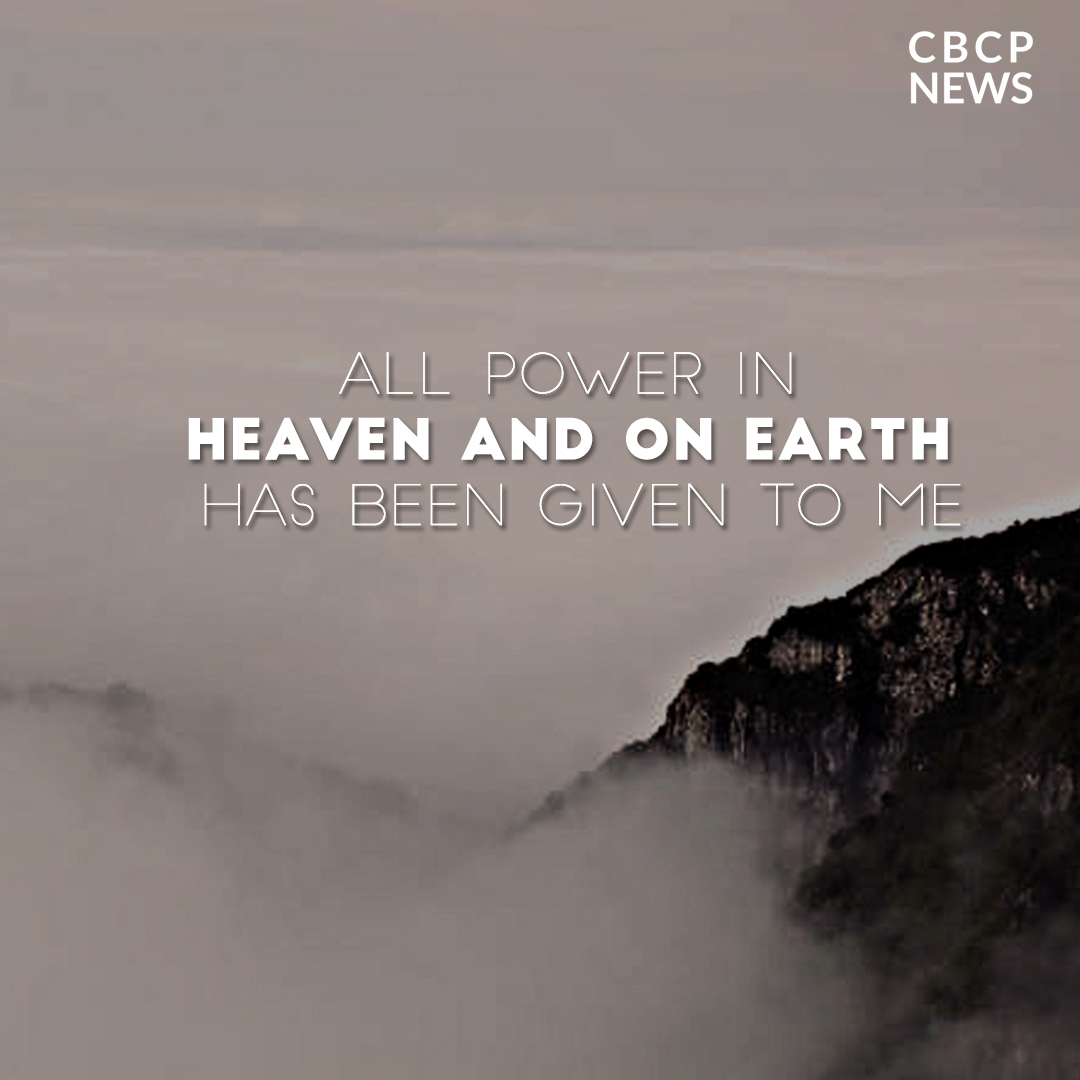 Thursday of the Sixth Week of Easter

Paul left Athens and went to Corinth.
There he met a Jew named Aquila, a native of Pontus,
who had recently come from Italy with his wife Priscilla
because Claudius had ordered all the Jews to leave Rome.
He went to visit them and, because he practiced the same trade,
stayed with them and worked, for they were tentmakers by trade.
Every sabbath, he entered into discussions in the synagogue,
attempting to convince both Jews and Greeks.

When Silas and Timothy came down from Macedonia,
Paul began to occupy himself totally with preaching the word,
testifying to the Jews that the Christ was Jesus.
When they opposed him and reviled him,
he shook out his garments and said to them,
“Your blood be on your heads!
I am clear of responsibility.
From now on I will go to the Gentiles.”
So he left there and went to a house
belonging to a man named Titus Justus, a worshiper of God;
his house was next to a synagogue.
Crispus, the synagogue official, came to believe in the Lord
along with his entire household, and many of the Corinthians
who heard believed and were baptized.

R. (see 2b) The Lord has revealed to the nations his saving power.
or:
R. Alleluia. 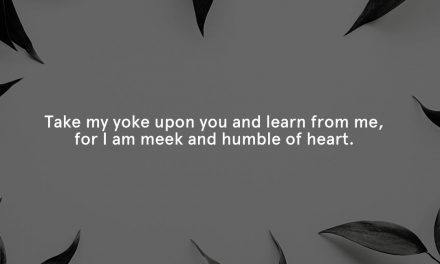 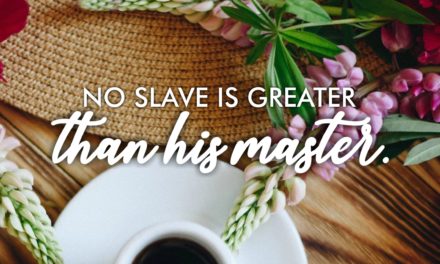 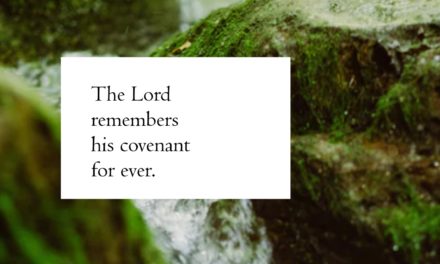 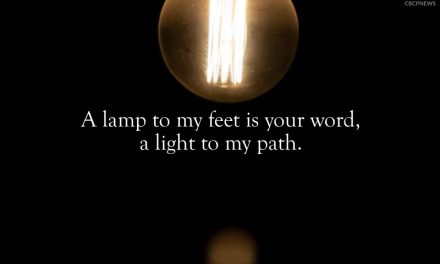