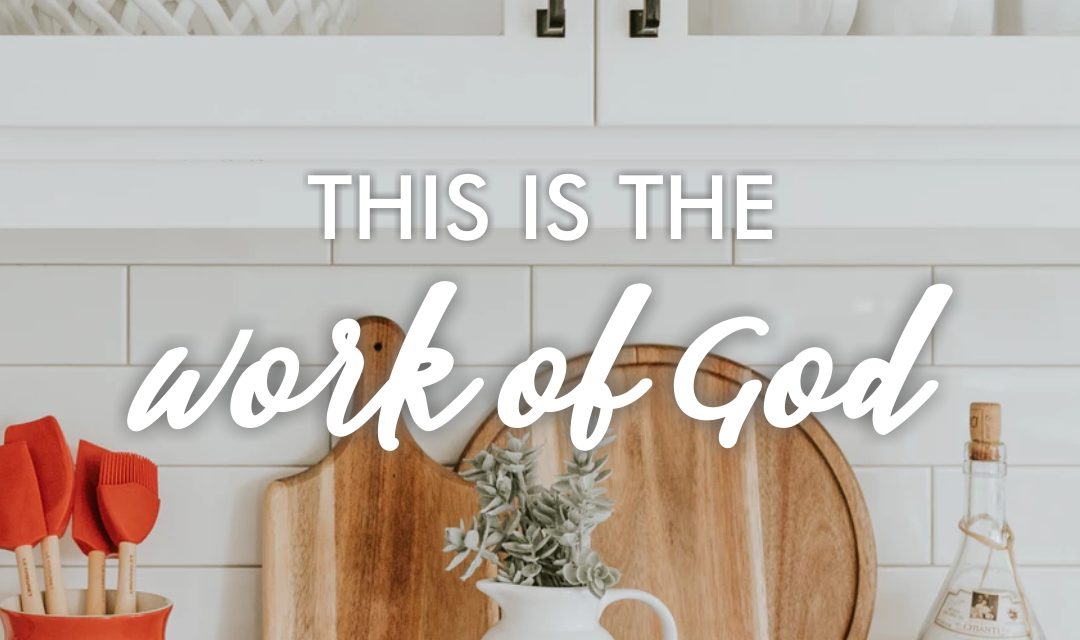 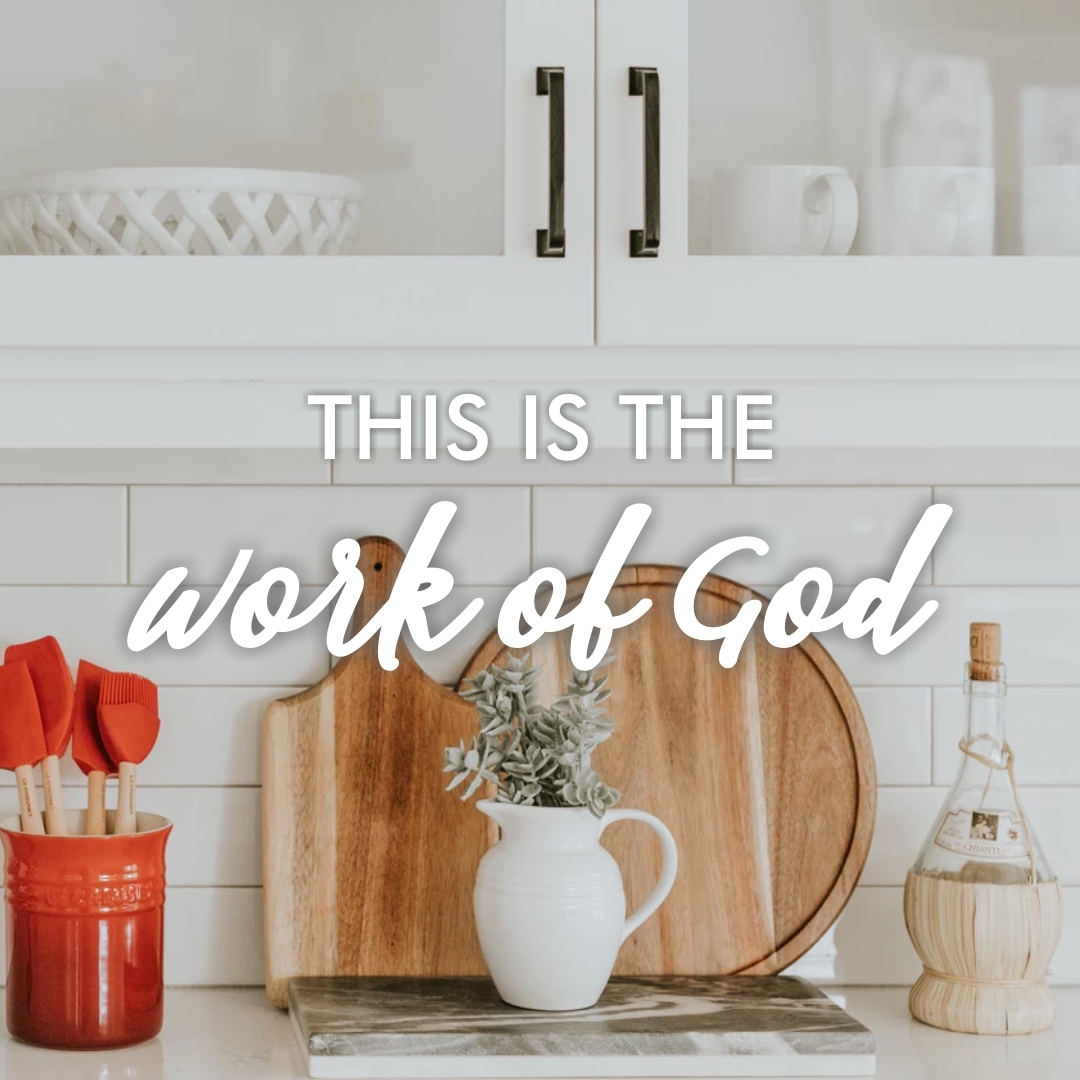 R.(1ab) Blessed are they who follow the law of the Lord!
or:
R. Alleluia.

[After Jesus had fed the five thousand men, his disciples saw him walking on the sea.]The next day, the crowd that remained across the sea
saw that there had been only one boat there,
and that Jesus had not gone along with his disciples in the boat,
but only his disciples had left.
Other boats came from Tiberias
near the place where they had eaten the bread
when the Lord gave thanks.
When the crowd saw that neither Jesus nor his disciples were there,
they themselves got into boats
and came to Capernaum looking for Jesus.
And when they found him across the sea they said to him,
“Rabbi, when did you get here?”
Jesus answered them and said,
“Amen, amen, I say to you, you are looking for me
not because you saw signs
but because you ate the loaves and were filled.
Do not work for food that perishes
but for the food that endures for eternal life,
which the Son of Man will give you.
For on him the Father, God, has set his seal.”
So they said to him,
“What can we do to accomplish the works of God?”
Jesus answered and said to them,
“This is the work of God, that you believe in the one he sent.”
Today's Readings
Homilies 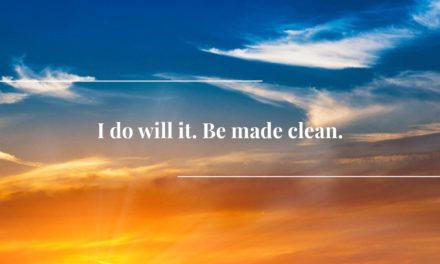 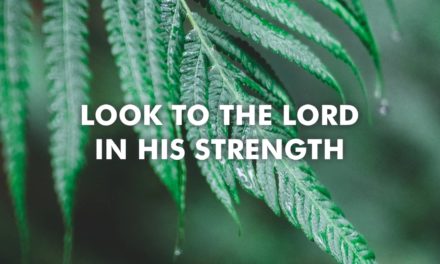 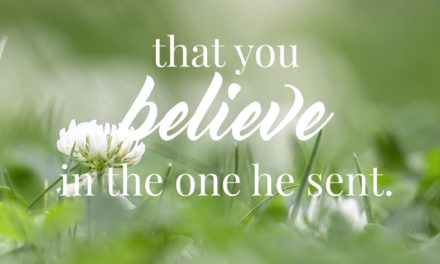