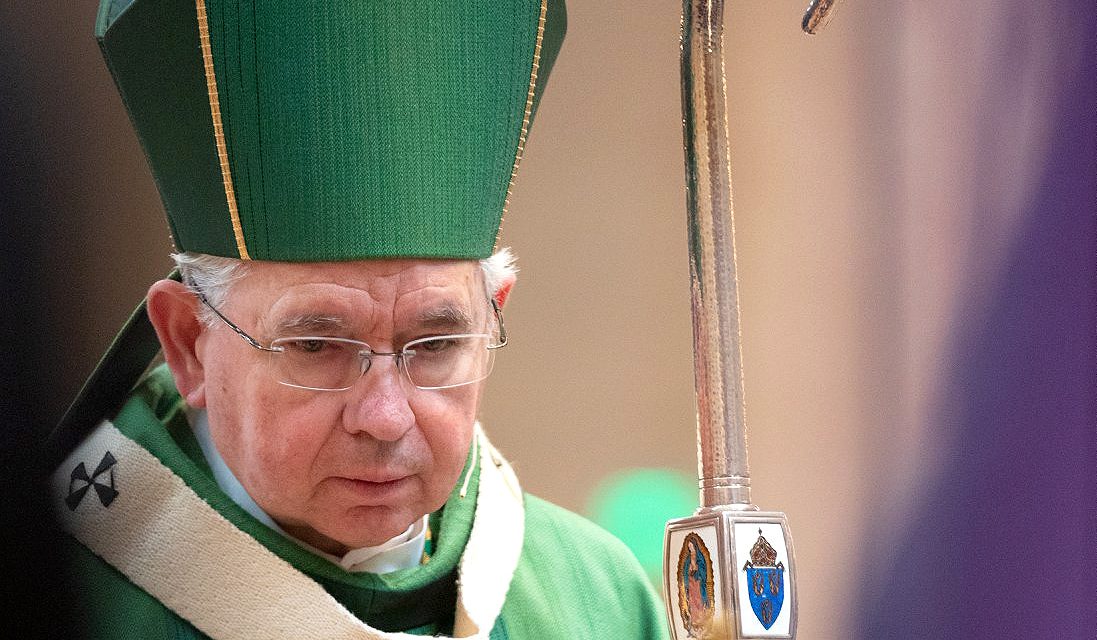 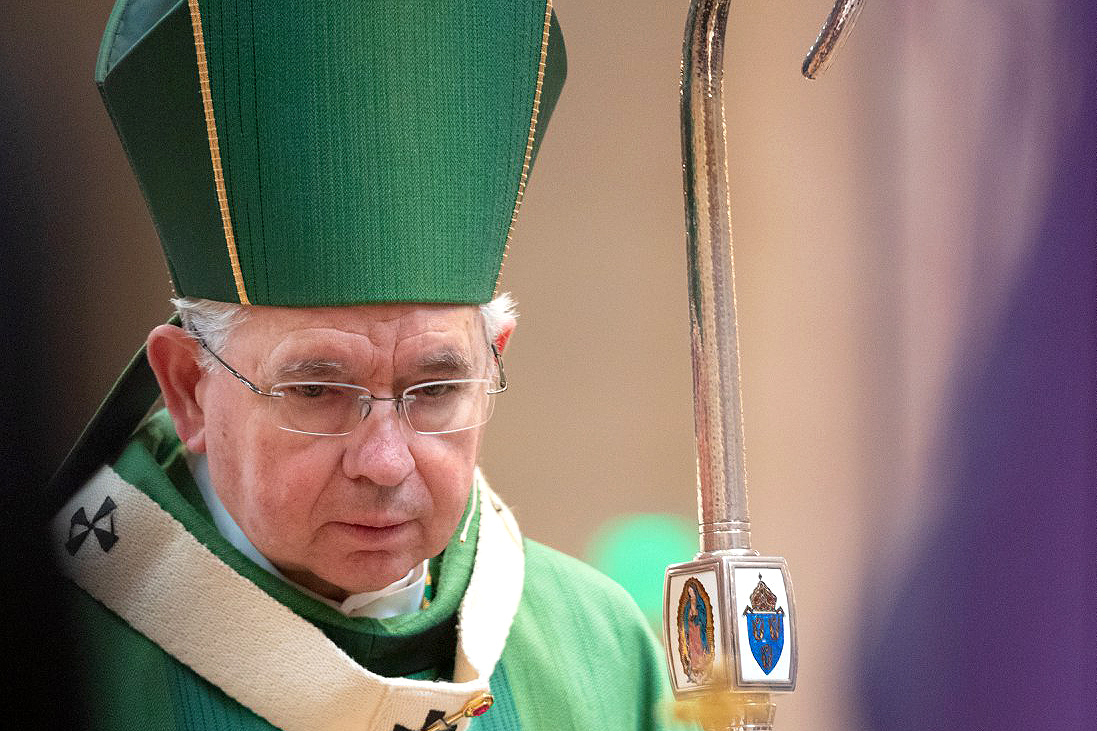 Archbishop Jose Gomez of Los Angeles, President of the United States Conference of Catholic Bishops. PHOTO FROM THE ARCHDIOCESE OF LOS ANGELES

The president of the U.S. bishops’ conference said Tuesday morning that bishops will be studying the McCarrick Report issued by the Holy See Nov. 10, and that U.S. bishops are committed to helping victims of clerical sexual abuse.

“I welcome the report of the Holy See’s investigation into its knowledge and decision-making regarding Theodore McCarrick during his long career as a priest, bishop, and cardinal. We are studying these findings, and we are grateful to our Holy Father Pope Francis for his pastoral concern for the family of God in the United States and his leadership in calling the Church to greater accountability and transparency in addressing issues of abuse and the mishandling of abuse claims at every level,” Archbishop Jose Gomez said in a statement released Nov. 10.

“This is another tragic chapter in the Church’s long struggle to confront the crimes of sexual abuse by clergy. To McCarrick’s victims and their families, and to every victim-survivor of sexual abuse by the clergy, I express my profound sorrow and deepest apologies. Please know that my brother bishops and I are committed to doing whatever is in our power to help you move forward and to ensure that no one suffers what you have been forced to suffer.”

The statement came after the release of a long-awaited report on former cardinal Theodore McCarrick, who was in 2018 acknowledged to have been credibly accused of sexually abusing a minor. McCarrick was subsequently accused of serially abusing and coercing minors, priests, and seminarians, and was laicized in 2019.

The Vatican in 2018 announced an investigation into McCarrick’s decades-long career in the Church, which included ministry as archbishop in two large U.S. archdiocese, and appointment to the College of Cardinals.

The report, more than 400 pages long, catalogues various reports made about McCarrick to Church officials, some of which were ignored, and documents in 2000, before McCarrick that three U.S. bishops lied to the Holy See about their knowledge of McCarrick’s misconduct before the former cardinal was appointed Archbishop of Washington.

In his statement, Gomez urged victims of clerical abuse to report their abuse to both law enforcement and Church authorities, and called for repentance.

“This report underscores the need for us to repent and grow in our commitment to serve the people of God. Let us all continue to pray and strive for the conversion of our hearts, and that we might follow Jesus Christ with integrity and humility.” 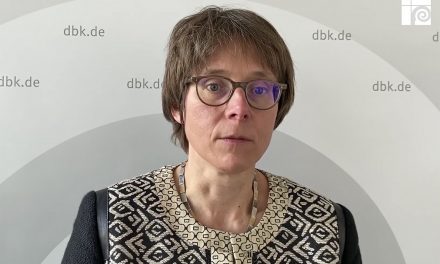