Bishop Edwin dela Peña of Marawi answers questions from the media during a press conference about the local Church’s rehabilitation program that focuses on peace-building efforts in the besieged city. CBCPNews

The prelate was with Murad in Rome recently for a meeting convened by the Community of Sant’Egidio, a global movement of laypeople known for its work with the poor and refugees.

The dialogue was attended by Cardinal Orlando Quevedo of Cotabato and other Muslim and Christian leaders as well as representatives of civil society from Mindanao.

“He (Murad) gave us assurance that they will provide us security,” Dela Peña said.

Under the “Duyog Marawi” program, the prelature will focus its operations on at least 13 coastal communities within the vicinity of Marawi.

These areas were not devastated by the conflict but were “greatly affected” because they lost the center of their livelihoods and their basic services when Marawi was put on lockdown. They also played hosts to thousands of home-based internally displaced persons or IDPs.

The Duyog Marawi program will also help the communities of the Mindanao State University and the Balo-i Cathedral.

“We will do what we do best – community engagements and opportunities for healing and reconciliation,” the bishop said.

Dela Peña also asked Christian communities to continue caring for the Maranaos by sending support whether through the government, the Church, or other aid organizations.

“This is a critical moment in the history of Muslim and Christian relations in Marawi – this will either bring us closer or will widen the gap,” the bishop added.

“The peace in Marawi will not only benefit the Maranaos, it will benefit all of us – the whole of humanity. Let us show to the world that violent extremist ideas will not flourish in our lands,” he also said. CBCPNews 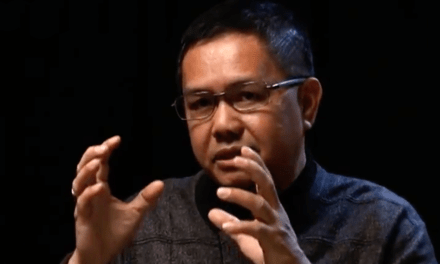 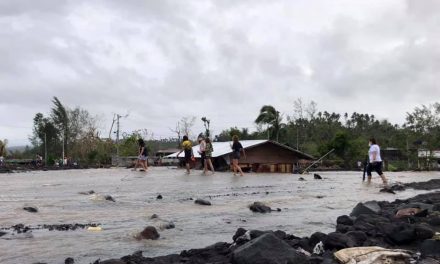 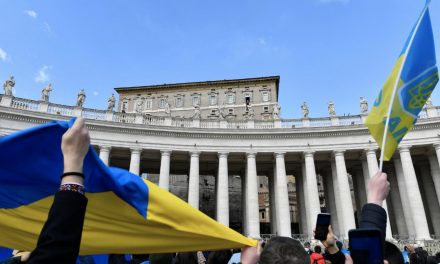 Vatican cardinal: ‘There is still room for negotiation’ to end Ukraine conflict 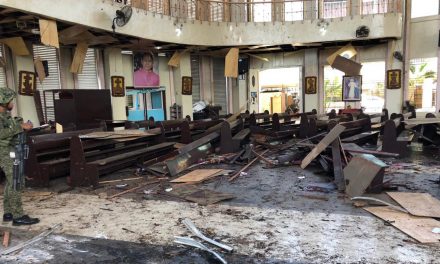